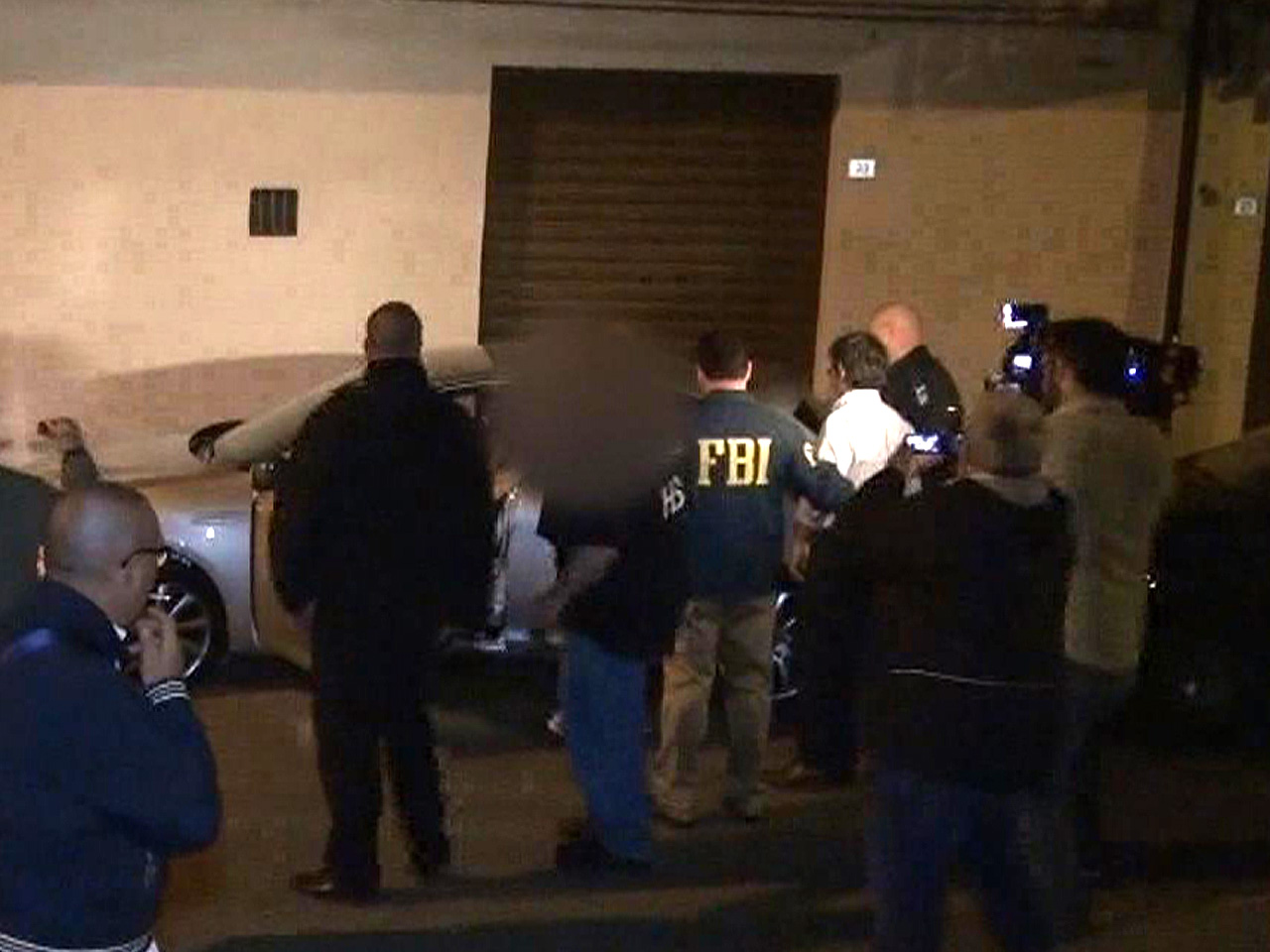 Police in Italy, with help from FBI and Homeland Security agents, carried out a raid overnight that captured an alleged mafia figure. The multi-national sting operation had targets stretching from New York City to Italy. CBS News Correspondent Allen Pizzey gets an extraordinary inside look at the crackdown on a cocaine ring with global reach.

The organizer of a controversial "Draw Muhammad" contest in Texas faces a new online threat. A suspected ISIS member called for the "slaughter" of Pamela Geller. She met yesterday with police in New York City. CBS News Correspondent Jeff Pegues reports Geller says she will not back down, after a failed attack at Sunday's event left two gunmen dead.

More than a dozen women are trying to solve a heartbreaking mystery of whether a now-closed St. Louis hospital stole their newborns and sold them. Each mother was told her baby had died after birth. Now, decades later, they have reason to demand an investigation. CBS News Correspondent Vinita Nair reports on the emotional reunion fueling their suspicions.

Thanks to rapidly rising tuition costs, America has a $1.2 trillion student debt problem. That's caused a lot of finger pointing, with some blaming soaring administrative hiring and pay, or the rash of expensive building projects on campuses. But when it comes to public universities, the real culprit is a more insidious force.

This is Fleischer's mission. As owner of Provincial Power Washing, he removes regular graffiti for a fee. But hate speech, he removes for free. Community members tired of seeing homophobic slurs, racial epithets or anti-Semitic symbols in their neighborhoods sometimes report markings to him.

In 1998, Nike's CEO at the time, Phil Knight, acknowledged in a speech that the company's reputation had deteriorated so badly that its products had "become synonymous with slave wages, forced overtime and arbitrary abuse," and he promised change. Fast forward 17 years, and now, President Obama is coming to the company's Beaverton, Oregon headquarters Friday to hold Nike up as an example of free trade's potential.

Lands' End is known for its famous catalogs, but it started out in 1963 as a yachting supply business. Today, the clothing and lifestyle company brings in more than $1.5 billion a year. Lands' End parted ways last year with parent company Sears. The future of this American label could depend on Italian Federica Marchionni's touch. Gayle King reports on a story you'll see only on "CBS This Morning."

Kerry to meet with embattled Yemeni president in Saudi Arabia

Elton John to Congress: You have "the power to end AIDS"

Fugitive on lam since 1959 waives extradition

Public radio's embrace of capitalism is a bear hug

Why solar is critical to confronting climate change