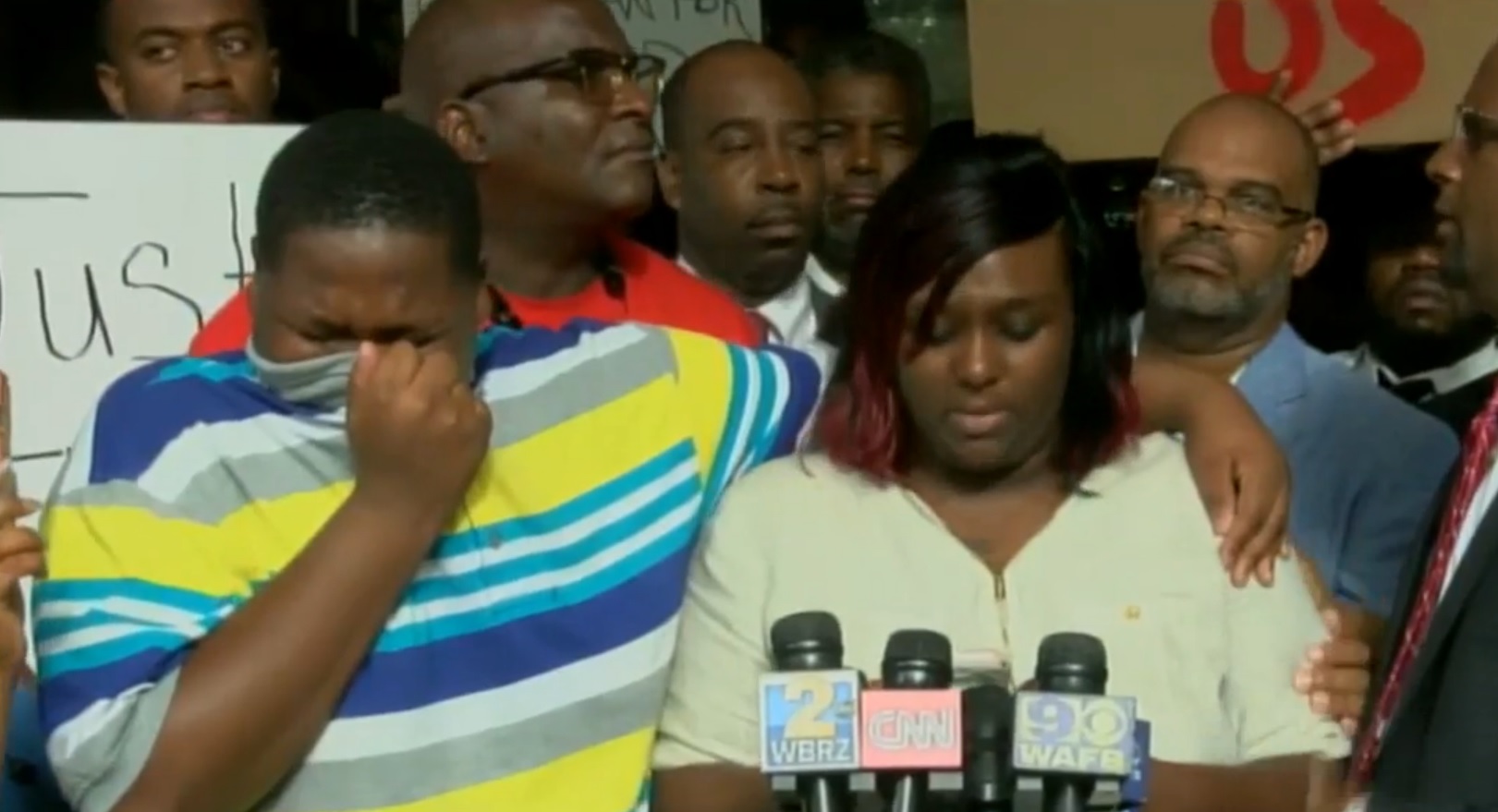 Outrage over the police shooting of a black man in Louisiana is mounting, with new cell phone video showing a different perspective of the deadly encounter in Baton Rouge. As hundreds protested at the convenience store where the shooting took place, an official said the officers involved believe their actions were justified.

As anger over the shooting in Baton Rouge mounts, yet another police officer-involved fatal shooting has community members in Minneapolis crying injustice. A black man, who was pulled over in a traffic stop, is dead. The police officer involved is on administrative leave.

Newt Gingrich should, at this point, be considered the front-runner for the Republican vice presidential nomination. But Will Rahn says, believe it or not, all signs point to Chris Christie being Donald Trump's best choice for the bottom half of the ticket.

Tesla is on the defensive again after another one of its electric cars crashed last week. The driver survived and told police the vehicle was on autopilot. This comes as the government investigates Tesla over an autopilot accident that killed a driver.

The spate of workplace shootings in recent years has spawned a cottage industry in everything from ballistic office furniture to trauma kits. But the changes don't end there. We look at how employers are adapting to the threat of armed attacks.

The ongoing recovery in the U.S. housing market that followed the recession has come at a cost: Lawns are shrinking, with the average American yard getting smaller even as homes are swelling in size. So what's driving that trend?

Is a notorious Mexican drug lord back in business?

Why half a million hoverboards are being recalled

Ark park teaches Creationism, but will it create jobs?

Could chemical in pot help protect against Alzheimer's?

Soyuz rocket blasts off with crew bound for space station

Rose McGowan strikes back at critic who questioned Zellweger's face