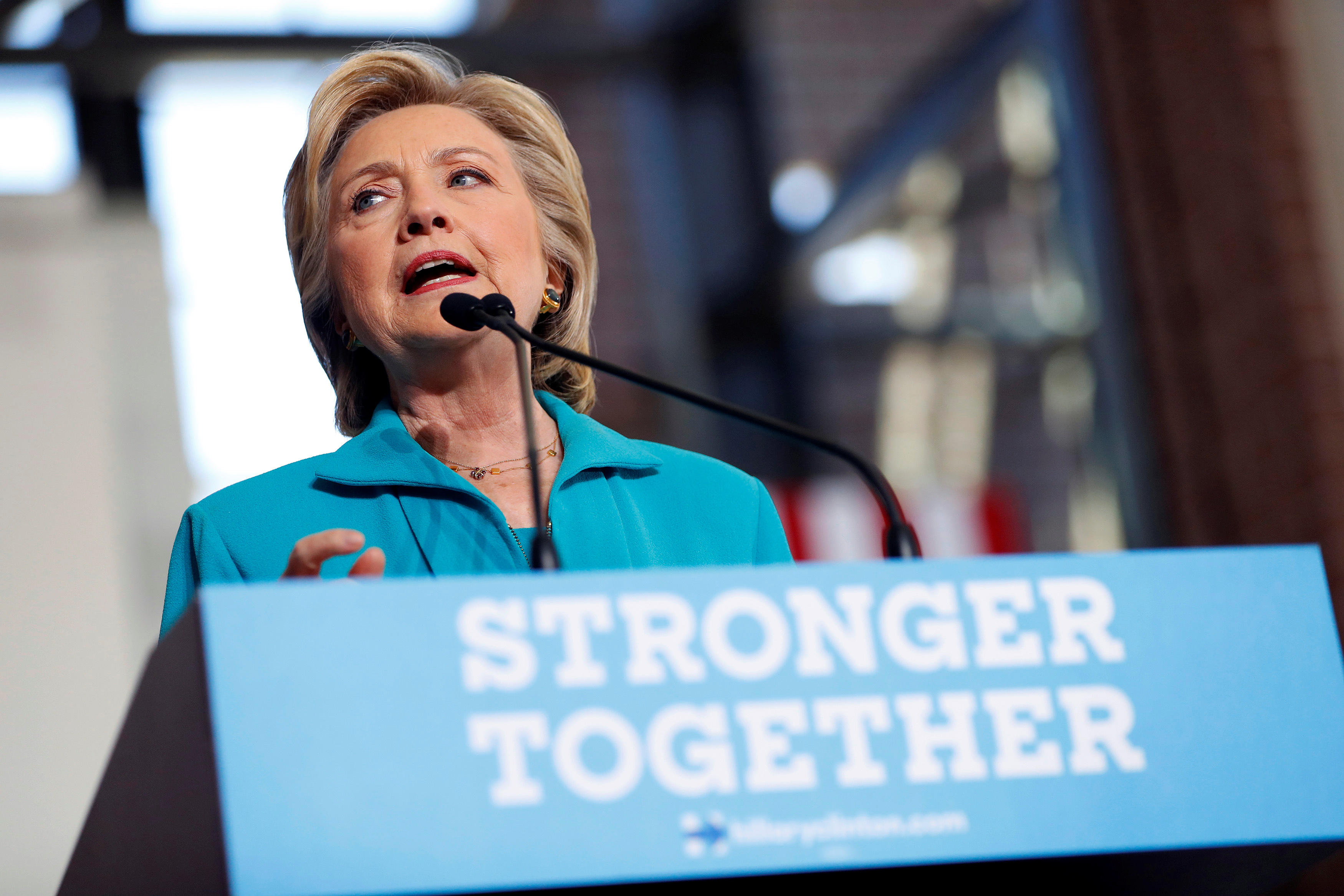 He said, she said

With 74 days until election day, Hillary Clinton and Donald Trump are in a war of words over race relations. After attacking each other from the podium, both candidates moved seamlessly onto the social media battlefield. Clinton didn’t mince words about the man she accuses of having “a long history of racial discrimination.”

A recent poll shows Donald Trump is trailing Hillary Clinton by double digits. As the two candidates hurl accusations of bigotry, Trump is also continuing to try and clarify his position on illegal immigrants in the country, which has taken a significant turn during the last week.

For down-ballot Republicans cautiously orbiting their presidential nominee, the summer of 2016 has been rough sailing. The hero for the GOP establishment: Sen. Rob Portman, who in many ways is Trump’s polar opposite. We look at how the mild-mannered Ohioan, in a tough race, has managed to stay above water.

President Obama is set to make a final push for the controversial Trans-Pacific Partnership, a proposed trade agreement that would unite the U.S. and 11 Asia-Pacific nations. Both Donald Trump and Hillary Clinton have criticized the deal as bad for American workers. We run down the TPP’s pros and cons.

In the business world, all eyes are on the annual conclave of financial power brokers that kicks off today in Jackson Hole, Wyoming, with investors eager to hear Janet Yellen’s latest assessment of the U.S. economic recovery. But they’ll have to listen closely.

According to the CDC, the nation’s medical institutions are losing the battle against superbugs. The most common bacteria, C. diff, is considered a “hazard level urgent,” costing the health care industry as much as $5 billion a year. A Canadian hospital has launched a canny canine offensive on the killer bugs.

Are the Oakland Raiders headed to Las Vegas?

Trump: Clinton “should be ashamed” of alt-right speech

Clinton says “no” to campaigning, running ads on 9/11 anniversary

How seniors are tapping the gig economy

10 of the best deals at Walmart

Advice doctors give their kids before they head off to college

Liberal or Conservative? See what Facebook thinks about you