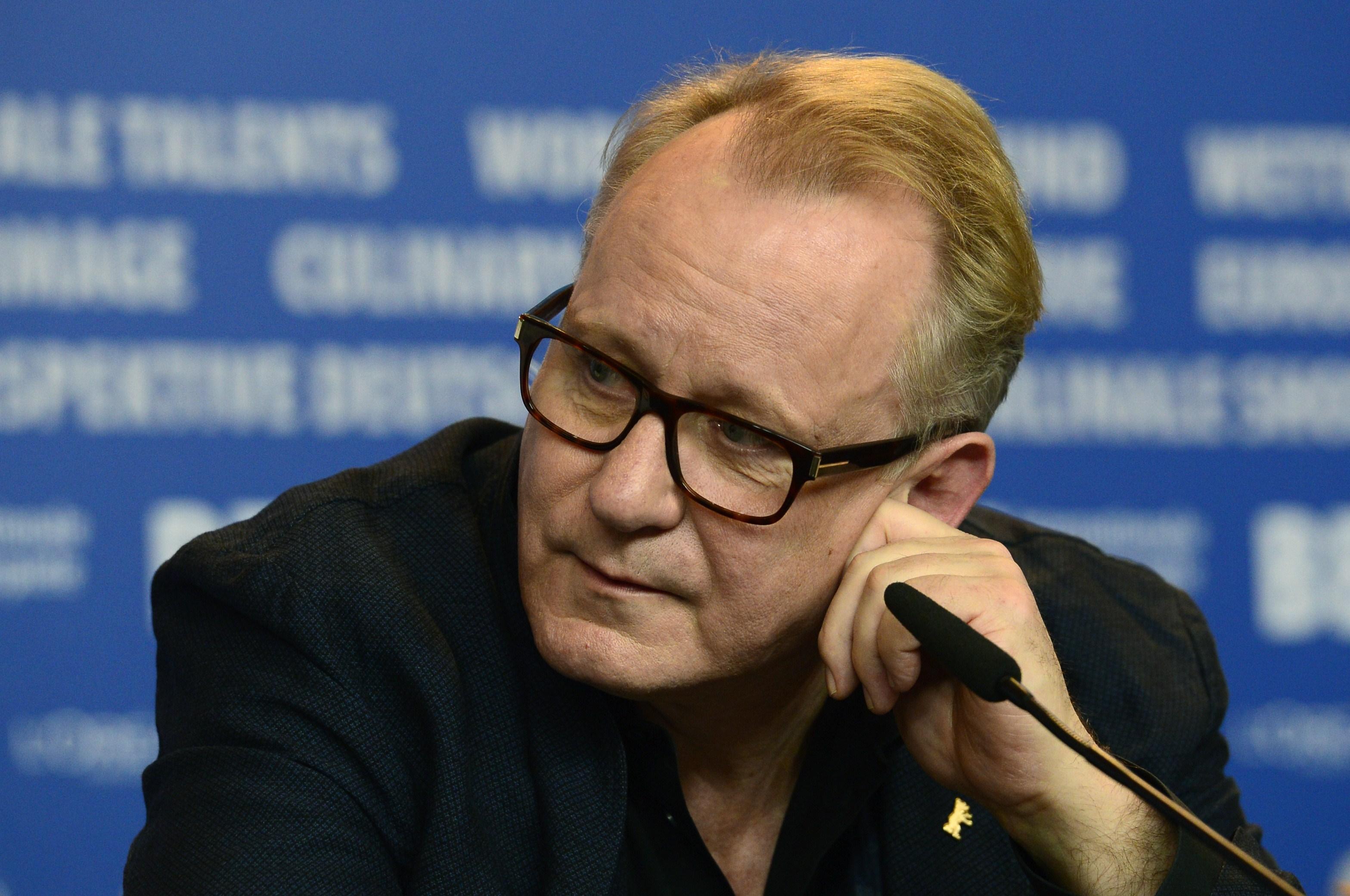 Stellan Skarsgard knows how to laugh at a bleak situation, and his latest film, “In Order of Disappearance,” deals with some impressive absurdity and bleakness. Skarsgard stars as a humble civil servant thrown into a quest for vengeance against the local mob after his son is killed.

Skarsgard spoke to CBS News about the film’s dark sense of humor -- especially when it comes to right-wing politics.

Despite covering very dark and gritty subject matter, this film has a surprising sense of humor to it. Do you think it’s a distinct form of humor for this director or for this setting?

I’ve done four films with Hans Petter, and the two last ones were sort of comedies, “A Somewhat Gentle Man” and this one, and we always get the question, “Is that Scandinavian humor?” Maybe there is something specifically Scandinavian that comes out of the long, dark winters -- you have to learn to laugh at misery, in a way. But on the other hand, both Hans Petter and I, we grew up with Billy Wilder’s humor, Monty Python’s humor and, you know, our personal humor is probably rather Anglo-Saxon.

What do you think it is about the concept of revenge that makes for such fertile storytelling?

Well, we all are fascinated by violence, is what I think -- life and death. But it’s also the feeling of violence, release of your anger and frustration. Personally I’m against the ideas of vigilantes or lynchings or even the death penalty. I don’t sympathize morally with what Nils does in this film, but I do understand him. He’s doing it because he doesn’t have the tools to handle the situation. He doesn’t have the education or the language to do anything else. So it’s a deficiency in a way -- revenge.

How does this film stack up in terms of the most people you’ve punched in the face in one movie?

Yeah, this is a record, the most people I’ve killed in a film, too, I think. But yes, solid punches. I like them, just one straight punch.

The humor in this also gets pointedly political, with mentions of far-right, nationalist movements and the immigration debate.

In Sweden, we had nothing until recently and now we have an anti-immigration party that is not as bad as you and Britain, but it has like 10 percent or something, which is horrifying to me. We had the most generous asylum laws in the world -- we took more refugees than any other country per capita in the world, even more than Germany, and then suddenly it became politically impossible, so now we have the EU minimum amount of asylum-seekers coming in.

To what do you ascribe this rise in anti-immigration sentiment?

It’s mainly the rural areas where there are not many immigrants, but the people think the problem is immigrants. The countries where you have the most fear of immigrants are the countries where you have the least immigration. In Sweden, 60 percent are for more immigration, and we have more immigrants than any other and have more refugees than any other country in the world. Hungary or Poland have almost nothing, and there the fear is used by the ruling party.

For several decades, the Chicago School of Economics has been ruling the western world, the idea that whatever’s good for the market is good for everybody and the wealth will trickle down from the rich, which means that for decades now the gap between the average man and the rich man has widened enormously. And that has created a mass of people that are disenfranchised, that live in insecurity financially and also ideologically, and that is fertile ground for some politicians and some fearmongers to plant the seeds in. So you have a lot of poor white American people thinking, “Oh, it’s the Mexicans’ fault that I’m poor” instead of thinking, “Maybe it’s the rich guys’ fault that I’m poor.”

So you’ve been keeping track of the U.S. political situation as well.

Trump is, of course, striking. His success is based on lack of knowledge and fear, and authoritarian dictators have always done that. And he’s frightening. There’s only one person you can vote for in this election.

There has been talk of doing an American remake of this film starring Liam Neeson, so I wanted to ask, what do you think of Liam Neeson as an actor?

I like him a lot. I think he’s a very good actor. I’ve only met him once, but he seems to be a wonderful person, too. And yes, I heard that they were talking about doing a remake of this with Liam Neeson, and I think it’s a good idea.

I’d heard that for the remake they were talking about not including as much humor.

Okay, then it’s also a good idea that it’s not me, that it’s Liam.

“In Order of Disappearance” will be released in select theaters and on VOD August 26, 2016.