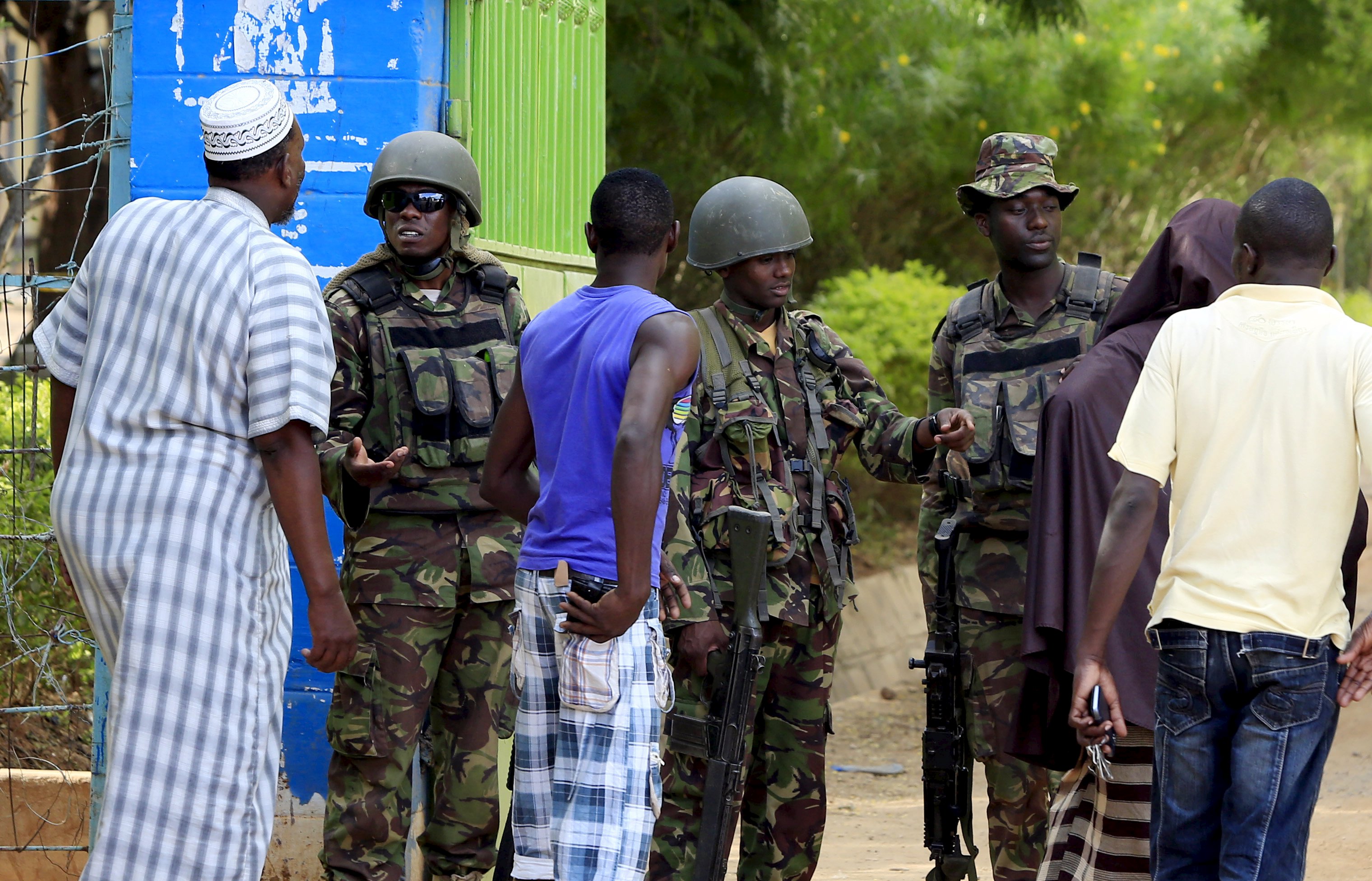 As CBS News correspondent Debora Patta arrived in the eastern Kenyan town of Garissa today, she passed makeshift tents that had been set up at the local airport. Students who had fled yesterday's Al Shabaab massacre, which took 147 lives, had slept there overnight, guarded by soldiers. They will be taken back to their homes today. They tell a terrifying story.

Two New York City women, Noelle Velentzas and Asia Siddiqui, are in federal custody, accused of plotting a terrorist attack. Court documents say they were influenced by ISIS and the Boston Marathon bombings. As CBS News correspondent Jericka Duncan reports, the imam of the Queens mosque that both women attended said Velentzas and Siddiqui are being falsely accused.

A jury in Georgia has awarded $150 million to the family of a 4-year-old boy killed when a Jeep Grand Cherokee exploded into flames three years ago after being rear-ended. The jury said Chrysler, the maker of Jeeps, must pay nearly the full amount. The National Highway Traffic Safety Association said there were more than 50 fatal fires in these types of Jeeps, reports CBS News correspondent Jeff Pegues. Find out more about the possible design flaw and what is being done to fix it.

Employees at two Michigan factories are enjoying an unexpected windfall. They are sharing nearly $6 million in bonuses, handed out as a surprise by their boss. CBS News correspondent Dean Reynolds reports on the generous thank you gift, only on "CBS This Morning."

Nonprofit giant Goodwill, which earns about $4 billion annually from its 2,900 stores, is betting on younger shoppers. The idea is to attract them to its new boutiques as it tries to cash in on "thrift store chic," a fashion trend that hip-hop duo Macklemore and Ryan Lewis made a hit tune out of with 2012's "Thrift Shop."

The number of people behind bars in the U.S. has exploded in the past half century -- according to the American Civil Liberties Union, the prison population has increased 700 percent since 1970. More than 2 million people are now locked up in the U.S. Though the United States is home to just 5 percent of the world's population, it houses 25 percent of the world's prisoners. Find out how this happened and what some are proposing to do about it.

The mandatory 25 percent reduction in water use has forced Californians come up with innovative ways to save water. Some are low tech and others make use of cutting edge methods. CBS News correspondent John Blackstone reports some it means going back to school.

Pope: "Even I need to be cleansed by the Lord"

Death row inmate to be freed after nearly 30 years

FICO plans credit scores for those now lacking one

Bigger paychecks may finally be in store

Joni Mitchell and the mystery of Morgellons disease

Mom seeks help for baby born without a nose