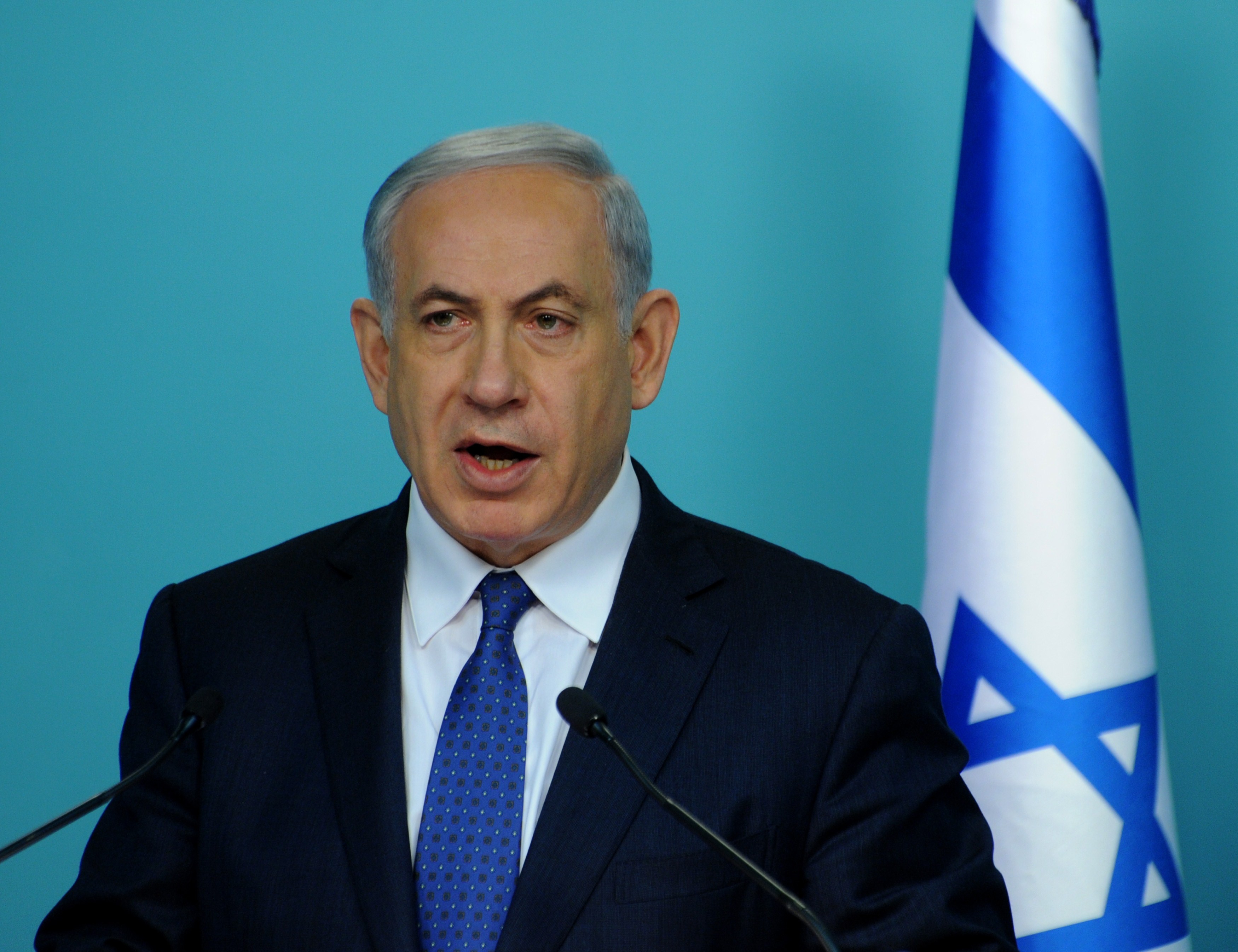 JERUSALEM -- Israeli leaders on Thursday voiced concerns about the announced deal between Iran and world powers, demanding that it "significantly" roll back the Islamic Republic's nuclear program and vowing to fight the agreement before it is finalized in the coming months.

Prime Minister Benjamin Netanyahu has been a leading critic of the nuclear talks, which aim to curb Iran's suspect nuclear program. After days of negotiations, U.S.-led world powers and Iran held a press conference in Lausanne, Switzerland, announcing the outlines of the deal reached.

Netanyahu has said he believes the deal, which must be finalized in the coming months, will leave too much of Iran's nuclear infrastructure intact. Israel, like many other nations, believes Iran is trying to develop a nuclear weapon.

There was no immediate reaction after the deal was announced in Switzerland. But minutes earlier, Netanyahu said on Twitter:

Netanyahu has said he believes that the deal will leave Iran just months away from the point where it could make a nuclear bomb. He has also pointed to Iran's support for Islamic militants across the region and its development of long-range missiles as cause for concern.

Israel's Intelligence Minister Yuval Steinitz, who oversees the monitoring of the nuclear program, said the deal was "disconnected from the sad reality" of the region.

Following Thursday's announcement, Iran and the world powers are expected to work out the details of a final deal by the end of June.

"Since the declaration is far from being a real agreement, we will continue in our efforts to explain and persuade the world in the hope of preventing a bad agreement, or at least to insert corrections and improvements," Steinitz said.

In Washington, President Barack Obama acknowledged his differences with Netanyahu over the issue, but urged Israel to accept the deal.

He said that if Netanyahu is looking for "the most effective way" to make sure Iran doesn't develop a nuclear weapon, "this is the best option."

CBS News is told that the agreement does include technical elements that will be disclosed in some form in order to allow the U.S. to demonstrate to Congress it can theoretically guarantee a one-year breakout time before Iran would be able to build a bomb. That one-year breakout time is the benchmark for success that the White House has set for itself.

If Israel keeps up its opposition in the coming months, it may have a tough time rallying support.

Two key allies in Europe, Britain and Germany, both praised the deal.

"We are closer than ever to an agreement that makes it impossible for Iran to possess nuclear weapons," German Chancellor Angela Merkel said in a statement. "That is a great credit to all negotiating partners."

Britain's foreign secretary, Philip Hammand, said the breakthrough was "a good basis for what I believe could be a very good deal."

The incoming president of the U.N. Security Council, Jordanian Ambassador Dina Kawar also welcomed the agreement. "We hope it will open up other situations in our region," she said.