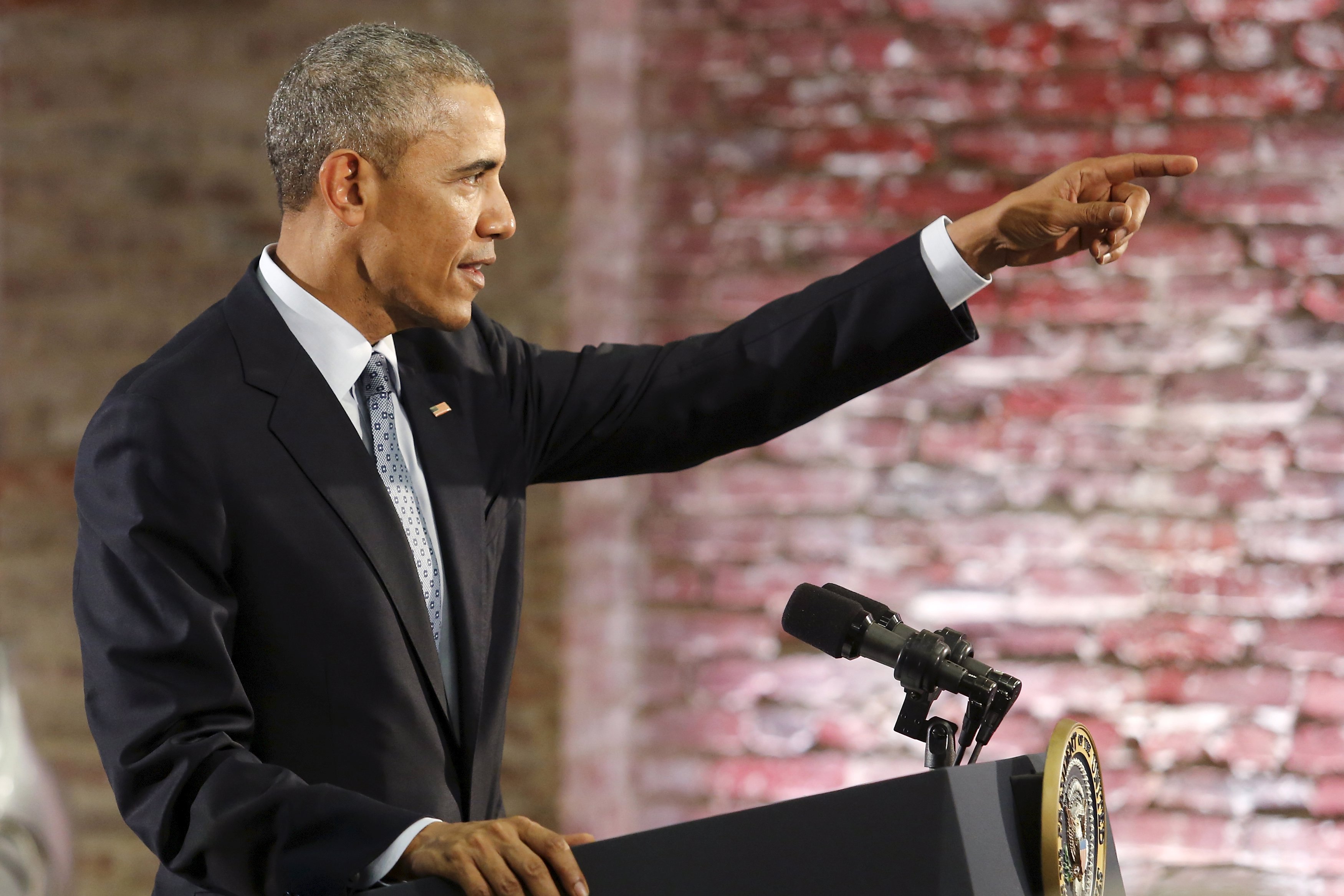 LOUISVILLE, Ky. -- A baby boy was born along Interstate 65 while it was closed during a visit to Louisville by President Obama Thursday, reports the CBS affiliate in the city, WLKY-TV.

The station says local EMS got a call at 5:13 p.m. that a mom-to-be was stuck in traffic on the highway.

Traffic in the area was at a standstill at the time to enable the president's motorcade to travel from the airport to downtown Louisville.

A nurse who was also stuck in traffic helped the mother through the delivery, with the assistance of EMS dispatchers, WLKY says.

The baby boy and his mother were then taken to a hospital and were said to be doing well.