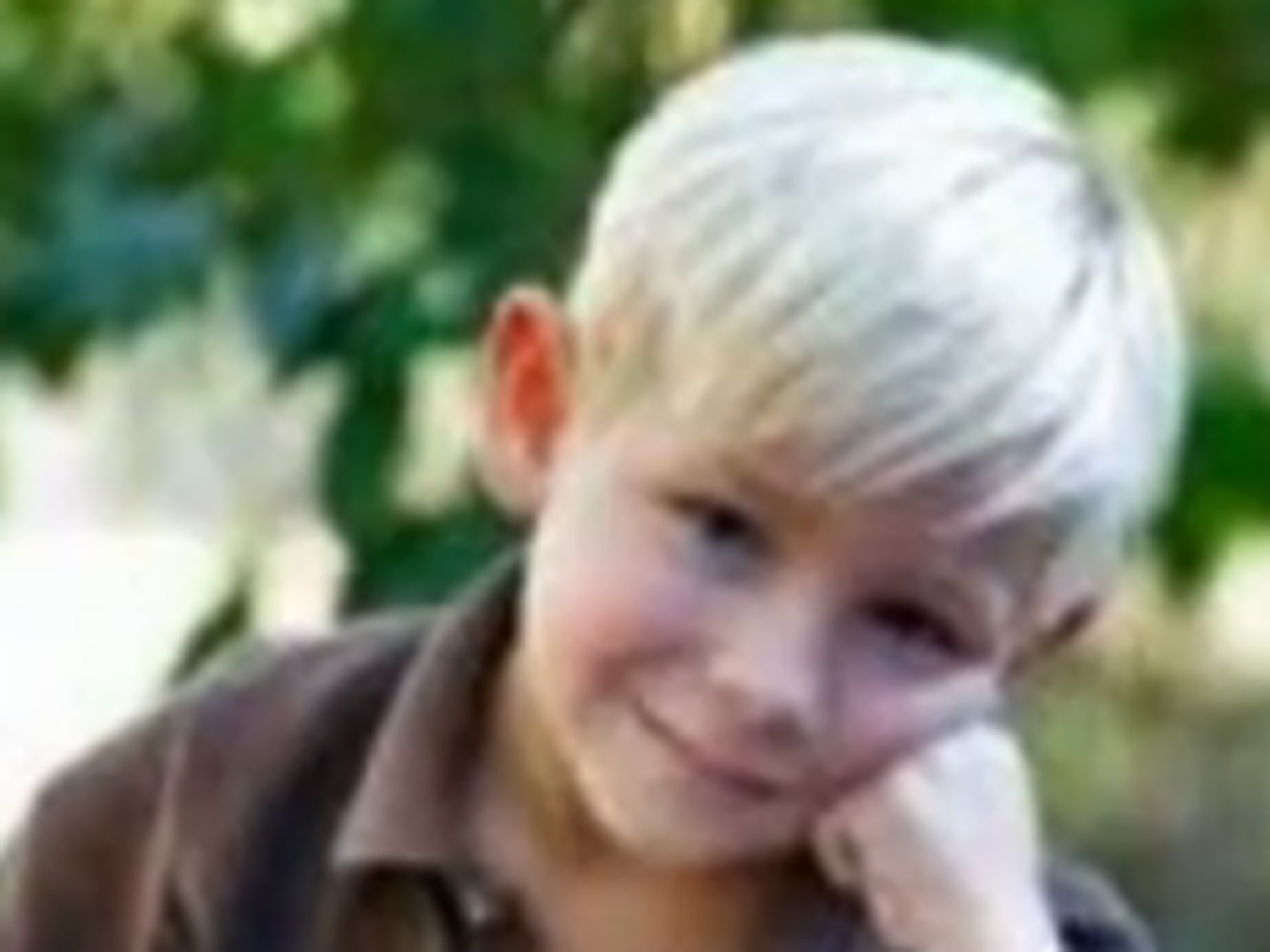 NEW YORK -- A jury in Georgia has awarded $150 million to the family of a 4-year-old boy killed when a Jeep Grand Cherokee exploded into flames three years ago after being rear-ended. The jury said Chrysler, the maker of Jeeps, must pay nearly the full amount.

Jurors in Decatur County ruled Thursday that Chrysler acted with reckless disregard for human life in selling the family of Remington "Remi" Walden a 1999 Jeep with a gas tank mounted behind the rear axle.

Walden, of Bainbridge, Georgia, was killed when the Jeep driven by his aunt was hit from behind by a pickup truck in March 2012. The fuel tank leaked, engulfing the Jeep in flames and killing the boy.

The verdict comes nearly two years after Chrysler compromised with the National Highway Traffic Safety Administration and agreed to a scaled-down recall of some older-model Jeeps with the rear-mounted tanks. The tanks have little structure to protect them if struck from behind, making them susceptible to punctures and fires.

Federal documents show that at least 75 people have died in post-crash fires because of the rear-mounted fuel tanks.

The 11-woman, one-man jury ruled after a nine day trial that Chrysler was 99 percent at fault for the crash and the pickup driver was 1 percent at fault. Jurors also determined that Chrysler failed to warn the family of the hazards of driving the Jeep. They ruled that the Waldens should get $30 million for Remi's pain and suffering and $120 million for the full value of his life, according to a verdict form.

Mike Palese, spokesman for Chrysler parent company FCA US, said the company is disappointed with the verdict and would appeal. Chrysler, he said, was prevented from presenting data submitted to federal safety regulators showing that the vehicles did not pose an unreasonable safety risk.

"The vehicles are not defective," Palese said.

But, former NHTSA Administrator Joan Claybrook told CBS News, "The whole design of the fuel tank is defective. Asked if she thinks the vehicle design itself is defective, she replied, "It is defective."

Prior to the recall, the NHTSA said there were more than 50 fatal fires in these types of Jeep vehiclesm reports CBS news correspondent Jeff Pegues.

"Will you agree that Remi's wreck is not the first time that this has happened, a Jeep car with a rear gas tank got hit in the rear, the gas tank failed, there was a gas-fed fire, and someone got burned?" hbe was asked.

"Based on what I know, the answer is yes," he replied.

"Will you agree that that has happened many times before it happened to Remi? After an attorney objected to the question, Marchionne conceded, "It's happened more than once, yes."

"Has Chrysler Group ever warned people that this gas tank on the Grand Cherokee is vulnerable to rear impact?"

Although the verdict is large, it isn't the largest judgment ever against an automaker in a personal injury case. In 1999, for example, a California jury ordered General Motors Co. to pay $4.9 billion to Patricia Anderson and Jo Tigner after their Chevrolet Malibu was rear-ended and burst into flames. In that case, four children in the back seat were severely injured. The amount was reduced on appeal to $1.2 billion.

And in 2004, a woman paralyzed when her Ford Explorer rolled over won a $369 million verdict from Ford Motor Co. That was later reduced to $83 million, which Ford eventually paid after exhausting its appeals all the way to the U.S. Supreme Court.

Carl Tobias, a professor at the University of Richmond law school, said it will be difficult for Chrysler to overturn a jury verdict, but an appeals court might reduce the amount. He questioned Chrysler's decision to take the case to trial because of the horrific nature of the crash.

Tobias said the Walden verdict is likely to lead others to sue the company or to speed along cases that are already in the system.

Chrysler has long contended that the Jeeps were no more dangerous than comparable SUVs built at the time. It used that argument to convince the National Highway Traffic Safety Administration in 2013 to allow it to recall 1.56 million Jeeps after the government agency initially recommended that 2.7 million be repaired. Under the recall, Chrysler agreed to install trailer hitches in the rear as an extra layer of protection.

Safety advocates have called the size of the recall and the fix inadequate. On Thursday, Clarence Ditlow, the head of the Center for Auto Safety, called on the government to reopen its investigation against Chrysler.

NHTSA spokesman Gordon Trowbridge said late Thursday that the agency monitors legal decisions and "if new information emerges, we take it into account and act appropriately."

Atlanta attorney Jim Butler argued during the trial that Remi's death resulted from the fire because of the gas tank's poor position. The child was on his way to a tennis lesson when the SUV was struck from behind.

The lawsuit alleged that Chrysler placed the gas tank in a "crush zone" behind the rear axle and knew the location was dangerous, and that the company failed to protect the gas tank against rupturing.

Trial testimony showed that the compromise with safety regulators over the recall was worked out in a Chicago airport meeting between Fiat Chrysler CEO Sergio Marchionne, former Transportation Secretary Ray LaHood and ex-NHTSA Administrator David Strickland. Ditlow noted that Strickland now works for Venable, a law firm that has represented Chrysler.