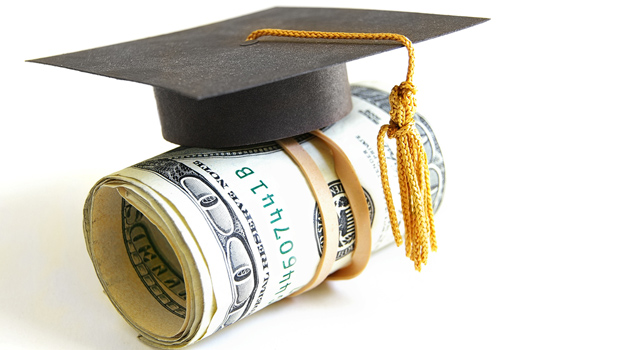 (MoneyWatch) While Congress is focused on the looming increase in a popular federal student loan, there are more important financial issues facing Americans who dream of obtaining a college degree without assuming crippling debt.

Just like last summer, Congress is facing a fast-approaching July 1 deadline to prevent the interest rate on the subsidized Stafford Loan from doubling from 3.4 percent to 6.8 percent.

While the doubling of this loan rate sounds ominous, it's not.

The hike will mean that a borrower will spend less than $7 a month repaying that extra interest, according to Mark Kantrowitz, the publisher of Edvisors Network and a national financial-aid expert. Keeping the subsidized rate at 3.4 percent would cost the government $41 billion over 10 years, which is a high price to pay to save borrowers a few dollars a month.

The interest rate doubling, which Congress probably won't let happen after all the angst plays out, would only apply to loans taken out during the upcoming 2013-2014 school year. Borrowers with federal student loans in previous years would not be impacted.

Just like last year, jockeying on Capitol Hill to address the rate-hike deadline and the media circus it has spawned, has detracted attention away from far more serious higher-ed, pocket-book issues that Congress and colleges should be addressing.

Here are some of the issues that truly require a national conversation:

Most college students are not graduating in four years, which makes the cost of college far higher than most families anticipate. The four-year grad rate at public universities is just 31.3 percent and for private, non-profit colleges it's 52.5 percent.

The federal government continues to subsidize schools by providing their students with federal grants and loans even when these institutions fail miserably in educating their students. Drop-out factories should be cut off from the federal financial aid system.

Public and private colleges and universities are increasingly spending less on students with financial need and instead handing out scholarships to attract wealthy students to their institutions.

Schools are using their aid budgets to attract rich students in an attempt to help them improve their U.S. News & World Report college rankings. A new study by Stephen Burd at the New America Foundation illustrates this disturbing phenomenon.

Both the federal and state governments have been cutting back their financial support to families which have forced them to borrow greater amounts of money. The average student debt at graduation is growing at more than a $1,000 a year, Kantrowitz says.

The buying power of the federal Pell Grant, which is aimed at helping low-income students attend college, has shrunk alarmingly over the years. In 1980, for instance, the Pell Grant covered roughly 77 percent of the cost of a public university, but now it covers only 36 percent.

The full Pell Grant is a mere $5,550. To automatically qualify for the full grant, a family must have an adjusted gross income of $24,000 or less. The Pell needs to be much higher.

5. Failing to obtain a degree.

Only 58 percent of students who aim to get a bachelor's degree actually earn one. Students who drop out of college are four times more likely to default on their federal students loans.

While the federal government designed a model financial aid letter or shopping sheet that would help families know exactly how much a school would cost, most institutions continue to use their own financial aid letters that often confuse parents. The use of the federal shopping sheet should be mandatory so that no school can rely on tricking families as an institutional practice.

Let's stop focusing on the interest rake hike, which is a sexy story but a fairly inconsequential one, and start talking about the financial issues that truly matter for families struggling to pay for college. 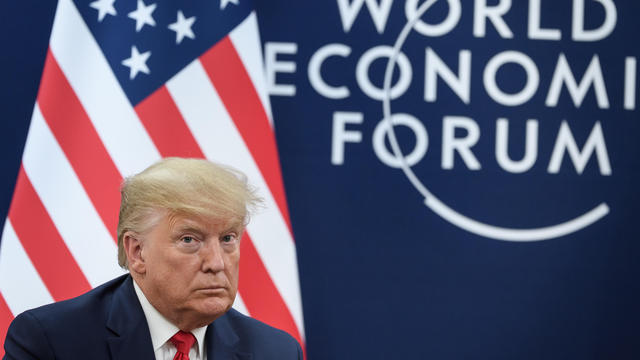