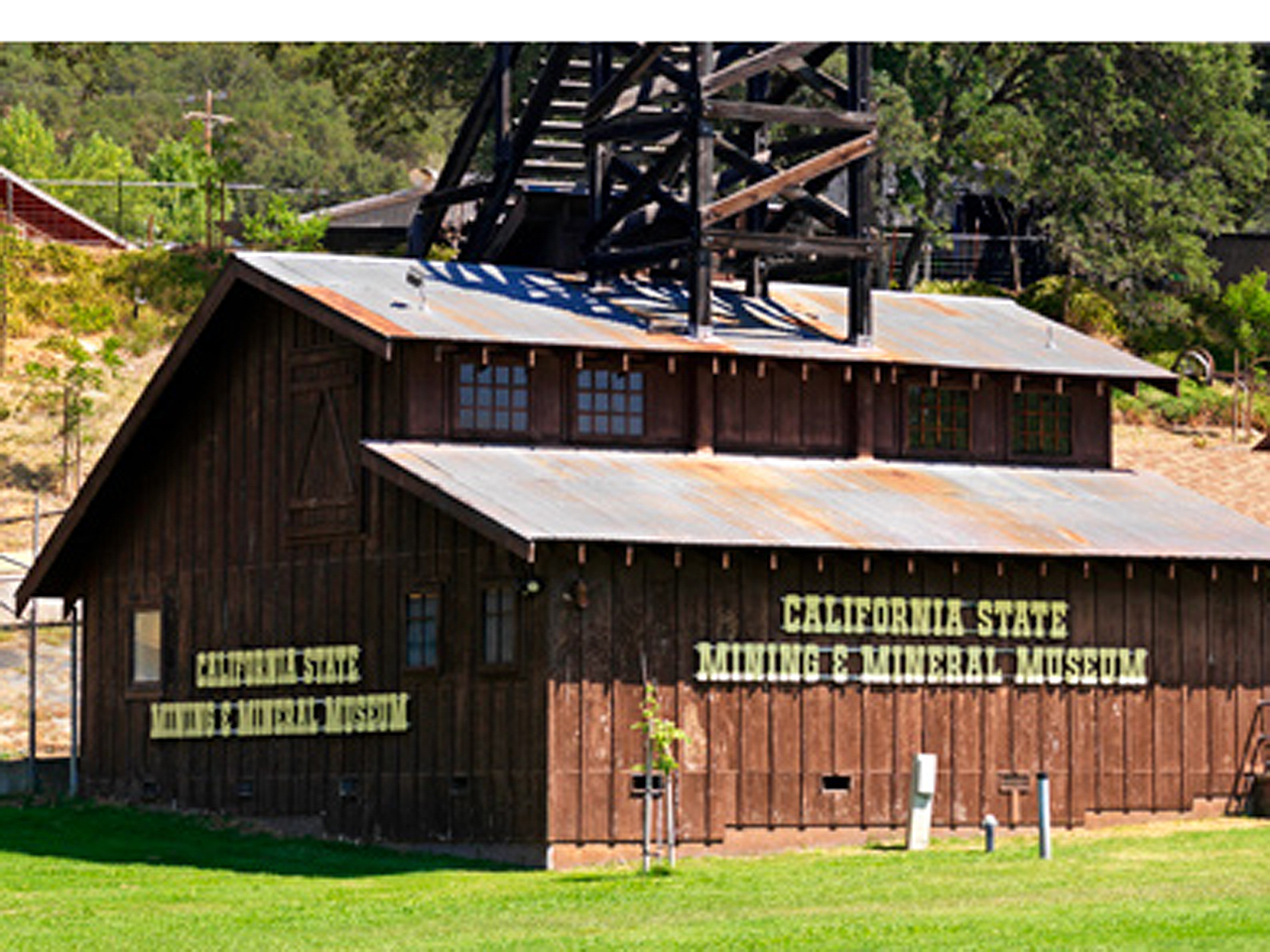 SAN FRANCISCO, CA. California investigators searched Monday for thieves who made off with an estimated $2 million in precious gems and gold from a mining museum in the Sierra Nevada foothills during a brazen daytime robbery.

But they didn't get away with the biggest prize of all - the nearly 14-pound Fricot Nugget, a giant crystalline gold mass unearthed in the Gold Rush era.

During their attempt to grab the massive nugget, the robbers triggered an alarm that alerted authorities who swarmed the museum but were unable to nab the thieves.

At least two robbers wearing hoods and armed with pickaxes threatened workers during the heist Friday at the California Mining and Minerals Museum in Mariposa, the California Highway Patrol said.

No suspects have been identified.

The two museum employees who were onsite during the crime were not injured, but they remained shaken from the experience, the California Department of Parks and Recreation, which operates the facility, said in a news release.

Officials have closed the museum while they repair display cases and other items damaged by the robbers. Meanwhile, the parks department was busy conducting an inventory of the stolen items.

The heist was more bad news for the beleaguered museum, which is home to more than 13,000 artifacts. It was previously on a state list of facilities being considered for closure to help save money.

Authorities said the unique pieces taken would be easily identified, which could make it difficult for the robbers to sell them.

"It is uncommon for most citizens to possess such minerals," the CHP said in a statement.

It was the second heist this year of rare, valuable metals in Northern California. In February, thieves made off with large chunks of gold that were on display in a Siskiyou County courthouse.

Investigators were trying to determine if there is a connection between the two heists.