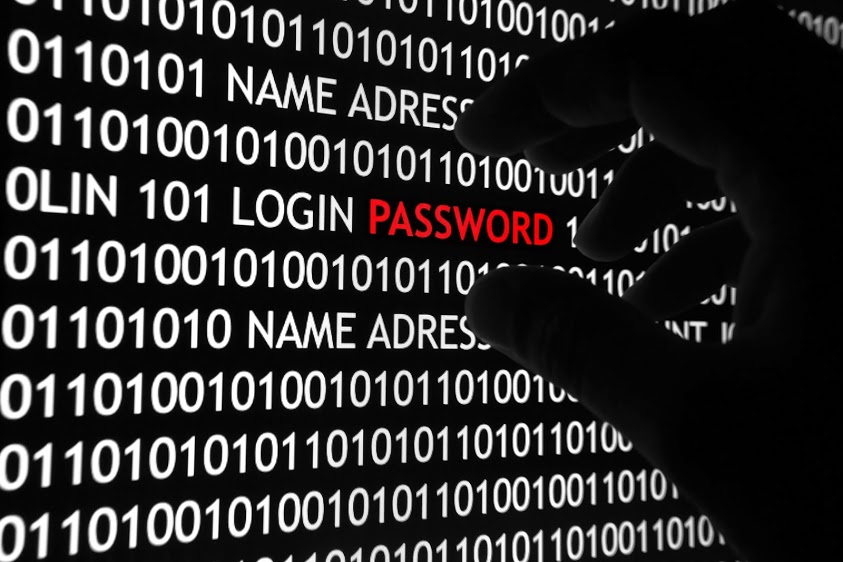 While using the same simple word or string of numbers might seem like the easiest, most convenient way to secure your information, these poor password choices could put your personal data at risk. It wouldn't take hackers long to run through a list of commonly used passwords like these.

SplashData's list shows that lot of Internet users out there aren't very original in coming up with their passwords, and many continue to ignore recommendations for how to choose a strong one.

For instance, "123456" and "password" topped the list of last year's 25 worst passwords. (The passwords came from mostly North America and Western Europe.) Perhaps most shocking is the fact that these have remained the top two most used "bad" passwords since SplashData started its list in 2011.

For its most recent list, SplashData assembled data from more than 2 million leaked passwords. The security firm noted that while some longer passwords made their debut on the list, they did not necessarily reflect a more sophisticated approach to creating passwords.

"We have seen an effort by many people to be more secure by adding characters to passwords, but if these longer passwords are based on simple patterns they will put you in just as much risk of having your identity stolen by hackers," Morgan Slain, CEO of SplashData, said. "As we see on the list, using common sports and pop culture terms is also a bad idea. We hope that with more publicity about how risky it is to use weak passwords, more people will take steps to strengthen their passwords and, most importantly, use different passwords for different websites."

Having a secure password is one of the easiest ways people can keep their personal information safe from hackers. SplashData said it releases the list to encourage people to "adopt stronger passwords" and "improve Internet security" as a whole.

Their key tips for choosing a strong password include:

- Make them long, preferably 12 characters or more, with a mix of letters, numbers and symbols.

In addition, many experts advise avoiding use of dictionary words or easily guessable phrases like your name and birthday as passwords.

See the graphic below for more security info and the complete list of 2015's worst passwords: