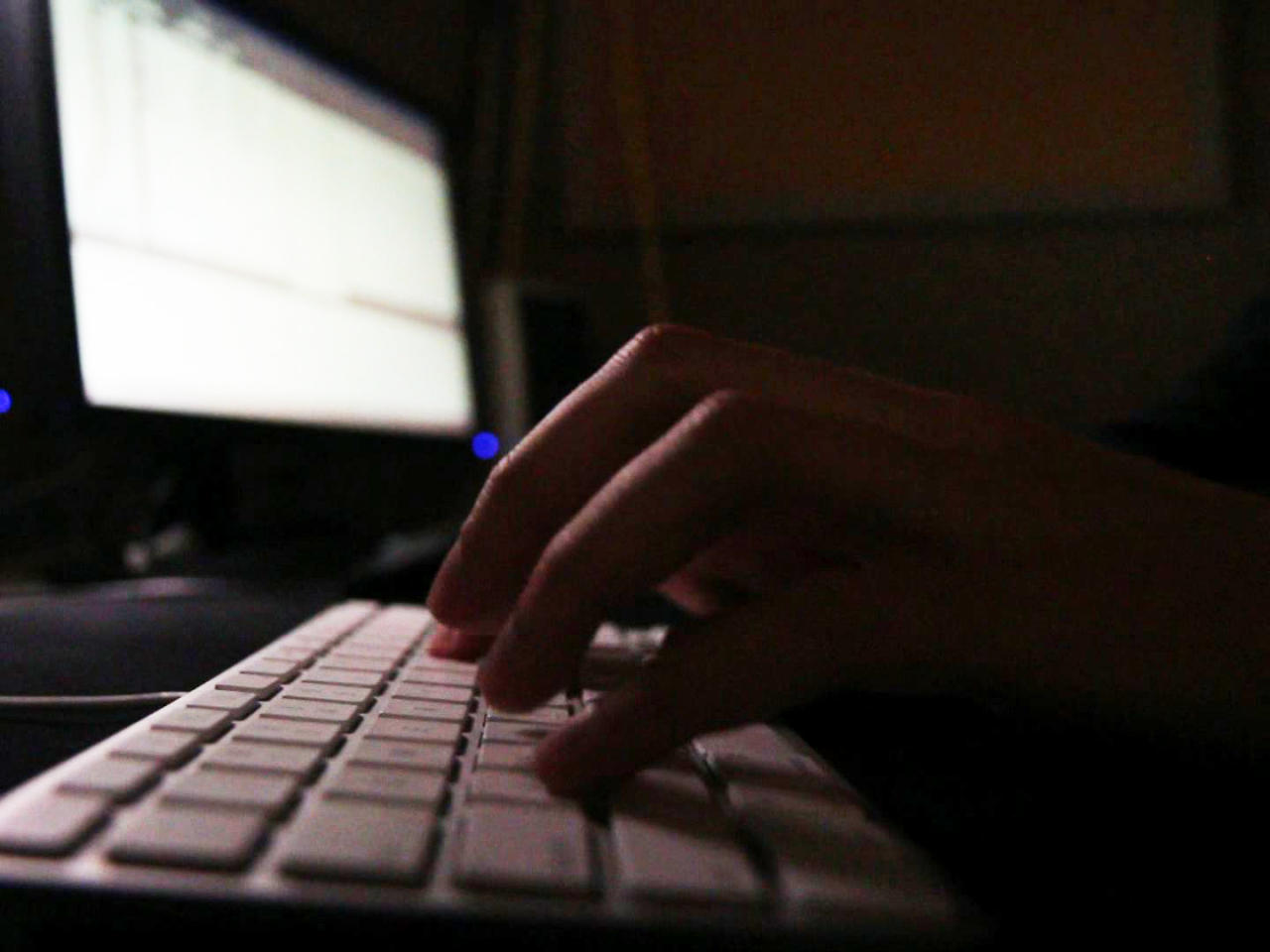 Most of the accounts do not appear to belong to users in the United States. CNET notes that fewer than 2,000 of the stolen login credentials affect U.S. users.

The Netherlands seemed to be targeted the most, accounting for 97 percent of the stolen passwords, followed by Thailand, Germany, Singapore, and Indonesia.

Trustwave researchers combed through the stolen passwords and made another disturbing discovery: Thousands of people used the same weak and easily crackable passwords. The company says more than 15,000 of the affected users had set "123456"as their password, and about 2,000 each just used the word "password" or "admin."

In Trustwave's analysis, only 5 percent of the stolen passwords were considered excellent and 17 percent were good. The rest were moderate or worse.

Internet security experts say many breaches occur because passwords are too easy to guess, although that may not have been a factor in this case. They offer a number of tips to help keep your personal data safe from hackers:

- Make them long. The minimum should be eight characters, but even longer is better.

- Use combinations of letters and numbers, upper and lower case and symbols such as the exclamation mark. Try to vary it as much as you can. "My!PaSsWoRd-32" is far better than "mypassword32."

- Avoid words that are in dictionaries, as there are programs that can crack passwords by going through databases of known words. These programs know about such tricks as adding numbers and symbols, so you'll want to make sure the words you use aren't in the databases. One trick is to think of a sentence and use just the first letter of each word -- as in "tqbfjotld" for "the quick brown fox jumps over the lazy dog."

- Avoid easy-to-guess words, even if they aren't in the dictionary. Avoid your name, company name or hometown, for instance. Avoid pets and relatives' names, too. Likewise, avoid things that can be looked up, such as your birthday or ZIP code.

- Many sites let you reset your password by answering a security question, but these answers -- such as your pet or mother's maiden name -- are possible to look up. So try to make these answers complex just like passwords, by adding numbers and special characters and making up responses.

When a malicious hacker gets a password to one account, it's often a stepping stone to a more serious breach, especially because many people use the same passwords on multiple accounts. So if someone breaks into your Facebook account, that person might try the same password on your banking or Amazon account. Suddenly, it's not just about fake messages being posted to your social media accounts. It's about your hard-earned money.

It's particularly bad if the compromised password is for an email account. That's because when you click on a link on a site saying you've forgotten your password, the service will typically send a reset message by email. People who are able to break into your email account, therefore, can use it to create their own passwords for all sorts of accounts. You'll be locked out as they shop and spend, courtesy of you.

If the compromised password is one you use for work, someone can use it to break in to your employer's network, where there are files with trade secrets or customers' credit card numbers.

Add a second layer of protection

Many services offer a second level of authentication when you're accessing them from a computer or device for the first time. These services will send you a text message to a phone number on file, for instance. The text message contains a code that you need in addition to your password. The idea is that a hacker may have your password, but won't have ready access to your phone.

Facebook, Google, Microsoft and Twitter are among the services offering this dual authentication. It's typically an option, something you have to turn on. Do that. It may be a pain, but it will save you grief later. In most cases, you won't be asked for this second code when you return to a computer you've used before, but be sure to decline that option if you're in a public place such as a library or Internet cafe.

Don't get complacent -- change your passwords regularly. It's possible your account information is already circulating. If you have a regular schedule for changing passwords for major accounts, you reduce the amount of time that someone can do harm with that information.

You'll need to decide what counts as a major account. Banking and shopping sites are obvious, as are email and social-networking services. It probably doesn't matter much if someone breaks into the account you use to read newspaper articles (unless it's a subscription).

And strong passwords alone won't completely keep you safe. Make sure your computer is running the latest software, as older versions can have flaws that hackers have been known to exploit. Be careful when clicking on email attachments, as they may contain malicious software for stealing passwords. Use firewalls and other security programs, many of which are available for free.