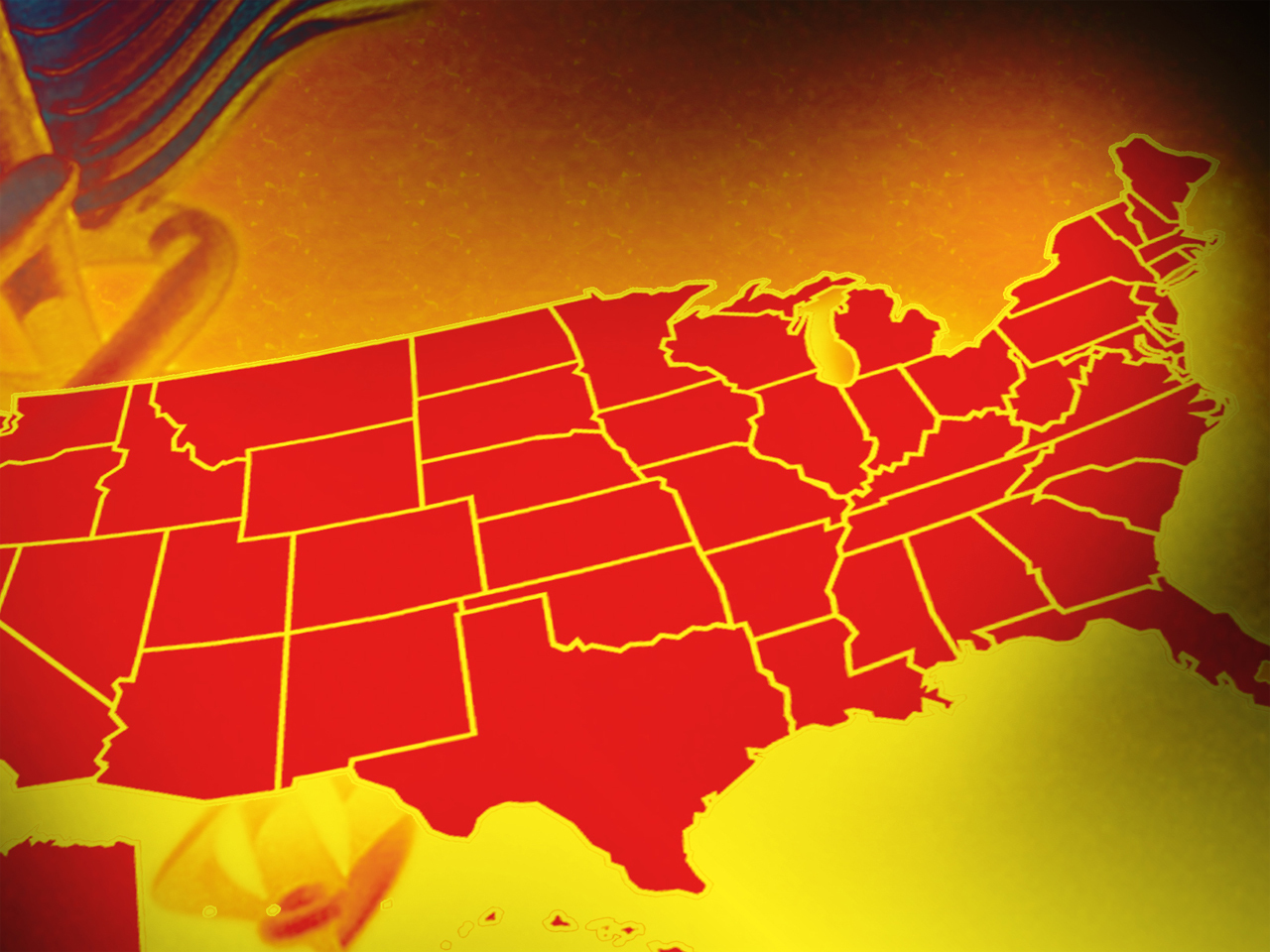 (MoneyWatch) All the news surrounding the fiscal problems of Detroit has brought more attention to the municipal bond market and raised questions about the safety of the general obligation bonds of the states and municipalities.

In a June 2013 report, Moody's analyzed the pension data for the 50 individual states. Their report ranks states based on ratios measuring the size of their adjusted net pension liabilities (ANPL) relative to state revenues, GDP and personal income. States set their own estimates of future returns, (which are often set at unrealistic levels to keep funding requirements down), so Moody's created their own ANPL which is based on more realistic forecasts. The following are a few of the highlights: