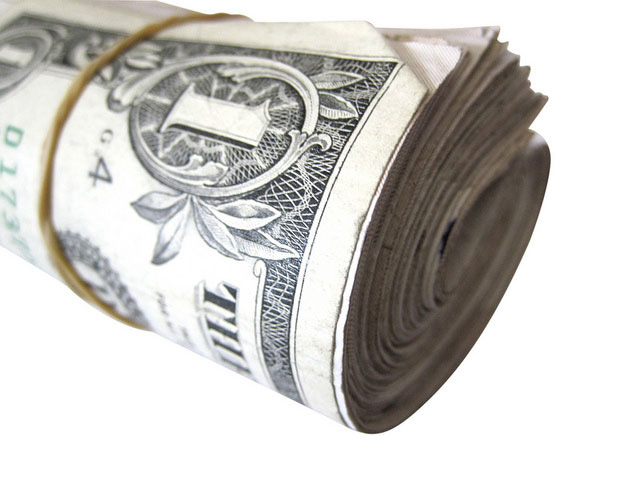 (MoneyWatch) It's been a very good year so far for stocks around the globe, with the exception of emerging markets. Even though we haven't completed eight months, U.S. stocks have provided returns well above their historical annual averages, with small value stocks leading the way. Strong recent returns often lead to bad behavior by investors. They either commit the "felony" of becoming overly aggressive -- increasing their allocation to stocks -- or commit the "misdemeanor" of becoming complacent, failing to rebalance their portfolios.

Rebalancing requires you to buy when your allocation falls below the minimum allowed level and to sell when it exceeds its maximum. This year it might mean having to sell stocks to buy bonds, and within the stock allocation to sell U.S. small value stocks to buy emerging market stocks. Unfortunately, most investors find it very difficult to sell what has done well to buy what has done poorly. It's one reason why the winning strategy is simple, but not easy.

The tendency for investors to do the opposite of what they should be doing is why I often write about the opposite of what's going on in the markets. During bear markets I'm reminding investors that the light at the end of the tunnel isn't a truck coming the other way. Governments and central banks are likely to take actions to address the issues that led to the bear market. I'm also reminding them that their investment plan should have anticipated that there would be bear markets that would be unpredictable in their timing and nature. The best course is to stay disciplined, buying stocks to rebalance while others are engaged in panicked selling.

Likewise, during bull markets, I'm reminding them that bull markets do end in unpredictable ways and that's it's just as important to remain disciplined and rebalance.