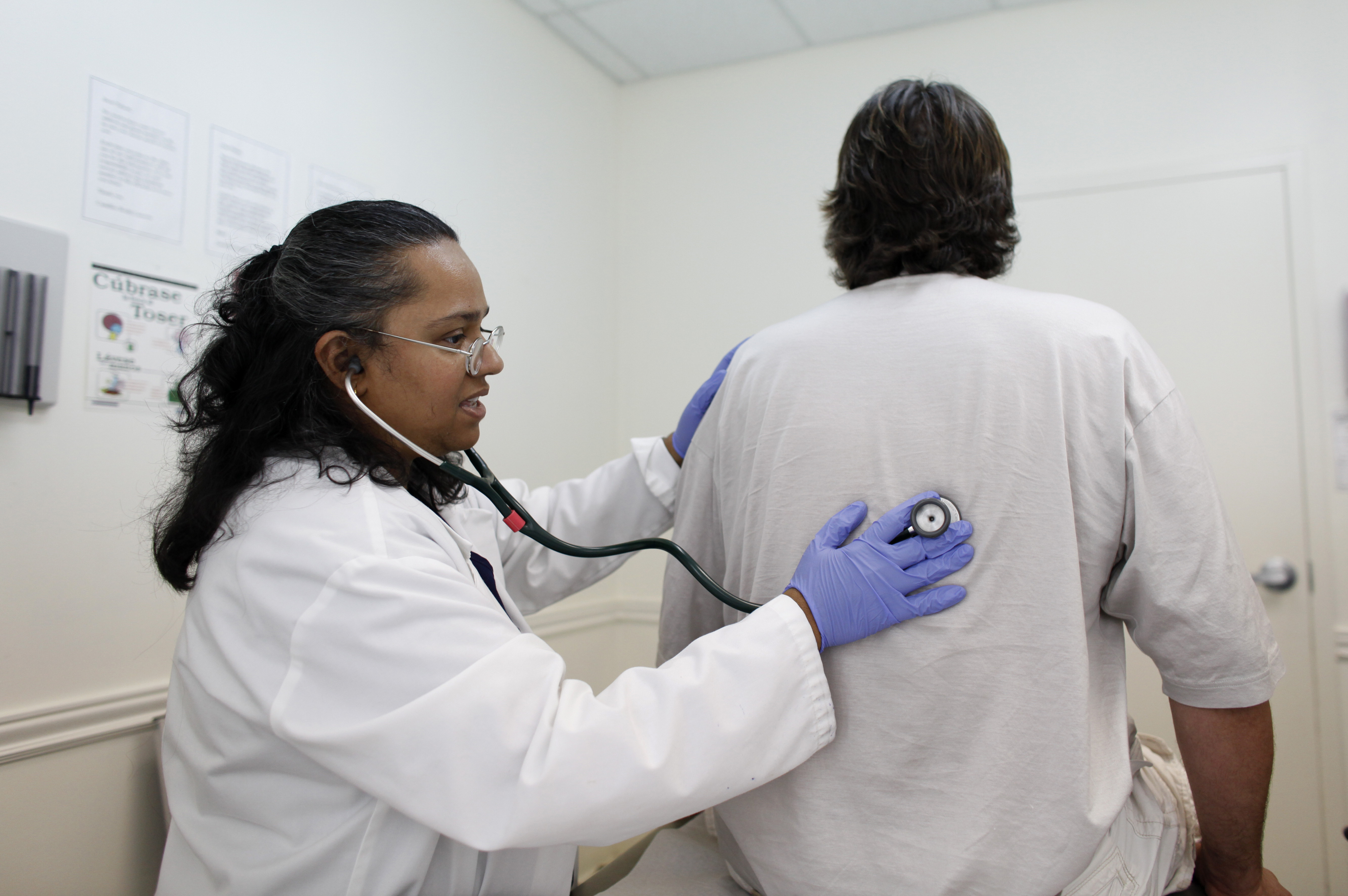 Strokes are the leading cause of severe disability in the U.S. One out of six people will suffer a stroke in his or her lifetime.

Everyone needs to be aware of the risk, and how to respond, CBS News medical contributor Dr. Tara Narula reports from Edgewater, Maryland.

When most people think of strokes, they probably think of the elderly, but strokes happen to young people, too. Some of them have risk factors like smoking, obesity or high blood pressure, but others are perfectly healthy.

Tara O'Kieffe had a stroke at the age of 40 -- despite competing in marathons and triathlons, not smoking, and eating healthy. She says the past year was the most challenging year of her life.

It happened one day last spring after a tennis match.

"I got the headache," O'Kieffe said. "I remember just thinking it was lower than usual. It was really at the very base of my head."

But nothing at this point scared her so much as to make her think something wasn't right and she needed to go to the hospital.

"I thought I was having a migraine," O'Kieffe said. "I've never had a migraine in my life."

She was also having trouble with her vision. "I just remember thinking that it looked like I was looking through a really thin layer of water," O'Kieffe said.

O'Kieffe tried to sleep it off, but her husband, Chris, insisted she go to the emergency room.

"It was within 30 minutes that I walked into the emergency room that they had told me that I had a stroke," O'Kieffe said. "And I was looking at Chris and just the look on his face, it was, it was a shock beyond all shocks."

Approximately 800,000 people have a stroke every year, and about 10 percent are under the age of 50.

Strokes happen when the blood flow to the brain is interrupted, often caused by bleeding or a blocked blood vessel. O'Kieffe had something known as dissection, a tear in the lining of a blood vessel wall that can disrupt the flow of blood.

O'Kieffe lost 30 percent of her peripheral vision. Her recovery became more challenging when doctors told her to cut back on exercise. That's when her aunt stepped in, New York Times columnist Maureen Down, who recently wrote about their experience. She was the person who pushed O'Kieffe to get a second opinion.

"She would call and leave messages and send me emails and articles," O'Kieffe said.

Her second opinion told her she could play tennis if she wanted, or run a marathon.

"He's like: 'You don't have any restrictions,'" O'Kieffe said. "That next morning, immediately, it was the first thing I did. I woke up and I put my running clothes on and I went. And I just felt l that my life was gonna start again."

A year later, O'Kieffe says she's sharing her story as a reminder that strokes aren't just for the elderly, and sometimes it's worth listening to family.

"When there's people in your life that are pushing, even though you may want them to just leave you alone, I think let 'em push, because they're, you're not alone," O'Kieffe said.

And if you are that person pushing someone to seek treatment for a possible stroke, it's critical to act fast and get them to a doctor. Time is of the essence, because immediate treatment can prevent long-term brain damage.

In China, researchers have launched an ambitious search for the genes linked to human intelligence