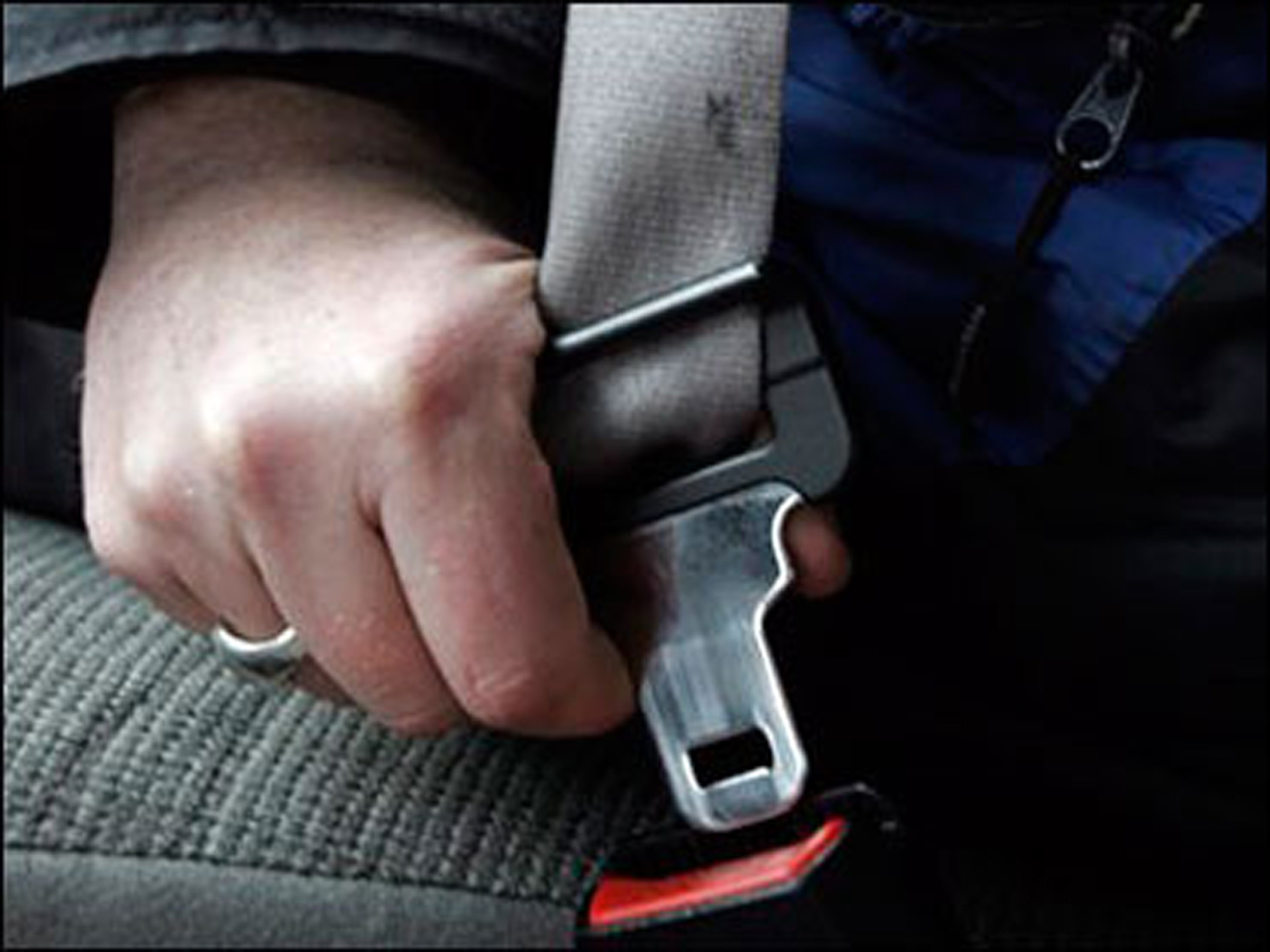 (MoneyWatch) "When will the Fed's QE-based stock market rally fade?" asked a perma-bear last week. U.S. stock indexes have climbed back from their June lows and are now solidly in the plus column, just as the Dow Jones industrial average and S&P 500 celebrate the fifth anniversary of their all-time highs, reached Oct. 7, 2007.

Investors can hold the wood keepsakes to commemorate the occasion and instead go back to basics to recall what makes a company valuable over the long term. While in the short term the Federal Reserve can boost asset prices through its bond-buying operations, what makes a stock rise over the longer term is the company's ability to produce and grow earnings.

Welcome to another quarterly corporate earnings season! This time around, things could get a bit dicey. In the early days of the recovery, the economy was sputtering, but corporate America had gone on a crash diet by slashing jobs and expenses. As a result, it took fairly meager economic growth for companies to deliver strong results for their shareholders.

The ability to produce ever-increasing earnings could come to an end this quarter. Analysts predict that companies in the S&P 500 will see a decline of 1.7 to 2.2 percent in the third quarter from the same period a year ago and a 2.5 to 3 percent drop from the second quarter of this year. If the forecasts prove accurate, it would be the first quarter since the post-recession recovery began in 2009 that corporate earnings fall.

It stands to reason that companies are going to struggle if the eurozone is in a recession, China's economy is slowing and the U.S. is grinding out only sub-two percent growth. Before you don your sarcasm hat and exclaim "boo-hoo, too bad for the big, bad companies that raked it in while average Americans' income fell," remember that if profit margins narrow and productivity stalls, companies could reverse course and again start cutting jobs. That action drive the current 7.8 percent unemployment rate back up over 8 percent as quickly as you can say "Ben Bernanke".

All is not lost, though. The economy can absorb a weak couple of quarters of economic growth and a pause in corporate earnings. But if the slowdown continues into the fourth quarter, no amount of Fed sugar water will make that bitter medicine go down smoothly.