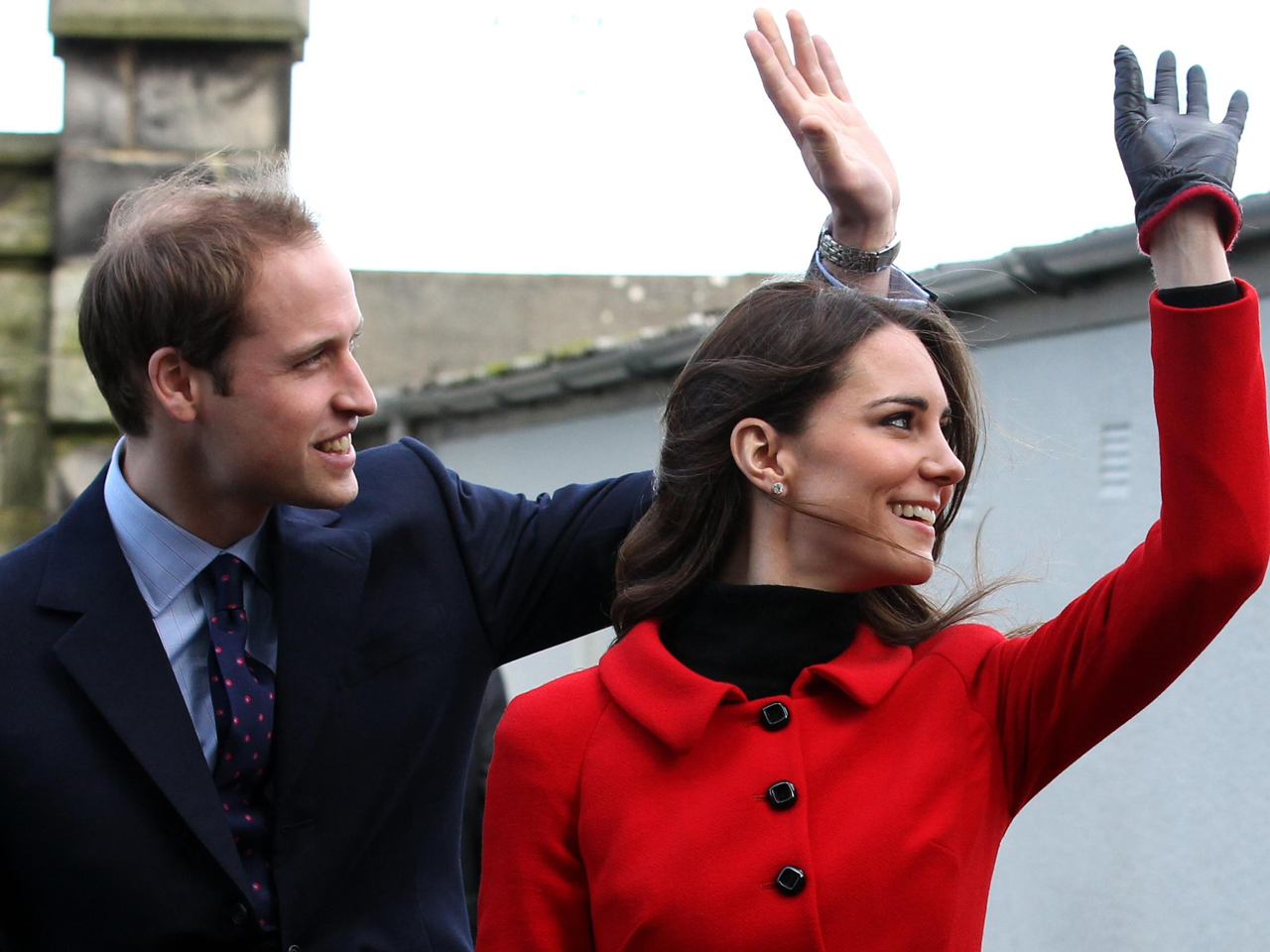 Considering most people in England claim to be "not bothered" by all things related to the royal wedding, they sure do have a lot of events planned.

Boris Johnson, the Mayor of London, announced that the capital is going to be the center of the biggest street party the world has ever seen, but ask most Brits what they plan to do on the royal wedding day and you're greeted with a grumpy old shrug of the shoulders and a, "I dunno. I'm not fussed about the royal wedding."

We really are a nation of moaners, but give 'em time, I say. Give 'em time!

Let's face it, no one does pomp and pageantry quite like the British and when the big day arrives for them to step out and celebrate, the Pimm's will be flowing, the bangers will grilling, and there'll be a mad dash for Union Jack bunting and Buckingham Palace-themed party plates.

So far, there appears to be unanimous joy over the extra day off and the pub hours being extended. See? Every cloud has a silver lining.

While I might give Camp Royale a miss - although they nearly had me at Glamping and the free morning cuppa - I'm well up for a bit of Ida Barr's Flush Bingo Party and dusting off my wedding dress to attend The Alternative Royal Reception.

There really is something for everyone and it's time to get into the spirit of things, people. Come on! How often do we have a chance to gather together for a party to which the whole world is invited?

Normally it's for a sporting event and even then we're having a grumble about how poorly the team played.

On April 29 all we have to do is show up, "ooh" and "aah" over Kate's dress and stand - where able - for the national anthem. So it's time. I dare you to dust off your flags, iron out your party frocks and call all your friends. Weddings are way more fun in numbers.

Baby steps, my countrymen. You've still got another 35 days to really get this party started.