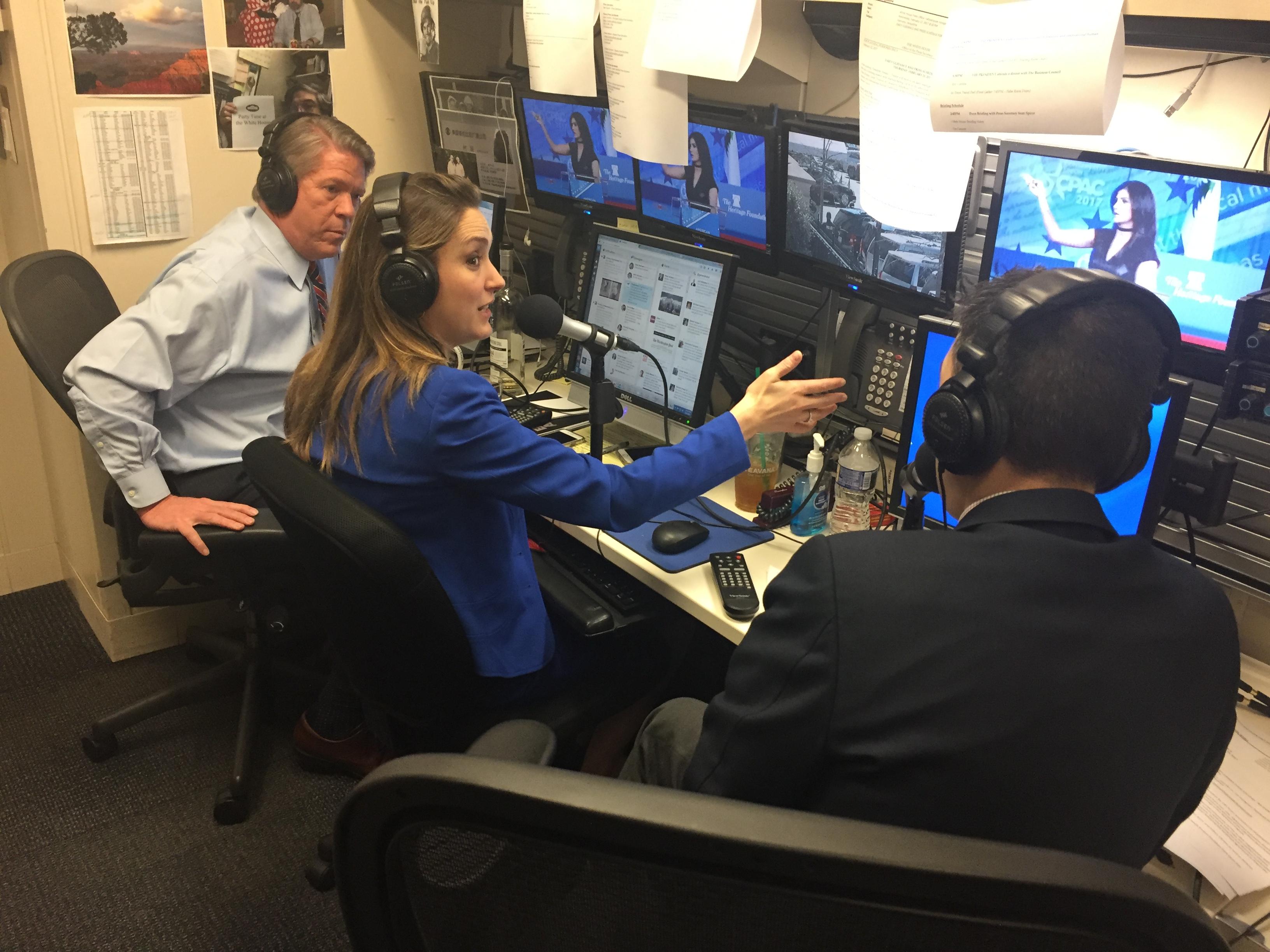 “It sounds like there’s maybe a tone shift there,” Brennan said, “but I think in standing before Congress, there’s going to be a lot of demands for ‘okay -- and what about the things you need us for here?  Tell us a little bit more about the plans to replace Obamacare Where are we on that… and what does it look like?”

Tax reform also requires the president and Congress to work side by side -- over the past week, the president and Treasury Secretary Steven Mnuchin have said that tax reform will follow health care. Mnuchin told the Wall Street Journal this week it could come in August.

Mr. Trump may have more to say about how he’d like to see his legislative priorities unfold, though that’s not exactly a safe bet.

“I don’t know that the president’s going to have some of those decisions made by the time he meets and speaks to Congress next week,” said Brennan.

It’s a balancing act. Congress will want to hear a road map from the president, but at the same time, GOP leaders don’t want to be lectured. The president is going to have to finesse this.

President Trump is still also wading through a messy first few weeks with his foreign policy teams. In the State Department the wisdom of career diplomats was not tapped by the administration, and his first national security adviser, Michael Flynn, was forced to resign weeks after his appointment.

“There’s a lot of consternation and concern right now that all these people who work and have studied and have regional expertise aren’t having their voices heard by the people who are forming policy,” Brennan said. “Maybe that’s changing now there’s perhaps a new approach to how to structure the National Security Council; we saw that new national security adviser being named this week, but there’s been a lot of angst in these past few weeks.”

Filling key positions has not been easy, especially since some who have said unflattering things about Mr. Trump  are eliminated from consideration. Elliott Abrams saw his potential deputy secretary of State appointment evaporate over his past comments.

“When the White House said ‘get in line or get out’, that really rubbed people the wrong way, threw a lot of salt in the wound because it basically said if you don’t agree with everything that is said rhetorically, then you have no part in shaping any part of this policy,” Brennan observed.

For more from Brennan’s conversation with Garrett and CBS News Senior Political Editor Steve Chaggaris, where they talk more about what stood out to them from Trump’s news conference as well as her favorite music and movies, listen to “The Takeout” podcast, available on iTunes, Google Play, Stitcher and CBSNews.com. And follow “The Takeout” on Instagram, Facebook and Twitter: @TakeoutPodcast.