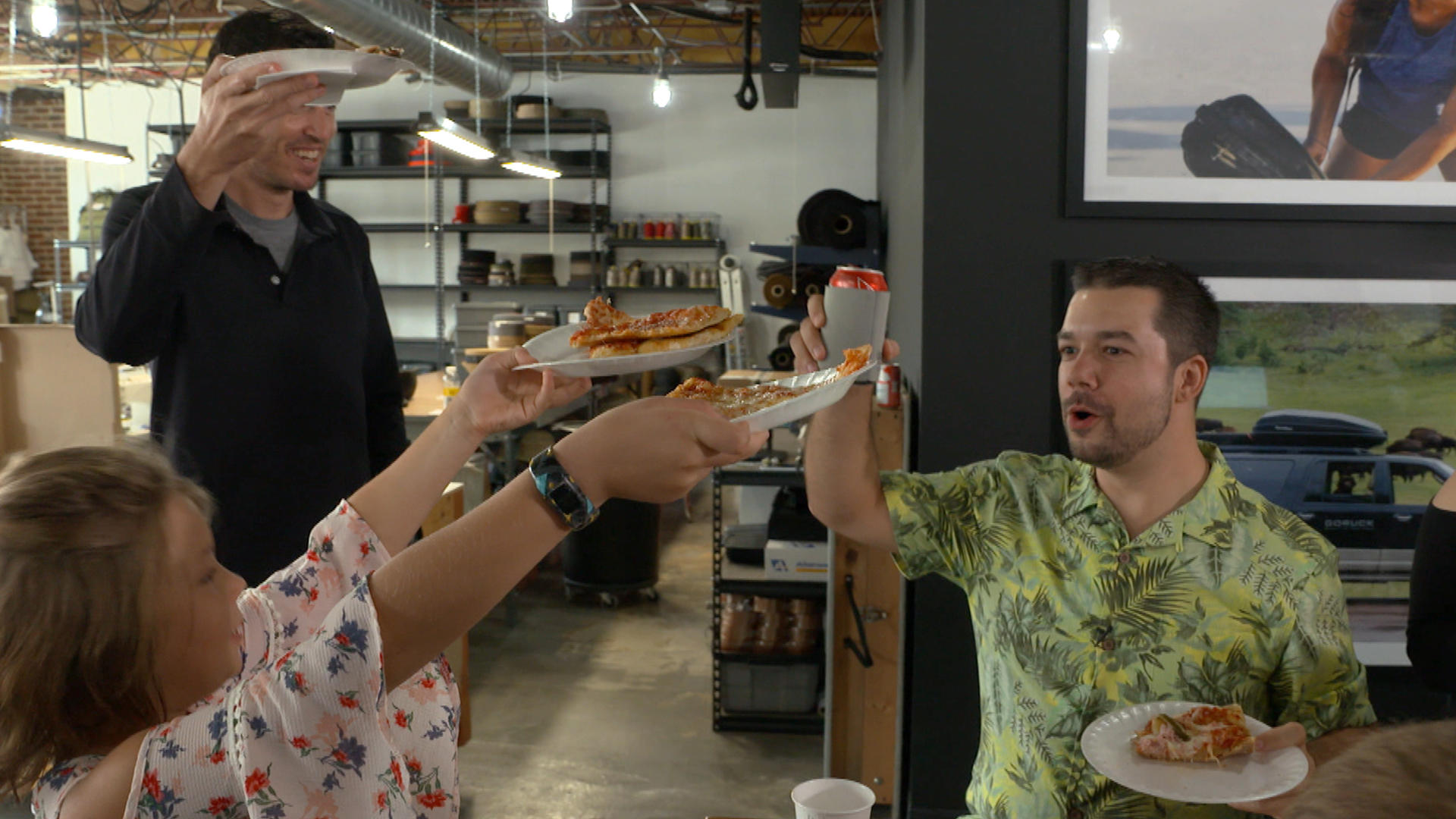 Nine years ago, computer programmer Laszlo Hanyecz was using his personal computer to help maintain the Bitcoin network. At the time, Bitcoin was worth less than a penny, so when the software rewarded him with Bitcoin, there wasn't much he could do with it.

But Hanyecz had an idea.

"I honestly thought it would be really cool if I could say, 'Hey, I just traded this, you know, open source internet money for a real world good," Hanyecz told "60 Minutes" correspondent Anderson Cooper in his first television interview.

Using an online chat forum, Hanyecz asked if anyone would be willing to buy him pizza in exchange for 10,000 Bitcoin. He found a taker—and got two pizzas out of the deal.

Based on the value of Bitcoin at the time of the interview, Hanyecz would have paid $80 million for those pizzas.

That Bitcoin-for-pizza exchange is believed to be the first real-world transaction involving cryptocurrency. Since then, Hanyecz has become something of an internet celebrity. Each May 22, people all over the world celebrate "Bitcoin Pizza Day" in honor of his transaction.

What some of those raising a slice to Hanyecz don't know is that, after his first transaction, he continued spending his Bitcoin. He told Cooper that he had mined—and spent—about 100,000 Bitcoin in all, much of it on pizza. At the time of the interview, that Bitcoin would have been worth around $800 million.

The debate over the Espionage Act