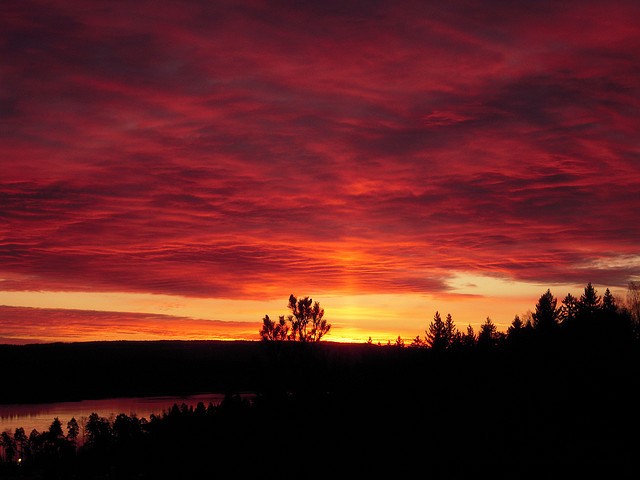 (MoneyWatch) COMMENTARY Many of us would like to use our mornings better. We'd like to get up on time and seize the day, accomplishing great things early on (see related post: How to change your life before breakfast). There's just one problem. That means getting up on time. And many of us are still tired in the wee hours.

The human body seems to require a certain amount of sleep. While this differs from person to person, few people need less than 6 hours, and most of us need somewhere around 7 or 8. One way or another, we'll get it. Therefore, getting up early means going to bed early -- and this is often harder than it seems.

At least that was my take-away from looking at some time logs kept by Emma Johnson, a Queens-based independent journalist who's a frequent contributor at RetailMeNot.com (a coupons and deals site). Johnson has primary custody of her 4-year-old and 2-year-old. She crams much of her work into the 30-35 hours per week the kids are in childcare. It's a fairly exhausting schedule, and by the time the kids are down by 9 or so at night, she's spent. When she sent over an Excel spreadsheet that charted her time, I soon saw that the hours between 9 and 11 bore labels like "Miscellaneous internet crap," or "shameful piddling" or "No idea what happened in this hour."

Johnson wanted to find more time for creative fulfillment. While she spends all day writing, these are often projects chosen as much for being lucrative as being pleasant. She looked at her schedule and saw that she could wake up around 6 a.m. a few mornings per week to crank out some personal essays before the kids woke up. This sort of fun writing might "take my career and life in a whole new direction I can't even imagine."

The key? Getting to bed on time. That would mean learning to unwind quicker. When we talked, I suggested giving herself a time limit for cyberloafing -- maybe 30-45 minutes -- and then logging off. She could spend the next 30-45 minutes reading or easing herself into bed. The whole process would give her the me-time she craved at the end of the day while still getting her in bed 7.5 hours or so before she had to wake up. She said the idea sounded "doable, tangible and positive."

So did it work? I checked in with Johnson the next day about whether she'd gotten up to write and the answer was "no comment." So, no. But then the next day, she had -- and cranked out most of a 2,000-word essay in that glorious morning hour (for Johnson's take on her time makeover, see "6 steps to calming chaos and being happy"). That's what you can do in the mornings when you take charge of the hours before bed.

What do you do to unwind at night? Do your evenings set you up for great mornings?