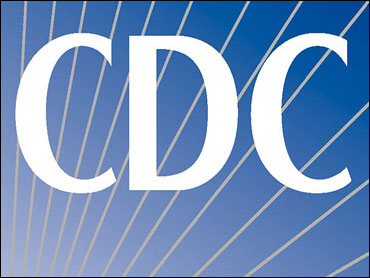 Deep inside the command center at the Centers for Disease Control and
Prevention, nearly 100 staffers are working around the clock to track and understand this mysterious virus, reports CBS News medical correspondent Dr. Jon LaPook.

"Is the CDC ready for a pandemic?" LaPook asked.

"We've been preparing three to four years," said Toby Crafton, the command center's operations manager. "We're as ready as we can be."

One of the most vexing questions: Why does the virus seem to be more deadly in some than others?

"That is the critical question," said Dr. Richard Besser, the acting head of the CDC. "We want to understand why are we seeing a different picture in Mexico than we're seeing in the United States."

The CDC is hoping analysis of tissue samples from flu victims in Mexico will provide some insight.

As the threat level rises, a key question at this 24-7 operations center: Should efforts go forward to produce a vaccine?

"It's big decision," Besser said. "Do we ramp up production for this new infection? Is it something we'll expect to see in our communities next year?"

Work on a vaccine is progressing at these highly secured labs.

"The vaccine companies want something that will grow quickly so their production can go along pretty fast," said Michael Shaw, the head of the CDC Virology Lab.

Within a week, the CDC hopes to send samples of the new virus to manufacturers so they can begin developing a vaccine. But there's no green light yet for actual vaccine production.

"We anticipate that when we decide to manufacture a vaccine, we will have a large quantity of vaccine by the fall," Besser said.

Officials say making a new vaccine for the virus will not interfere with developing the vaccine this fall for the ordinary flu, which kills 36,000 people a year.

One thing the CDC has learned in the past week: the virus we've been calling "swine flu" has never been found in pigs.

Shaw says, "We're realizing it's not really accurate. It's a human flu. What more can we say?"

Like all flu viruses, this one has the ability to change, which is why the CDC is working so hard to unlock its secrets.