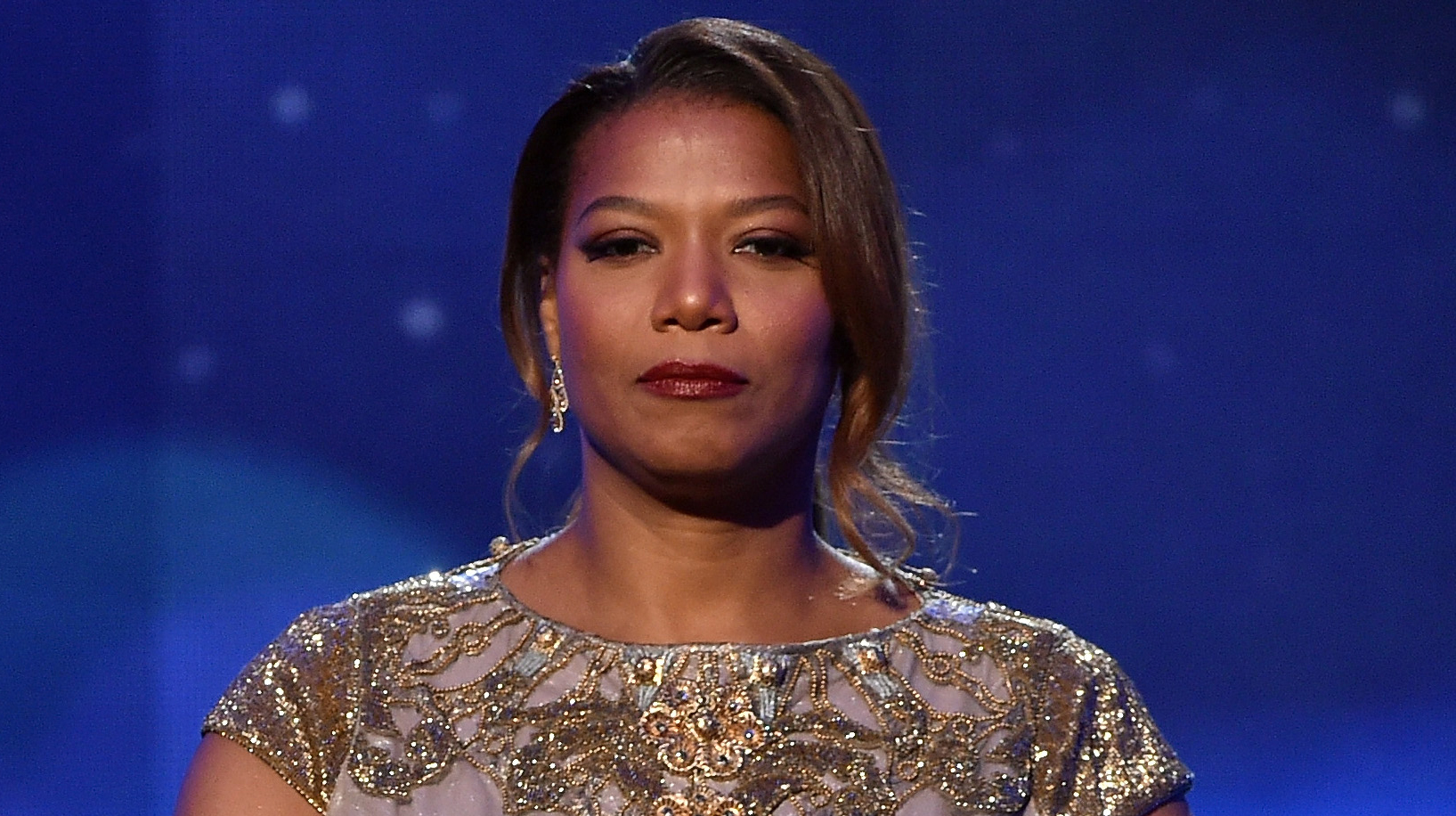 The plug has been pulled on "The Queen Latifah Show."

The TV show host addressed the cancellation in a thank you note on Facebook Friday afternoon, "Thank you for your strong work ethic and great effort in getting 'The Queen Latifah Show' off the ground and running. Your dedication and sacrifice was crucial to the entire team, and in the face of intense challenges, you displayed 'True Grit.'"

She ended her post with: "The most important thing in life is that you wake up every single day and take chances. No matter what the outcome...believe in yourself and continue to fly."

TMZ cites low ratings and finances as reason for the cancellation. Production is reportedly coming to a halt.

Queen Latifah recently hosted the Hollywood Film Awards, which were broadcast on television for the first time.