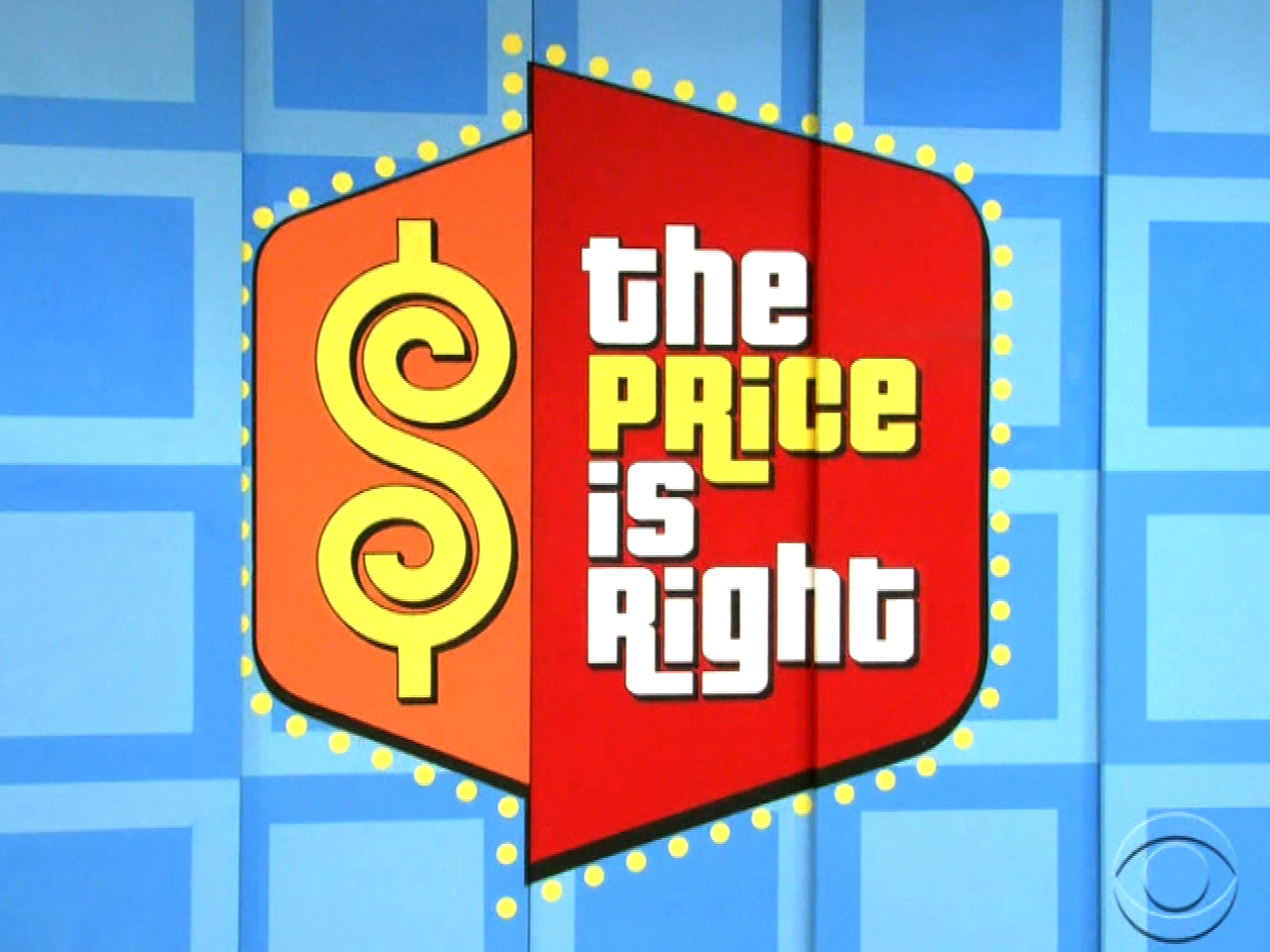 Whenever I was home sick from school, that's what my mom let we watch.

By the time I was in sixth grade, I think I knew more about the price of an average household appliance than my parents did. And the thing is, we all have those memories. We grew up with the notion of the surprise behind the curtain - and its ever mysterious price tag.

We watched Bob Barker get more kisses than we'll ever know - all while his hair got a little grayer.

And when comedian Drew Carey took over, the affection kept right on coming.

The faithful still line up in the wee hours of the morning for what these days, is rare - a chance to be part of a live studio audience.

They experience the spin of the wheel; that curious mountain yodeler who never seems to get tired; the random bounce of Plinko. All as familiar as Monopoly.

But these games use real money - and a lot of it.

One contestant won an airplane. How can that get old?

William Keck was a page on "The Price Is Right" back in the day. He's now a senior editor at TV Guide. He said it's still the same show you remember - regardless of when you last tuned in.

"It's colorful. It's joyful," Keck said. "Whether people win or lose you can tell they're having a great time. It doesn't take itself too seriously. It's just a fun place to visit for an hour."

And after 40 years of listening -- chances are you'll now be whistling "The Price is Right" theme song for the rest of the day.

To watch Lee Cowan's full report, click on the video above.