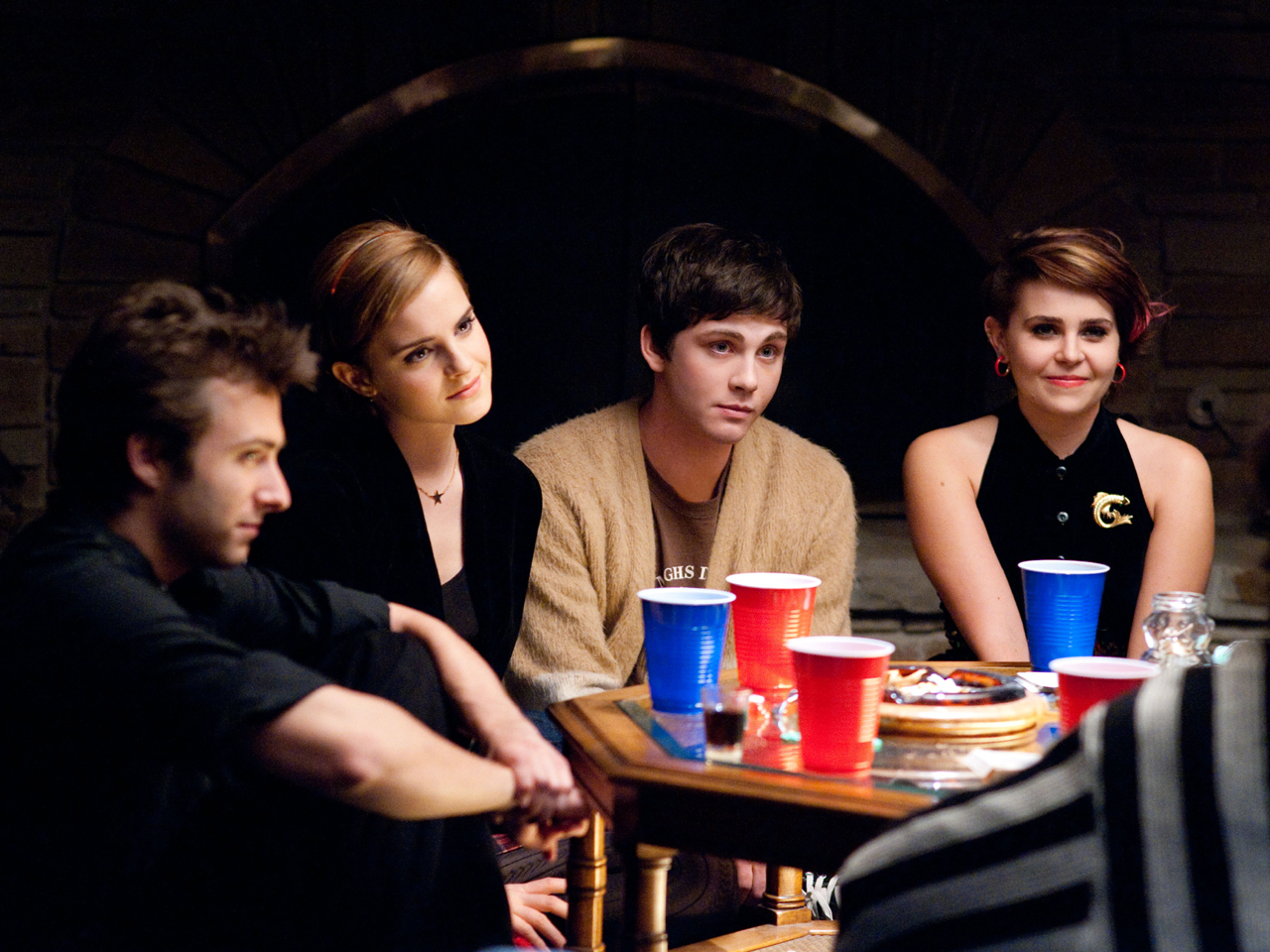 (CBS News) "The Perks of Being a Wallflower" arrives in theaters Friday in limited release, and critics have already weighed in on the film.

Stephen Chbosky wrote and directed the film adaptation of his 1999 young adult novel, which stars Logan Lerman as a troubled high school freshman who falls in with a pair of older students (Ezra Miller and Emma Watson).

Here's what some reviewers are saying about the film:

Tell us: Do you plan to see "The Perks of Being a Wallflower"?
View CBS News In