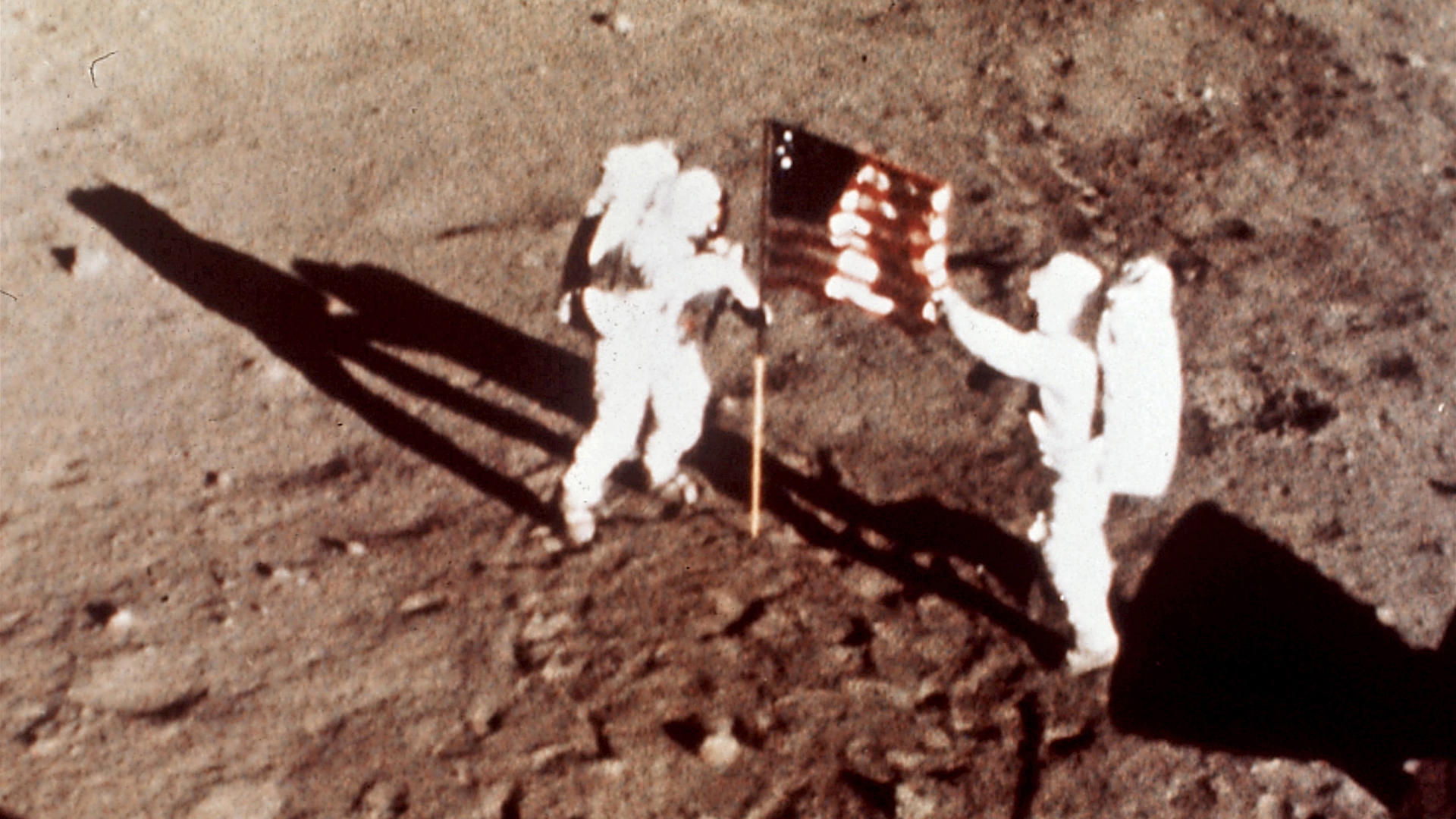 On July 20, 1969, Neil Armstrong climbed out of the Apollo 11 lunar module and paused on its ladder. He had just overridden the onboard guidance system, which had been steering the craft into a crater the size of a football stadium, its sides steep and sloping, with jutting rocks the size of cars. Armstrong knew the Eagle couldn't land there.

Now safely touched down on the lunar surface, Armstrong could see the blue ball of Earth some 244,390 miles away. While keeping a grip on the ladder with his right hand, he stepped off the bottom rung and planted his left foot into the dust below him. On Earth, a worldwide television audience of nearly a billion people heard his crackling transmission: "That's one small step for man, one giant leap for mankind."

This week marks half a century since mankind made that leap.

As for the man, his voyage to the lunar surface began well before he boarded the Saturn 5 rocket, and in 2005, Armstrong spoke with "60 Minutes'" Ed Bradley about that journey: his childhood fascination with flight; how he twice had cheated death in two NASA near-disasters; and the death of his one of his children from brain cancer. He also explained why the celebrity status he achieved felt like a burden.

"I wasn't chosen to be first," Armstrong told Bradley. "I was just chosen to command that flight. Circumstance put me in that particular role."

Regardless of what determined his role, it is a job that few people have done: only 12 people have ever stepped out into space, stood on the moon, and looked back at Earth.

"It's a brilliant surface in that sunlight," Armstrong told Bradley. "The horizon seems quite close to you because the curvature is so much more pronounced than here on Earth. It's an interesting place to be. I recommend it."