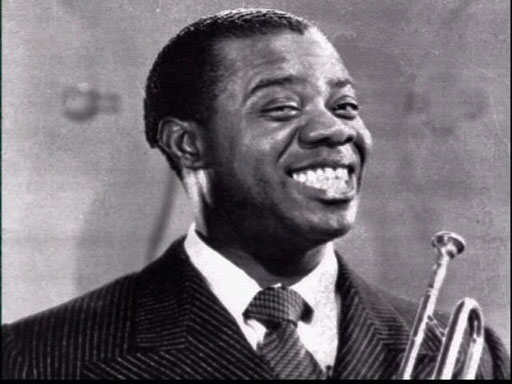 Wednesday night on The Late Show, former President Bill Clinton gave David Letterman a few laughs - and a few lessons on the tense situation between the United States and Iraq. CBS News Correspondent Tracy Smith reports for The Early Show.

"Ladies and Gentlemen, please welcome the 42nd president of the United States, Bill Clinton. Here he is....," said Letterman introducing the ex-president who walked on stage to the sultry sounds of the saxophone and wasted no time before cracking up the audience.

"You get a chance to play the saxophone much anymore?" asked Letterman. "I do," said Mr. Clinton. "I set up a music room in my house up in Chapaqua."

"Is that right?" said Letterman

"And blow away," said the president, which got the audience exploding in laughter.

But the former president quickly got serious when Letterman mentioned Saddam Hussein.

He's Not Just The 'CSI' Coroner

"He is a threat. He's a murderer and a thug," said Mr. Clinton. "There's no doubt we can do this. We're stronger; he's weaker. You're looking at a couple weeks of bombing and then I'd be astonished if this campaign took more than a week. Astonished."

Even if the U.S. wins a war against Iraq and Saddam Hussein, Mr. Clinton said, a threat remains. He noted, "If he's got these stocks of chemical and biological weapons, and if he knows he's toast, don't you think he'll use what he can and give away what he can't to people who'll be using them on us for years to come so he can have the last laugh...."

"I think the President is doing the right thing to go to the United Nations, to ask them to do something and I hope that whatever we do - I think we need to turn up the heat, I think it's just a mistake to walk away from this," said Mr. Clinton.

But he finds the idea of the U.S. acting against Iraq - with only British support – problematic. Even President Bush has expressed such reservations.

Mr. Clinton told Letterman that - for now - the next step should probably be more weapons inspections.

"I wouldn't be opposed to trying these inspections one more time because I know that they did work even when he was trying to undermine us, we kept getting tons of stuff out of there," he said.

As for Mr. Clinton's next job, it won't be as a television host.

"What happened to the talk show - you were going to come here to CBS and do a TV show?" asked Letterman.

"I knew you were... I couldn't...I'm not as good as you are. I'm not as good as you are and besides that, you know, the only, I mean you got this locked up and the only thing that's available is daytime. Now, I wake up about 6 in the morning, I mean, I get up at 6 but I don't wake up till 4 or 5 in the afternoon. I'd be hopeless in daytime television," answered Mr. Clinton.