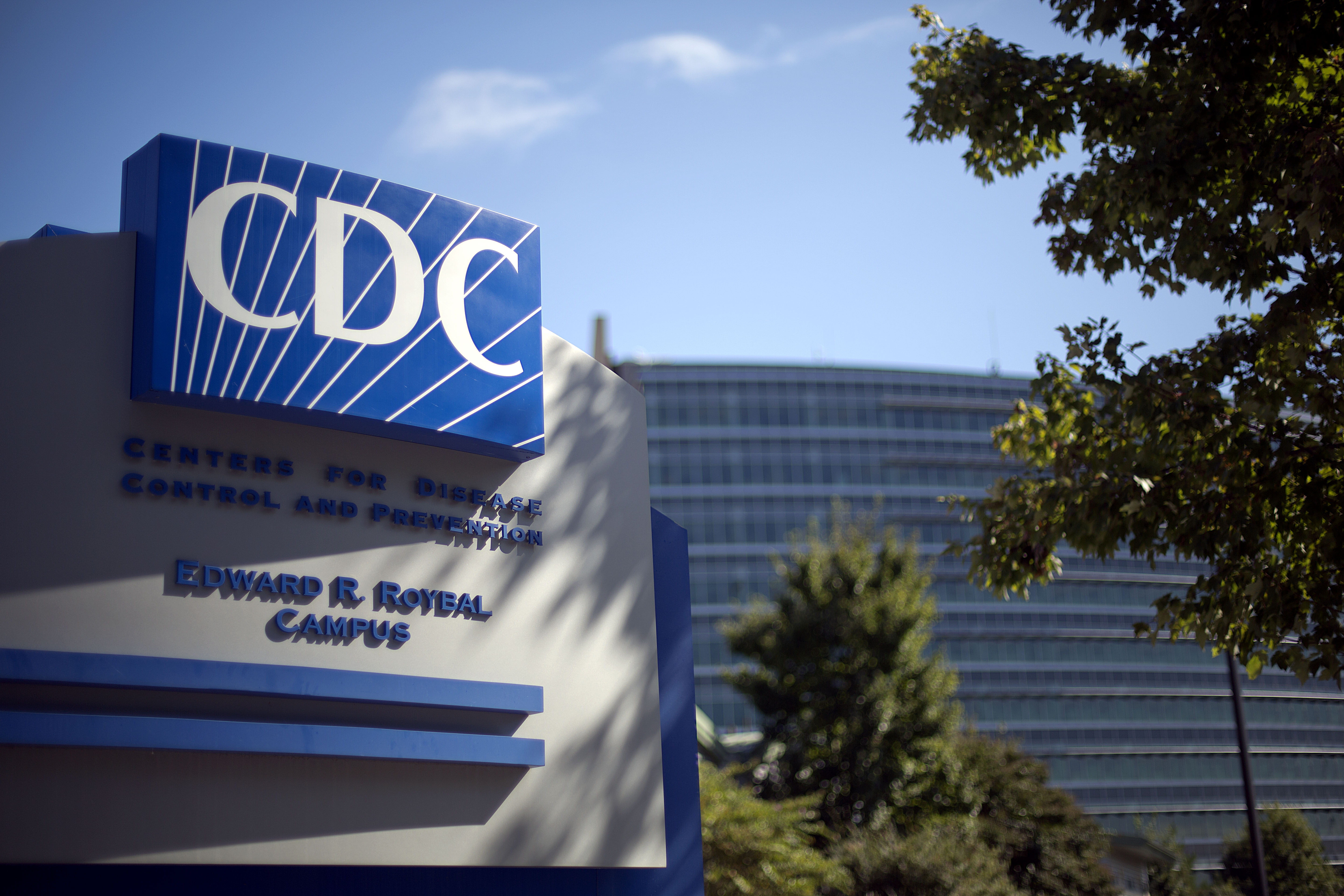 WASHINGTON -- The CDC is conducting a review of the latest mistake in which a lab worker may have exposed to the Ebola virus.

A sample of the live virus may have been sent from one CDC lab to another down the hall -- one not equipped to work with the deadly pathogen. The technician who handled the sample was not adequately protected.

CDC Director Tom Frieden is promising action, the latest in a string of pledges to upgrade safety.

In a statement, he said: "No risk to staff is acceptable."

It's becoming a familiar refrain for Frieden, who made a similar statement in July after it had been revealed that CDC workers had accidentally contaminated flu samples with the deadly H5N1 virus, also known as bird flu.

"For this to happen, and put our workers potentially at risk is totally unacceptable," Frieden said in July.

And in June the agency admitted that lab workers may have been exposed to live Anthrax after it wasn't properly deactivated. Those samples had even been transferred between labs in Ziploc bags -- a breach of protocol.

The mishaps prompted Congressional hearings, during which Frieden promised "sweeping measures" to change the lax safety culture. The CDC put together a panel of outside safety experts, and even temporarily shut down some labs.

The materials that potentially contained live Ebola in this latest accident were destroyed before officials even discovered the problem. The CDC never got to test the actual specimen so we may never know how big a mistake this actually was.