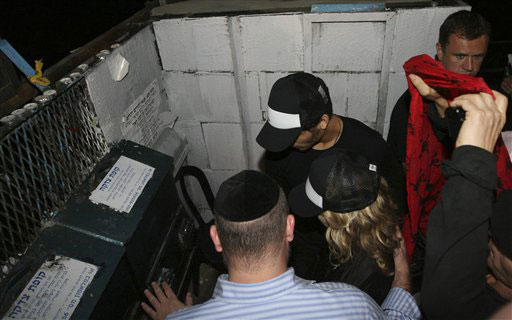 Fifth-grader Guido Girgenti couldn't wait to see the first "Harry Potter" movie and will probably see the second, which opens this week.

But something has been lost in the process.

"The first time I read the books I was imagining in my mind how I thought it looked," he said. "After I saw the movie (last year), all I could imagine was scenes from the movie. I don't really like that."

Fans of J.K. Rowling have long created separate, personal pictures in their minds from reading her Harry Potter stories. But the singular images of Hollywood, filled with special effects and beamed larger than life on theater screens, can challenge - and sometimes destroy - what readers imagine on their own.

"Just like Guido, I love the Harry Potter books and I could imagine everything in my mind without having anybody tell me what it should be," said classmate Pace Lee. "After the movie I read the books one more time and I couldn't think of anything except the movie scenes.

"In the movie, there's the part where they're playing the gigantic chess game." But when Pace read the book, he said, "I thought it was more like they became the pieces, instead of (in the movie) when they're riding the pieces."

The more memorable the film, the more it can overtake the written story. Few reading "Gone With the Wind" could now follow the adventures of Scarlett O'Hara without imagining Vivien Leigh, even if novelist Margaret Mitchell described her heroine as "not beautiful." But few reading "The Great Gatsby" will confuse the title character with Robert Redford or Alan Ladd, stars in two inferior film versions.

Some readers can't be blamed for picturing a movie star in their minds. For publishers, the "tie-in" has long been a favorite marketing technique, using a famous face to sell hundreds of thousands books.

This fall, for example, Picador USA issued a special paperback edition of "The Hours," a Pulitzer Prize-winning novel being released as a movie starring Nicole Kidman, Meryl Streep and Julianne Moore, whose pictures appear on the book's cover.

"It's like putting a new book out entirely," says Christine Preston, director of publicity at Picador.

But some, including Rowling's publisher, resist an obvious connection to the film. Scholastic Inc., which releases the Potter books in the United States, does not have any movie stills on the covers of the two books adapted so far.

"The publishers decided the movie and the books were separate, and that Harry Potter was already well known without the movie," says Scholastic spokeswoman Judith Corman.

Some students at P.S. 3 are avoiding certain movie adaptations, or hoping one doesn't get made.

Chloe Harrison loved Natalie Babbitt's "Tuck Everlasting," but is staying away from the new film version. She fears "it will ruin the whole thing for me." Lindsay O'Neill-Caffrey, a fan of "Snail Mail No More," by Paula Danziger and Ann M. Martin, thinks a movie would be a bad idea because it "wouldn't be as good."

Should Hollywood stop making movies out of the Potter books? Guido Girgenti thinks they should leave it at two and let readers enjoy the latter novels on their own terms. But Pace Lee thinks the movies might as well go on - they help get more kids interested in the books, and they're great entertainment.

"Yes, the book is better," he says. "But it's fun to sit down in your seat with popcorn, Coke and see a movie."