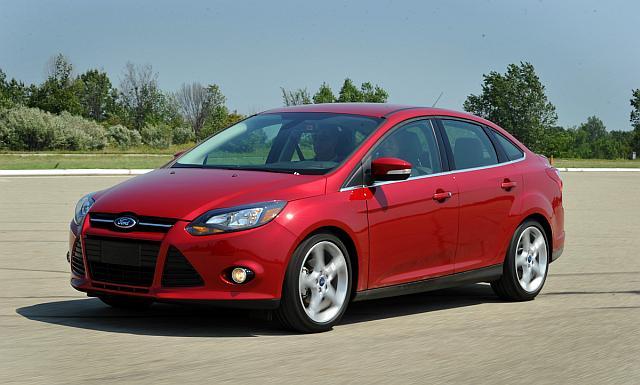 (MoneyWatch) With gas prices at record levels in California and higher than normal for this time of year elsewhere, shoppers can still get deals on some high-MPG cars as dealers try to clear out 2012 models.

With refinery disruptions in California, gas there is averaging $4.61 a gallon for regular according to the AAA fuel gauge. And nationally, the price is stuck at $3.79 a gallon -- 34 cents a gallon higher than a year ago despite the U.S. price of crude oil having fallen.

With the 2013 model year already underway, automakers are offering a combination of zero percent financing and rebates or lease deals on some cars that can help you make fewer visits to the gas pump. "The end of the year usually means great deals available for car shoppers, and this fall is no exception," says Alec Gutierrez, senior market analyst for Kelley Blue Book.

Kelley has compiled a list of the best current deals, and they include some small cars with strong mileage ratings.

Kelley analysts began with its Fair Purchase Price -- what a typical consumer is likely to pay for a given model.

They then calculated what monthly payments would be if you have a strong credit rating and can qualify for the zero percent financing deal. Where rebates are being offered, we added the likely transaction price if you took the rebate instead.

Here is a look at three of those high-MPG cars.