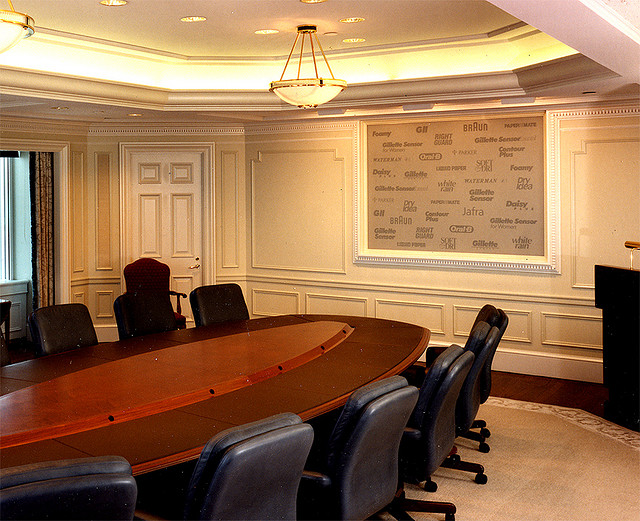 (MoneyWatch) Where are workers most inspired by their managers? Puerto Rico, India and Indonesia. Where is leadership most dissatisfactory? Switzerland, France, Hungary and Sweden.

The recent poll by Kelly Global Workforce Index will probably be read by many people as reinforcing many national stereotypes. But what's most interesting is the degree to which it confirms the kind of leadership most people around the world want to see. Eighty-one percent of workers want to see leadership that is empathetic, empowering, democratic and visionary. But only about half of them actually see that in their own jobs, while 29 percent see an authoritarian style that is, hands down, unpopular with just about everybody.

Leadership is not, of course, a popularity contest. And in tough times, even the best leaders find themselves taking decisions they would hope to avoid. But in my own experience, economic crises, while far from fun, don't pose that great a leadership challenge. Everyone knows they're under pressure; most people recognize that this is nobody's fault and just about everyone recognizes that they have to focus and work like crazy. In good times, consensus around those issues is incredibly hard to build and often harder to sustain. For most leaders, therefore, crisis is easy. It's the boom time that are hard.

When I advise leaders, the question they most often ask is this: "Can I really change?" Many believe that their way of working is, by the time they've reached the top, pretty much set in stone. It is, they argue, authentic -- and it has worked well for them so far.

I don't find authenticity compelling. While I wouldn't advocate faking it at any level, if you're authentically a bully, doing what comes naturally will still wreak havoc. If you're authentically dictatorial, few people will want to follow you. I also believe that, while wholesale change is implausible, everyone can get better. Most people are empathetic and can build on this. The majority of leaders, if not exactly democratic, know that taking advice and listening to the smart people they hire is a smart thing to do. And anyone who has reached the top without any kind of vision is, well, highly unusual.

What leaders can do, to improve their game and that of those around them, is to identify these strengths and develop them. Appreciate that, just because they come naturally, doesn't mean they aren't serious attributes to be honed and refined.

As for the authoritarians out there: good luck. The one thing we know about leadership is that a title doesn't make you a leader: it's the people who follow you - or don't.