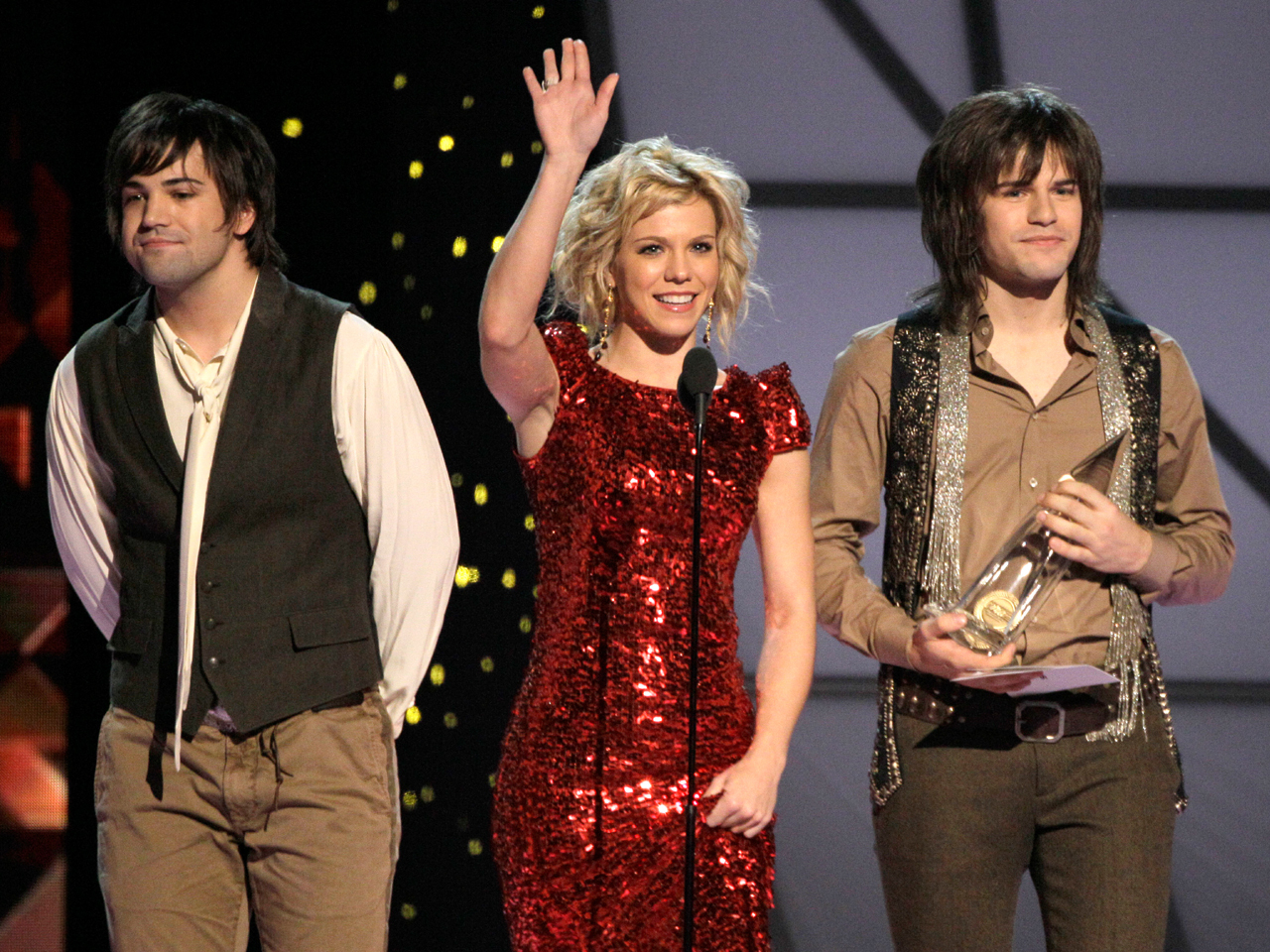 (CBS/AP) NASHVILLE, Tenn. - It was a big night for The Band Perry at the Country Music Association Awards on Wednesday night.

Kimberly Perry and her brothers, Neil and Reid, won three CMA Awards, thanks to their hit "If I Die Young."

The melancholy track won song and single of the year, and the band picked up the new artist of the year award as well.

Technically the band won two awards since song of the year goes to the writer, who was Kimberly Perry alone.

"It's just always felt like a song that was meant to be here," she said of the song. "I was so excited to have a pen and paper in hand when it was ready to come to Earth."