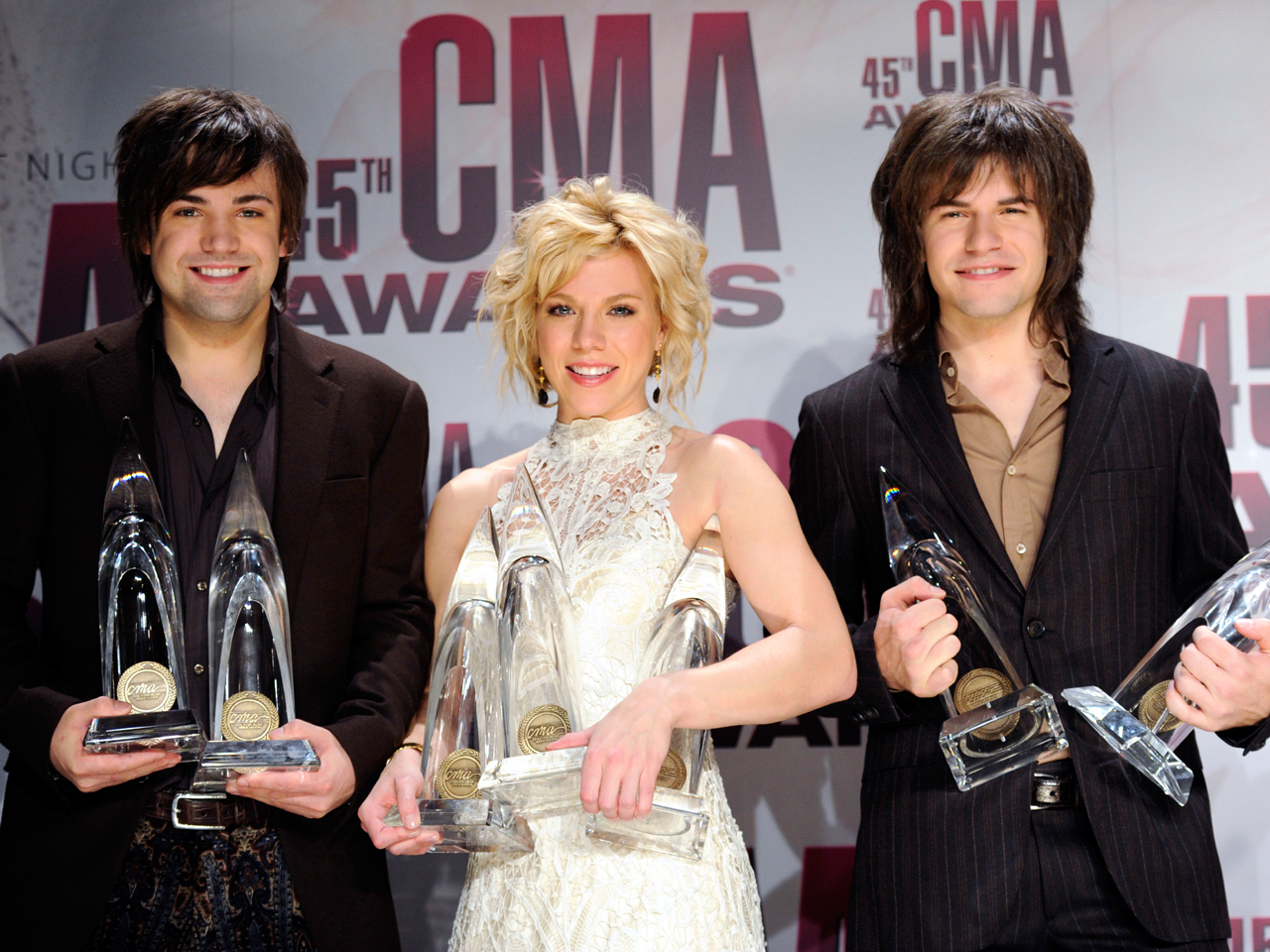 (CBS) Here are the winners from the 45th annual Country Music Association Awards, which aired live on Wednesday night from Nashville, Tenn.

Entertainer of the Year: Taylor Swift

Single: "If I Die Young," The Band Perry