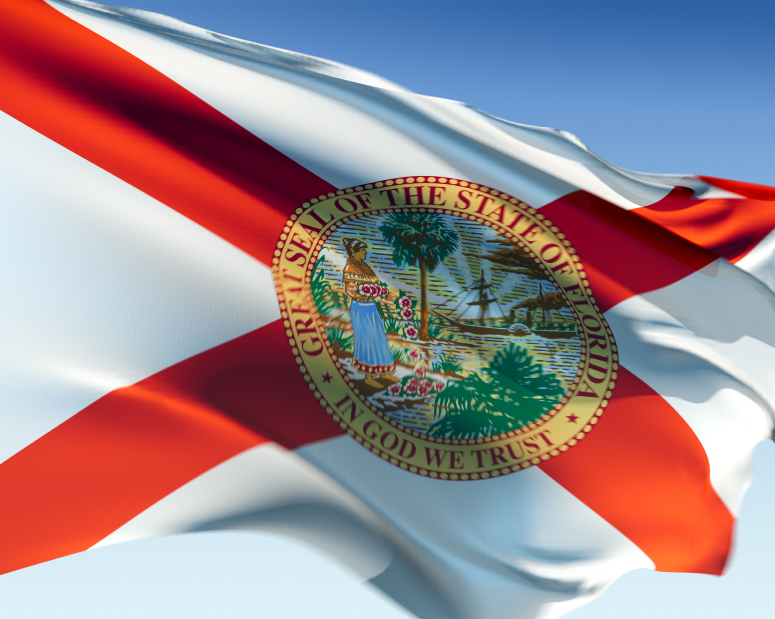 Florida gained two electoral votes, giving the state 29, after the 2010 census, making its significance that much greater. It was the state, of course, that had no winner after the 2000 presidential election, sending the election to the courts with the Supreme Court deciding George W. Bush the winner. Mr. Bush had a much clearer victory there in 2004, winning the state with 52 percent to Sen. John Kerry's 47 percent. Then-candidate Barack Obama easily beat Senator John McCain in 2008, 51 percent to 48 percent.

This time, the outcome could be much closer. The latest Quinnipiac University/CBS News/New York Times released Wednesday shows Mr. Obama with a one-point lead, within the margin of error. Furthermore, an average of polls show Romney with a slight lead of 1 point, which is turnaround from before the first debate when the president consistently lead Romney in most Florida-based surveys, including a nine-point lead in the last month's Quinnipiac/ CBS News/ NY Times Florida poll.

University of South Florida political science professor Susan MacManus told CBS News that turnout is going to be a critical component in Florida. For Mr. Obama, young voters, minority voters and women voters need to vote in big numbers for him to take the state. For Romney, the independents will have to turn in his direction.

"My read is if the electorate is a bit older than in 2008, Romney will win. If it's the same age make up, it will probably be Obama," MacManus said.

The I-4 corridor, the road that connects Tampa to Orlando in the center of the state, is a must-win for both candidates. The area is home to 43 percent of voters and is divided equally between registered Democrats and Republicans and boasts a large number of independents.

Looking at the candidates' schedules, it is obvious the I-4 poses large stakes. Romney has visited the state 20 times since the end of April with many stops in the Tampa and Orlando areas. Mr. Obama, who had to cancel a rally in Orlando Monday due to Hurricane Sandy, has visited the state 10 times.

With numerous major TV markets, Florida is one of the most expensive states to advertise. Neither side has shied away. The Obama camp has spent $60 million in the state while Romney has spent $39 million. Like in most states, outside political groups have made up Romney's disadvantage. Karl Rove-backed third party groups, Crossroads GPS and American Crossroads, have spent a total of $30 million there, nearly as much as the Romney campaign alone. Additional super PACs have spent another $23 million there, bringing the total of Republican-backed money to $83 million, surpassing ad spending by the Obama campaign and related super PACs, which have invested a total of $70 million, according to a compilation by National Journal.

With the large number of senior voters, who are high-propensity voters, Medicare is a major issue in the state. Both campaigns have sought to tag the other as being bad for Medicare as Romney slams the president for cutting $700 billion in the Medicare program and Mr. Obama criticizes Romney for wanting to turn Medicare into a voucher program.

"There is not a lot of evidence" that the Obama campaign's attacks have "been effective" in dissuading seniors to vote for Romney, MacManus said. She cautioned, however, that a full understanding of the impact of the Medicare argument will not bee seen until after election.