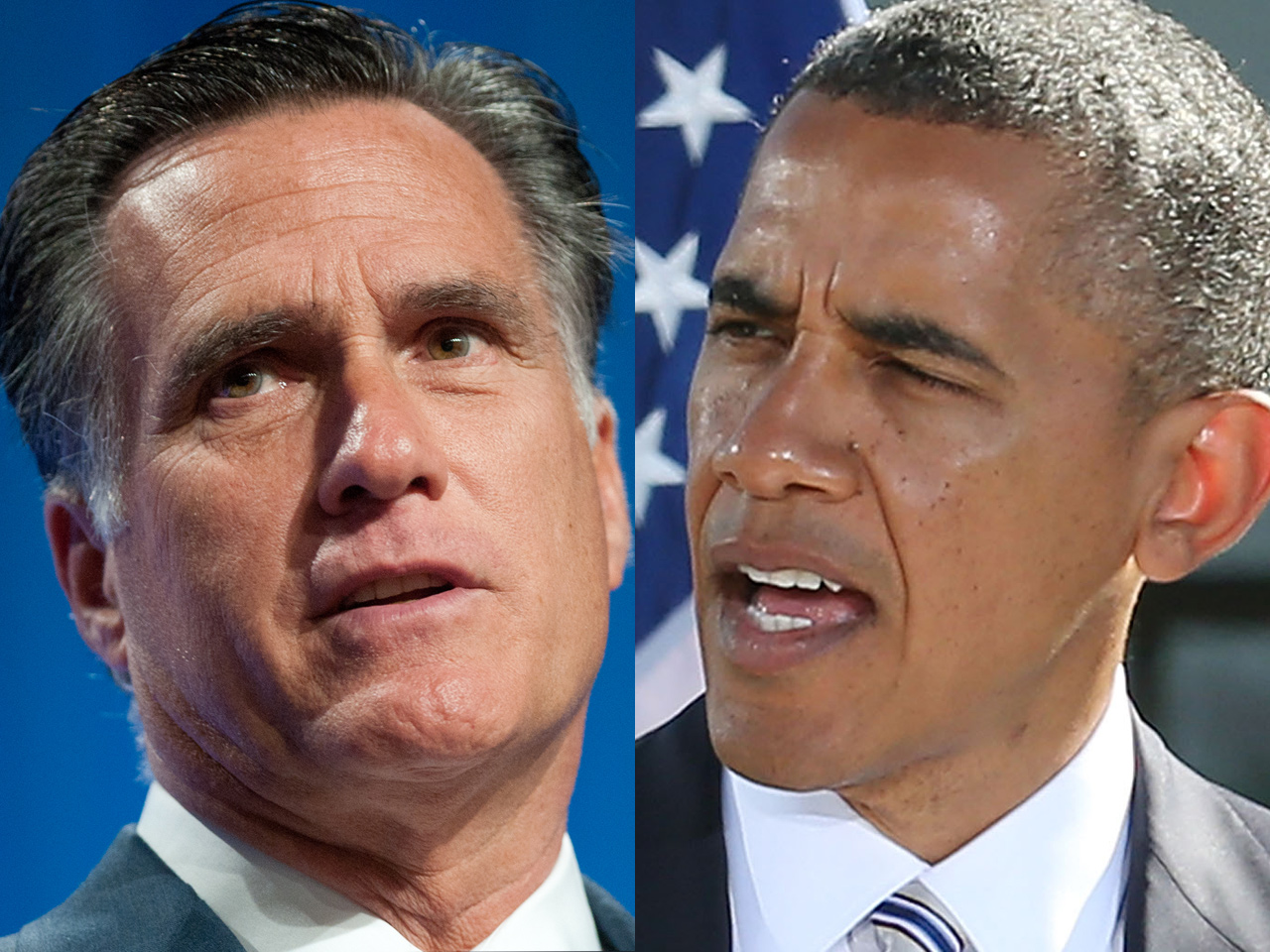 (CBS News) With less than six weeks until Election Day, President Obama has opened up significant leads over Mitt Romney in Pennsylvania, Ohio and Florida, according to a new Quinnipiac University/CBS News/New York Times poll of likely voters.

Mr. Obama holds a 10-point lead in Ohio among those who say they will definitely vote, a lead propelled by a 25-point advantage among women. Romney holds an 8-point lead among men. The president holds a 35-point edge among voters under 35 years old, and a 5-point lead among those ages 35-64; the two candidates are effectively tied among Ohio seniors. Sixty-two percent of Ohio likely voters say the auto bailout, which had a significant impact on the state's economy, was a success, while just 30 percent say it was a failure. Both candidates will campaign in Ohio Wednesday; the president led Romney by six points in the state last month.

In Florida, Mr. Obama's edge over Romney has risen from three points before the political conventions to nine points today. His gains are due to improved performance among women, white voters and seniors. Nearly half of Florida Democrats now say they are more enthusiastic about voting than in the past - up from 24 percent at the start of August, and only slightly less than the percentage of Florida Republicans who are more enthusiastic. Two in three Florida likely voters support the DREAM Act policies put in place by the president to allow young illegal immigrants who came to the country as children to obtain work permits and not face deportation.

The poll is not all bad news for Romney. The race is far closer among voters who say they are paying a lot of attention to the campaign - it's a tie among that group in Ohio, and Mr. Obama's lead in Florida shrinks to four among this subset. And in two of the states, Ohio and Pennsylvania, Republicans remain considerably more enthusiastic than Democrats about voting this year.

Still, there is little here for the Republican presidential nominee to celebrate. Mr. Obama holds six point leads in Ohio and Pennsylvania on the question of who would do a better job on the economy, and a five point lead on that question in Florida. Last month, Romney led in Florida on handling the economy.

In Florida, 57 percent of likely voters say Mr. Obama cares about their needs and problems. Just 41 percent say that of Romney. Those figures are even worse for Romney in the other two states surveyed. The president also has an advantage in all three states when voters are asked if they are confident in the candidates' abilities to make decisions about the Middle East and to be an effective commander in chief.

In all three states, Mr. Obama is seen as better able to handle taxes, health care, Medicare, women's health issues, foreign policy, national security, an international crisis and immigration. Romney holds a small edge in all three states when it comes to addressing the budget deficit.

The president's job approval rating in Florida and Ohio is 50 percent, with 47 percent disapproving. His approval rating in Pennsylvania is 51 percent, with 45 percent disapproving. Romney is viewed more unfavorably than favorably in all three states. While likely voters in each of the three swing states have net favorable views of the Democratic Party, they have net unfavorable views of the Republican Party.

This poll was conducted by telephone from Quinnipiac University's interviewing facility September 18--24, 2012. The number of likely voters interviewed in each state is 1,196 in Florida, 1,162 in Ohio and 1,180 in Pennsylvania. In all three states, phone numbers were dialed from samples of both standard land-line and cell phones. The error due to sampling for results based on the sample in each state could be plus or minus three percentage points in Florida, Ohio, and in Pennsylvania. The error for subgroups may be higher. This poll release conforms to the Standards of Disclosure of the National Council on Public Polls.