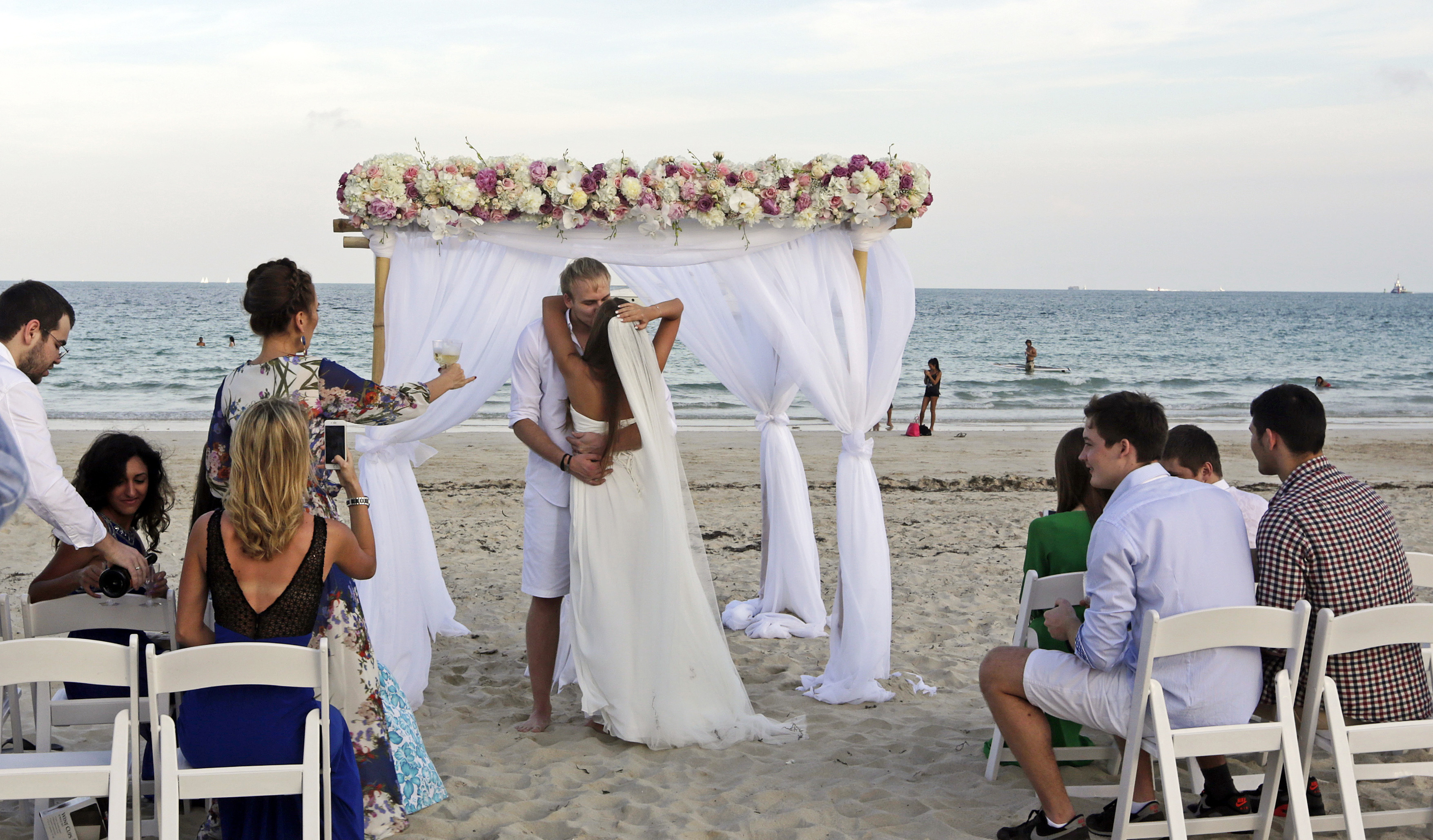 Valentine's Day looms and Amazon has an inkling of which cities will be celebrating the day with the most passion.

Oh, and also "the sales of sexual wellness products."

The rankings were based on per-capita sales in cities with at least 100,000 people, which probably explains why America's largest cities are not on the list.

According to those criteria, Knoxville, Tennessee is once again the most romantic city in America. It had been No. 1 in 2013 before being supplanted by San Antonio last year. (Alamo City managed to fall completely off the list this year.)

The only new addition to the list in 2015? Broken Arrow, Okla., a Tulsa suburb that sounds like it is a favorite target of Cupid's.

Florida claimed three spots on the list, including No. 2 (Miami) and No. 3 (Orlando).

The most romantic cities, according to Amazon: