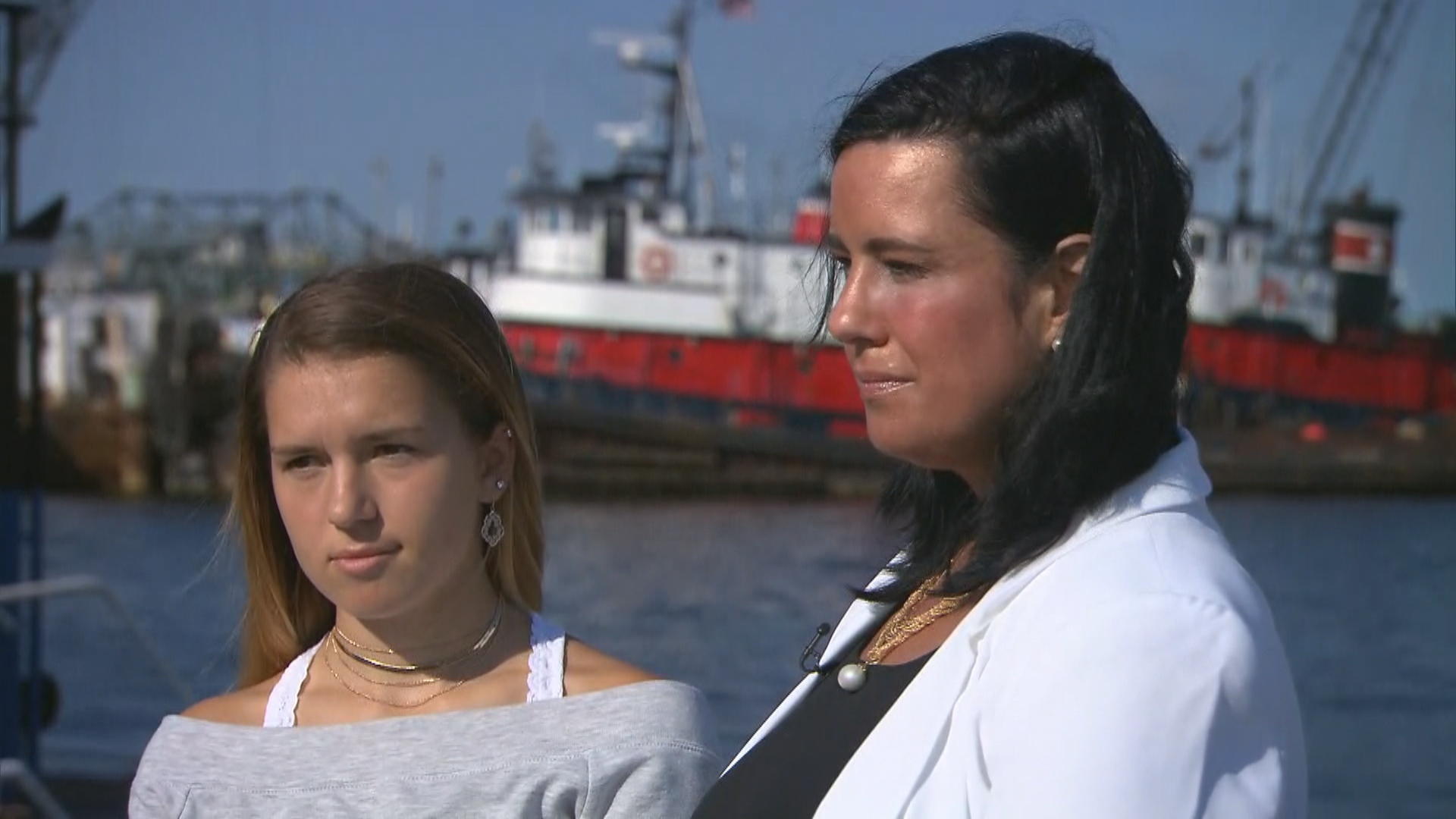 A Massachusetts woman was sentenced to 15 months in jail for using text messages to encourage her friend, Conrad Roy, to commit suicide in 2014. A judge ruled Michelle Carter will not have to go to jail until all of her state appeals are exhausted and allowed her to go home with her family after she was sentenced. In June she was convicted of involuntary manslaughter in the death of Roy.

If her appeals are successful, Carter may never serve a day behind bars. Her sentencing left Roy's loved ones shell-shocked and at a loss for words. Asked if this case will ever be over for her, Conrad's mother Lynn Roy told "48 Hours" correspondent Erin Moriarty, "No. It never will be."

Lynn Roy's attorney confirmed his client has filed a $4.2 million wrongful death lawsuit against Carter for damages caused by Carter's "negligence and/or wanton and reckless conduct resulting in the death of Conrad H. Roy. III."

Roy's family was distraught as it became clear they would not see Carter hauled off to jail.

Carter was on the phone with Roy as he was dying of carbon monoxide poisoning inside his truck in July 2014.

She never called for help. When Roy apparently changed his mind and got out of his vehicle, she even told him to get back inside.

Roy suffered from depression and before he killed himself, Carter sent the 18-year-old dozens of texts pressuring him to commit suicide.

One read, "Hang yourself, jump off a building, stab yourself I don't know there's a lot of ways."

"Michelle Carter exposed my son's weaknesses and used him as a pawn. Where was her humanity?" said Roy's father.

Carter, who herself has struggled with anxiety and eating disorders, wept at times during the hearing.

"This is a tragedy for two families," said Judge Lawrence Moniz.

Moniz sentenced her to two and a half years in jail, but said Carter would only have to spend half of that – 15 months – behind bars. She also received five years' probation.

The judge noted Carter was three weeks shy of turning 18 at the time of Roy's suicide, still a child in the eyes of the law.

"The fact that they are still of that young age offers a greater promise of rehabilitation," Moniz said.

Moniz then put Carter's sentence on hold to allow her lawyers to file appeals.

"I don't think anybody would be prepared to go to jail for what they said. Words alone don't end up putting people in jail," said Joseph Cataldo, Carter's defense attorney.

Prosecutors, who asked for at least a seven-year prison sentence, said Carter needs to be held accountable.

Roy's mother told CBS News she hopes her son's death will lead to a new law, so that no other mother has to go through her pain.