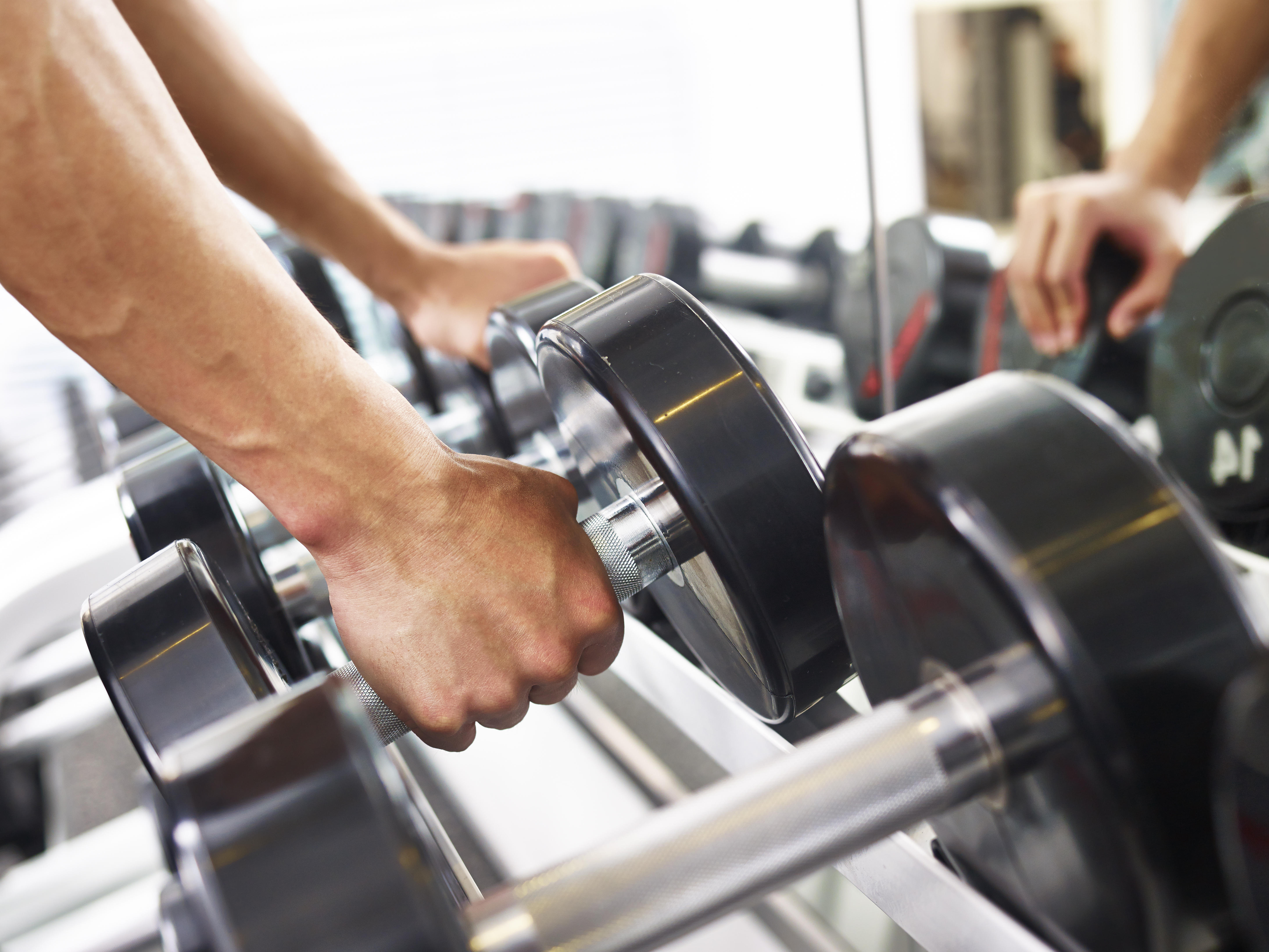 Many people experience muscle pain and soreness after an intense workout, but one teen's recent gym session landed him in the hospital with a life-threatening condition.

Seventeen-year-old Jared Shamburger got a new gym membership to work out with his family. He said he wanted to "catch up" with his dad and brother who had been lifting weights for years.

But after an intense 90-minute arm workout, he experienced soreness and swelling that wouldn't go away.

"It was super-duper sore," Shamburger said to KTRK. "Everything hurt. It hurt to the touch. It was swollen."

Shamburger's mom was worried and began to search his symptoms online.

"The mama bear in me kind of took over and I called the pediatrician and said, 'I really think my son has rhabdo,'" she told the station.

It turned out she was right. Shamburger was diagnosed with rhabdomyolysis -- commonly known as rhabdo -- a condition characterized by the breakdown of muscle tissue that leads to the release of muscle fiber contents into the blood. These substances often lead to kidney damage, and in some cases even death.

According to the U.S. National Library of Medicine, there are a number of causes that can lead to rhabdomyolysis, including trauma injuries, infections, severe dehydration, and severe exertion.

Shamburger was hospitalized for five days and is expected to make a full recovery.

Early treatment, typically getting fluids through an IV, can help prevent further complications.

Drinking plenty of fluids after a strenuous workout can help prevent rhabdomyolysis.