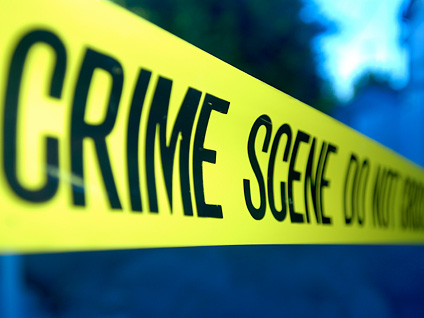 (CBS) MINERAL WELLS, Texas - Authorities say a 15-year-old boy has discovered the body of his mother in a freezer at her North Texas home.

Mineral Wells Police Chief Dean Sullivan says the body was discovered Thursday evening and that the death is being investigated as a possible homicide. He says no suspects have been identified.

Police are withholding the name of the woman, believed to be in her 40s. Texas Rangers are assisting in the investigation.

Authorities are awaiting autopsy results before moving the case forward, according to CBS Dallas.

The teenager called the police after finding the body in a deep freezer often used to store meat and other foods for long periods.

It's not clear what led him to look in the freezer.

Mineral Wells is a city about 50 miles west of Fort Worth.