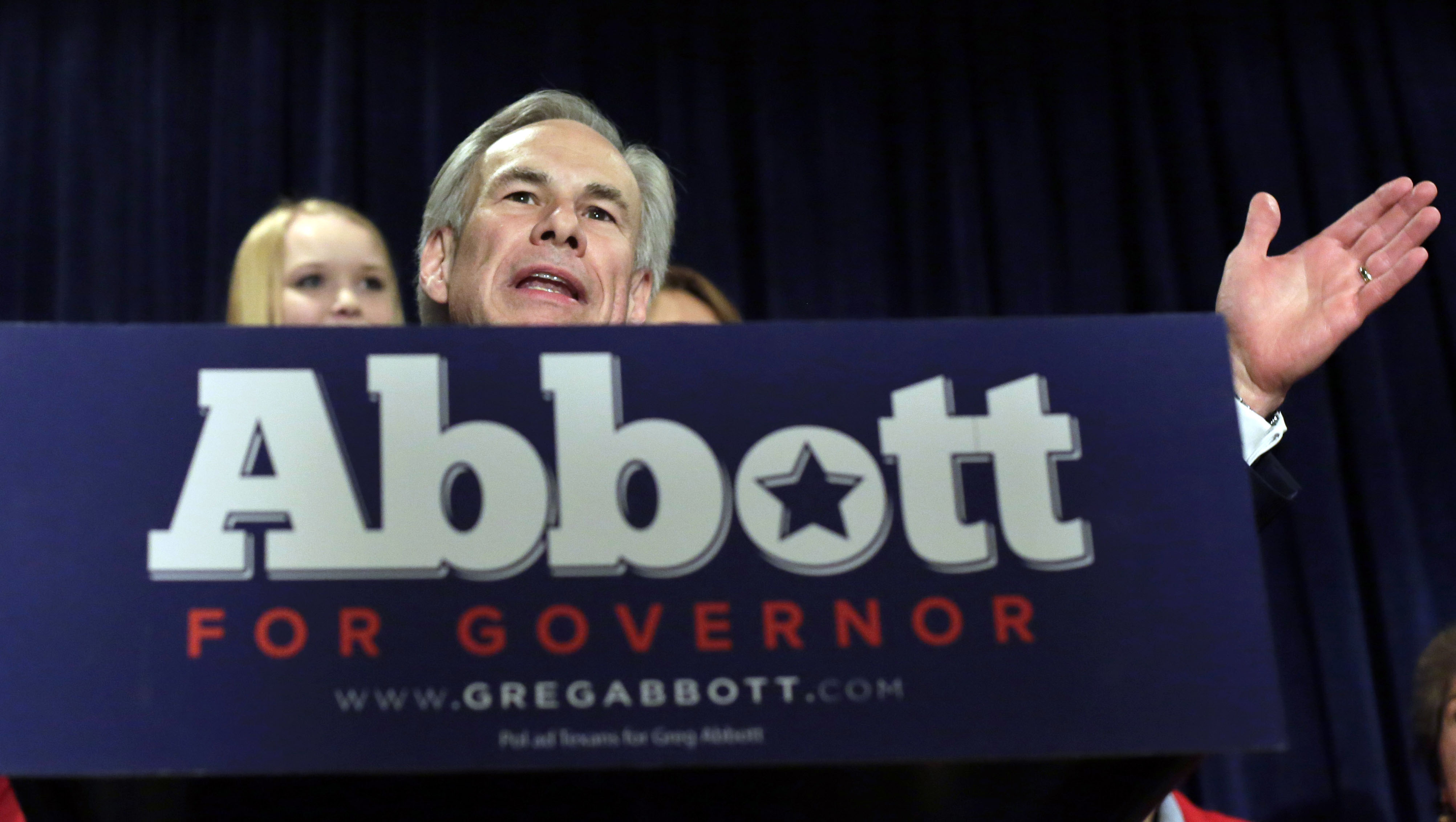 The conservative Cornyn had drawn the ire of some groups angry about the debt ceiling and budget agreements, but his nearest challenger, Rep. Steve Stockman, never really mounted a campaign.

The challenges to Cornyn did help ensure that Texas Republicans ran solidly to the right. This won't be the last attempt to oust incumbent senators we'll see in 2014; more challenges are on the radar this spring and summer in Mississippi, Kansas, and Kentucky.

One of the nation's marquee governor's races got its official start as Greg Abbott secured the Republican Party's nod - and the general election edge that comes with it in Texas - to face Democratic nominee Wendy Davis, who's looking to break a two-decade-long drought for her party in statewide offices.

Bearing perhaps the most famous last name of all those on the ballot, George P. Bush, as expected, easily won the GOP nomination for land commissioner, successfully beginning his first foray into elective office.

But long-serving Rep. Ralph Hall, R-Texas, the oldest member of Congress at 90, looked headed for a runoff in his race to keep a seat he's held since 1981.