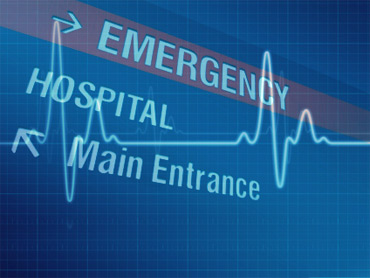 (CBS/AP) HOUSTON - Houston police say a man fatally shot himself while in his wife's hospital room just hours after she gave birth. It's not clear why the man shot himself, police said.

Silva says the woman gave birth around 1:30 p.m. Sunday. Several hours later, tue husband and wife were in her room together when he pulled out a gun and shot himself.

A spokesman for Houston Methodist Willowbrook Hospital, where the shooting happened Sunday afternoon, says police secured the area and people in the vicinity were not in danger.

The wife wasn't hurt. Silva had no details on the gender of the baby, who wasn't in the room during the incident.