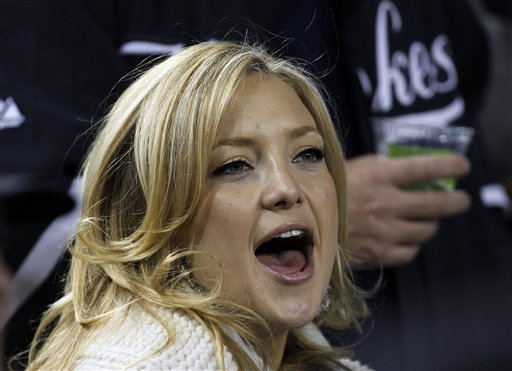 Nearly 300 miles from the Texas Capitol, 51 House Democrats are whiling away their days at an Oklahoma Holiday Inn, chatting on cell phones by the pool, snacking at Denny's and caucusing in a conference room.

Their escape from Austin to Ardmore, Okla., has halted the legislative session, leaving their Republican colleagues with little to do but engage in paper-wad fights and design "wanted" posters and playing cards with the missing lawmakers' pictures.

Most House Democrats secretly left the state Sunday night to prevent Republicans from pushing through a bill that would redraw boundaries for U.S. congressional districts that were already adjusted once after the 2000 census.

"You get to a point where you draw a line in the sand and make a stand on principle," said Democratic state Rep. Pete Gallego. "We've reached our limit."

The standoff compelled the speaker to adjourn the House on Wednesday so Republicans could do committee work. Democrats say they won't be back until Friday, by which time the redistricting bill will die unless two-thirds of the House approves it.

The Democrats fled Texas to avoid the reach of state troopers, who had been told to round them until that order was rescinded Tuesday night. House rules allow for the arrest of members who intentionally thwart a quorum — which requires at least 100 of the body's 150 members to be present.

Some lawmakers briefly worried their plan was foiled Wednesday morning, when they were awakened by pounding on their doors. But it wasn't the law, just the weather: A tornado warning forced them into a dingy basement to wait out a twister that ultimately did not materialize.

"At first I thought, 'How in the world did (U.S. Attorney General John) Ashcroft come up with a reason to get the FBI banging on our door?'" said Rep. Jim Dunnam, laughing.

Republicans, though, found little to laugh about. Gov. Rick Perry was among the state GOP leaders who lambasted the Democrats for fleeing to Ardmore, about 30 miles north of the Texas state line and about 270 miles due north of Austin.

"By taking refuge in Oklahoma, they are silencing debate on important issues, undermining our system of democracy and running out on millions of everyday Texans who are depending on their representation," Perry said in a statement.

The Young Conservatives of Texas released a list of the "Top 10 Differences Between Fugitive Texas Democrats and Saddam Hussein." "Saddam ran an oil-for-food program. Texas Fugitive Dems are running a blackmail-for-quorum program," was number three.

But others in Texas and Oklahoma are hailing the Democratic House members as heroes. Dozens of Democrats have flocked to Ardmore wearing patriotic attire and bearing fruit baskets, balloons, cookies and barbecue.

"If they (House Democrats) believe their principles are worth fighting for, and they have only one means to fight for them, it's difficult to fault them for it," the Houston Chronicle said in an editorial.