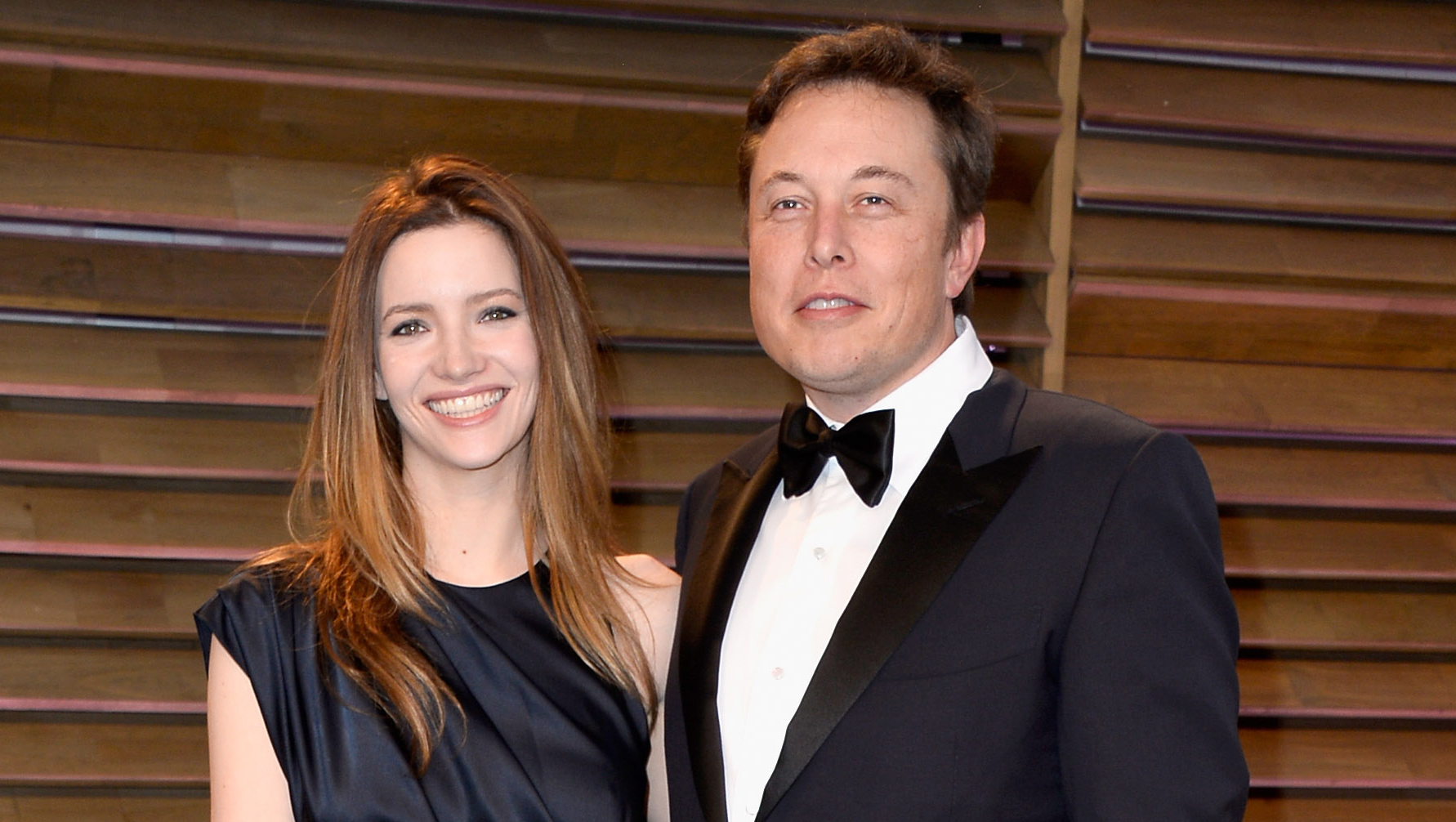 The divorce is amicable, and the pair agreed that Riley would file the petition to end their latest marriage after roughly 2½ years. According to the statement, the Musk and Riley have been living separately for the past six months and plan to remain friends.

Riley's filing cites irreconcilable differences and makes no mention of a prenuptial agreement. She is seeking spousal support from Musk.

Musk co-founded Paypal and has gone on to help start the electric car company Tesla Motors and the private space firm SpaceX. He is also a champion of building a hyperloop that would transport people and cargo at the speed of sound. Riley appeared in "Pride & Prejudice" and "Inception" and wrote and directed her first feature film, "Scottish Mussel," in 2014.

Riley sat in the front row at September's unveiling of the Tesla's Model X sport utility vehicle. Musk is scheduled to unveil the newest version of Tesla's electric car, the lower-cost Model 3, at an event later this month.

Musk and Riley do not have any children together, although he has five sons from a previous marriage.