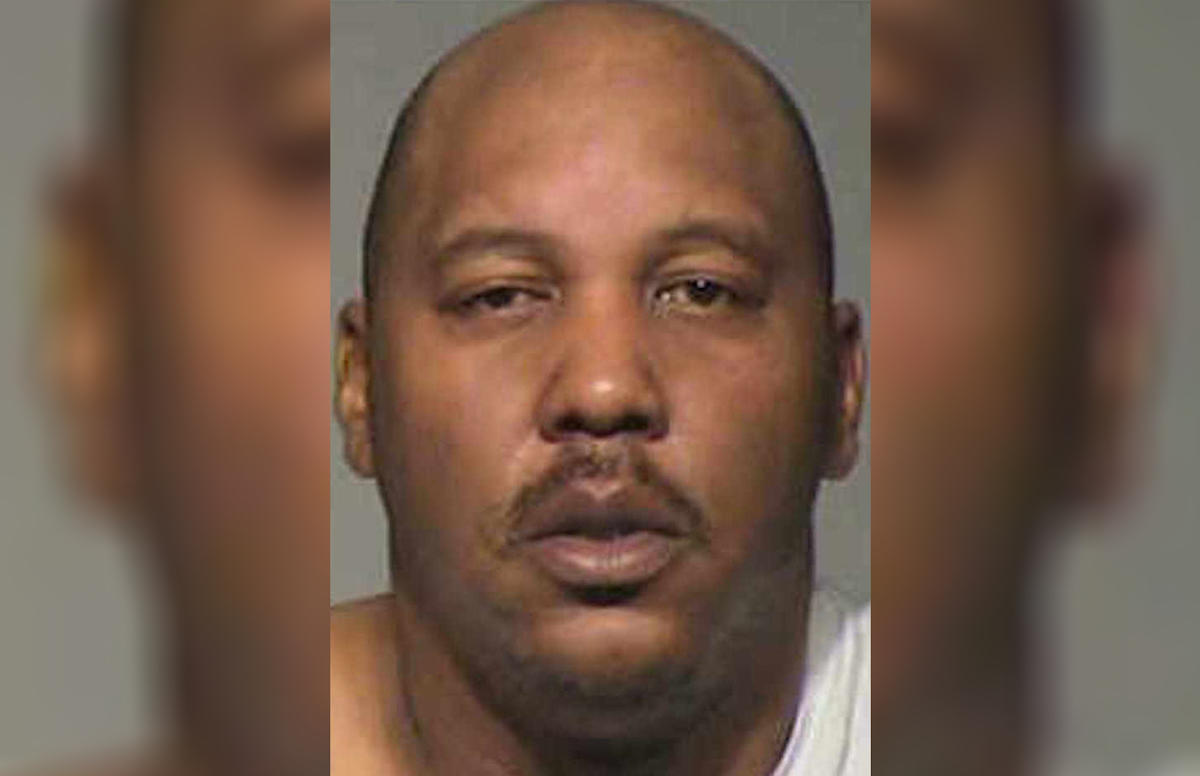 The Milwaukee Journal Sentinel reports that Assistant District Attorney Kurt Bentley told jurors at an inquest Monday that Terrill Thomas was mentally unstable and unable to ask for help before he died in his cell in April 2016.

Thomas had been placed in solitary confinement after he used a mattress to flood his cell in another jail unit. The jury will issue a verdict on whether criminal charges are warranted in Thomas’ death. The jury’s recommendation is advisory.

Two jail employees, one correctional officer, and one lieutenant testified Monday that it is not jail policy to turn off an inmate’s water when moved to a new cell, CBS affiliate WDJT-TV reports. They also said it’s not customary to keep water turned off for an extended amount of time.

“In life you encounter times where you may not be yourself,” Terrill Thomas Junior said in March, according to WDJT. “People might judge you, think that you’re something you’re not. This is a case where the people thought my dad was something that he wasn’t.”

Attorneys for the family have argued that Thomas had serious psychological needs that were deliberately ignored while in custody. They have pointed to at least three seperate cases where inmates reported to their water being turned off.

“As a result of the negligence and deliberate indifference of the defendants Terrill Thomas died in the Maximum Security Unit of the Milwaukee County Justice Facility,” the attorneys said in March.

The family is seeking compensatory and punitive damages, attorney fees, and a consent decree that would prevent jail officers from depriving future inmates of hydration, WDJT reports.