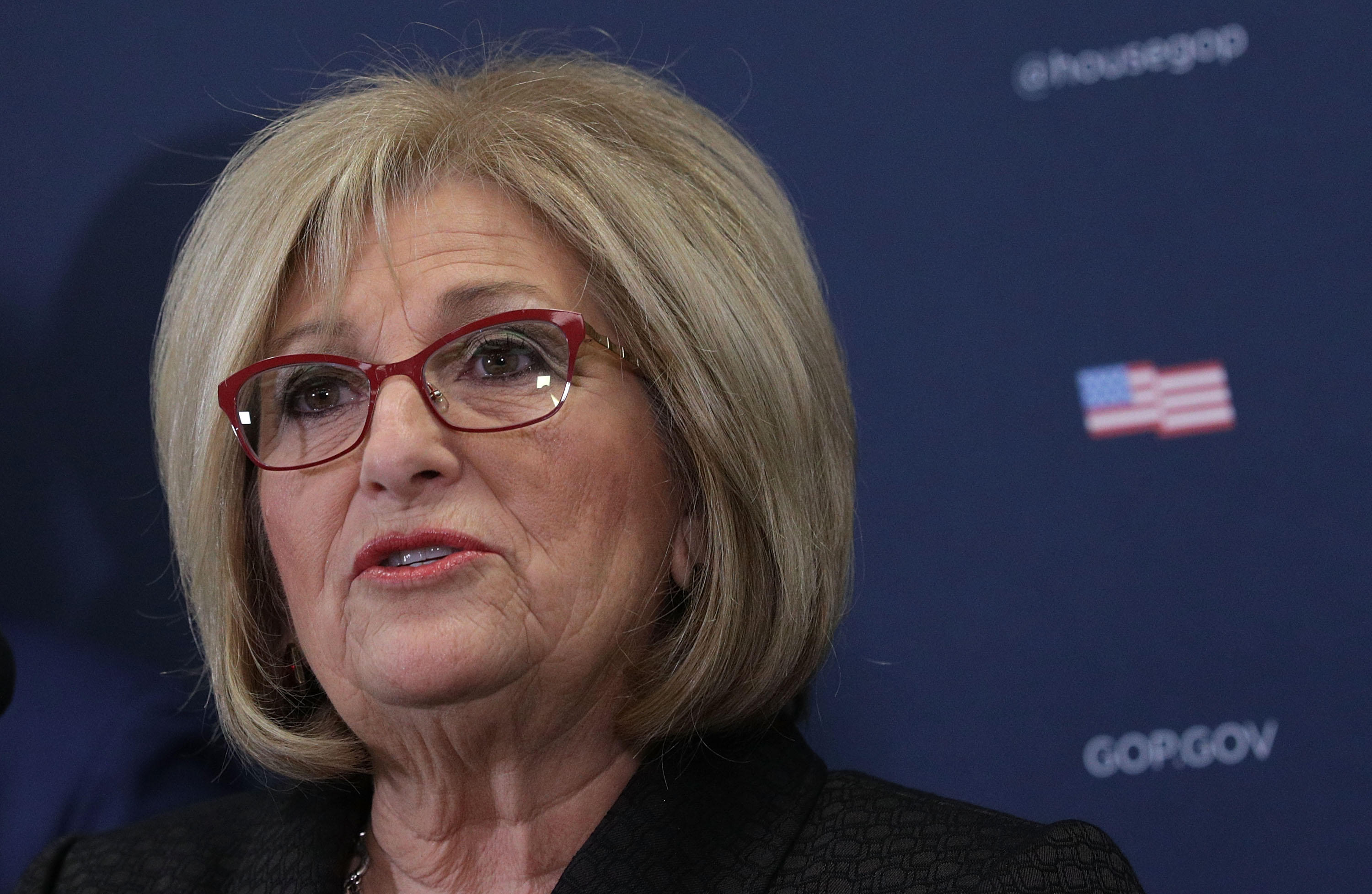 Tennessee Republican Rep. Diane Black suggested that pornography could be to blame for the rise in gun violence in schools across the country. She made the comments during a listening session with ministers in Clarksville, Tennessee last week.

"Pornography -- it's available on the shelf when you walk in the grocery store. Yeah, you have to reach up to get it, but there's pornography there," Black is heard saying in audio of her remarks shared by the Huffington Post. "All of this is available without parental guidance. I think that is a big part of the root cause," she adds.

Black, who is currently running for governor of Tennessee, claimed that cases of kids coming to school with guns "never happened" when she was in school and suggested that the "deterioration of family" and "violent movies" are also culprits for violent behavior in children today.

She also highlighted mental illness as something "we've got to address" in the wake of school shootings.

"Every one of those school shootings -- and I've read the details -- go back to looking at that child, and their friends can actually pinpoint a time where they saw a change in their behavior," Black said.

While Black did not clearly explain how pornography and gun violence were related, Chris Hartline, spokesperson for Black said in a comment to CBS News that she used "access to pornography as an example of the breakdown in family values."

"It's no surprise that the liberal media would misconstrue the views of conservative Christians. Diane, like many others, believes that the breakdown of family values and social structures is a contributing factor to violence," Hartline added.

Andrew Patrick, Media Director for the Coalition to Stop Gun Violence argued, however that Black's comments show how American politicians are finding "something other than the gun to blame for American gun violence."

"The truth is that pornography, like violent video games, mental illness, violent movies, and prescription drugs exist in countries all over the world. Yet, America is the only civilized nation that deals with this gun violence epidemic and these horrific mass shootings on such a frequent basis. The reason is - and has always been - the easy access to dangerous weapons," Patrick said in a statement to CBS News.

According to the CDC, risk factors for youth violence include among other things a history of violent victimization, drug use, aggressive behavior, high emotional distress and exposure to violence and conflict in the family. Pornography or exposure to pornographic materials is not currently listed as a risk factor by the CDC.