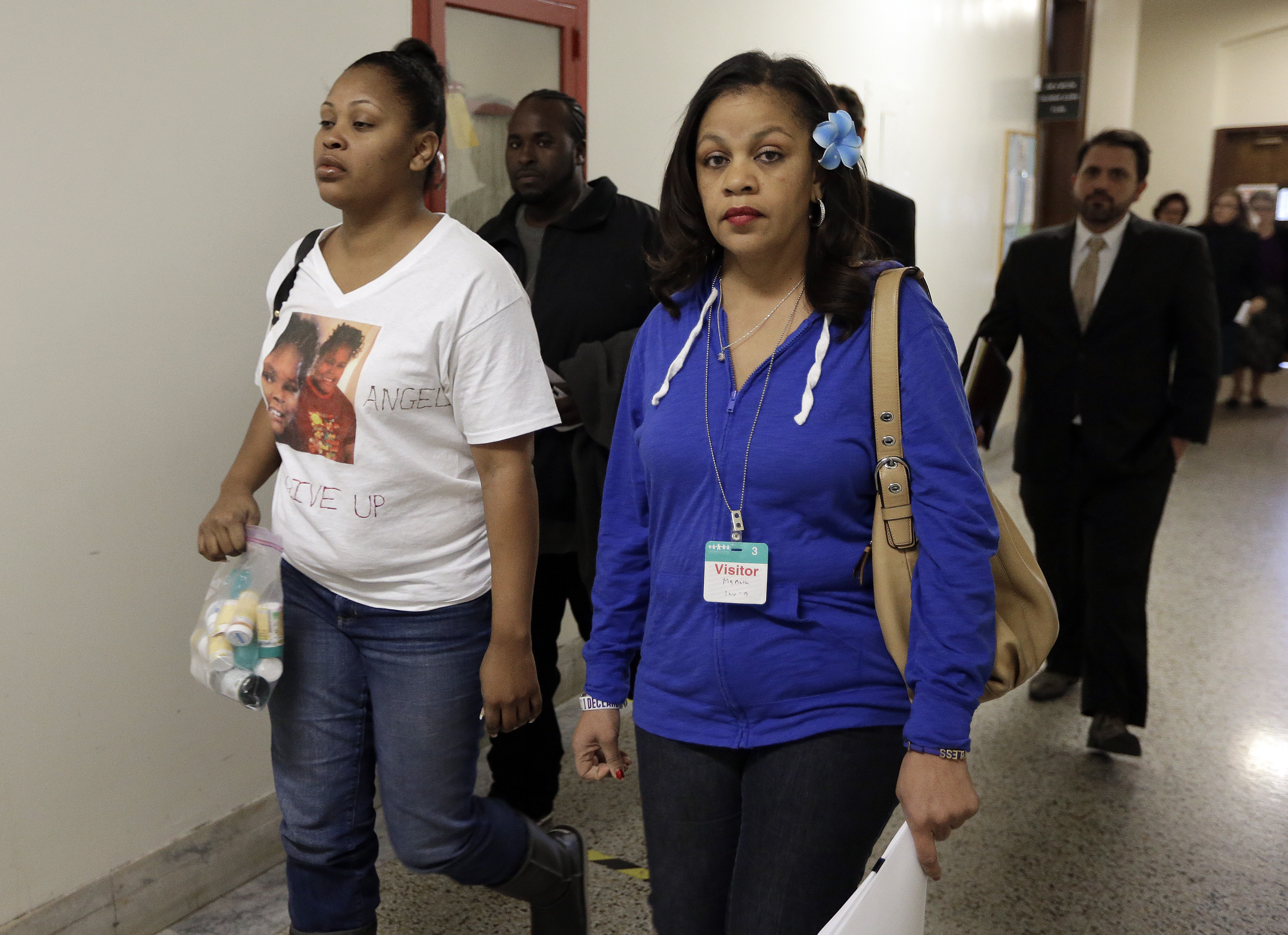 The uncle of a 13-year-old Northern California girl declared brain dead by a judge today says he's hoping for a Christmas Eve miracle.

Jahi McMath's family says she bled profusely and went into cardiac arrest following a tonsillectomy. They've been fighting to prevent Children's Hospital in Oakland from taking her off life support.

The judge sided with the hospital today after hearing from two doctors, but has given the teen's family until 5 p.m. Dec. 30 to file an appeal. She will stay on life support until then.

The doctors testified today that the teen couldn't breathe on her own when the ventilator was briefly removed during tests.  Judge  Evelio Grillo expressed his sympathy but said that he was powerless to order the hospital to keep Jahi on life support.

The girl's uncle says he and the family would discuss and decide whether to appeal or to allow the hospital to remove the Jahi from the ventilator.

A court appointed doctor testified on Tuesday that 13-year-old Jahi McMath is brain dead after suffering complications following a tonsillectomy.

Dr. Paul Graham Fisher said Jahi McMath meets all the criteria of brain death. Fisher's evaluation was the second to reach that conclusion.

Children's Hospital of Oakland filed court papers late Monday asking that the girl be taken off life support after doctors there also concluded she was brain dead. Her family wants to keep the 13-year-old connected to a breathing machine and has asked for another opinion on her condition.

An Alameda County judge on Monday called for Jahi to be independently examined by Fisher, the chief of child neurology at Stanford University School of Medicine.

On Dec. 12, doctors concluded the girl was brain dead and since then have wanted to remove her from life support. Jahi's family wants to keep her hooked up to a respirator and eventually have her moved to another facility.

The family said it believes she is still alive and that the hospital should not remove her from the ventilator without its permission.

"It's wrong for someone who made mistakes on your child to just call the coroner ... and not respect the family's feeling or rights," Sandra Chatman, Jahi's grandmother and a registered nurse, said in the hallway outside the courtroom.

Jahi's mom said last week the girl had feared she would not wake up after surgery.

Jahi's family says the girl bled profusely after a tonsillectomy and then went into cardiac arrest before being declared brain dead.

Outside the courtroom, Durand said Jahi's surgery was "very complex," not simply a tonsillectomy.

Keeping Jahi on a ventilator is also likely to cost thousands of dollars a day, Caplan added, and because she has been declared brain dead, is unlikely to be covered by health insurance.