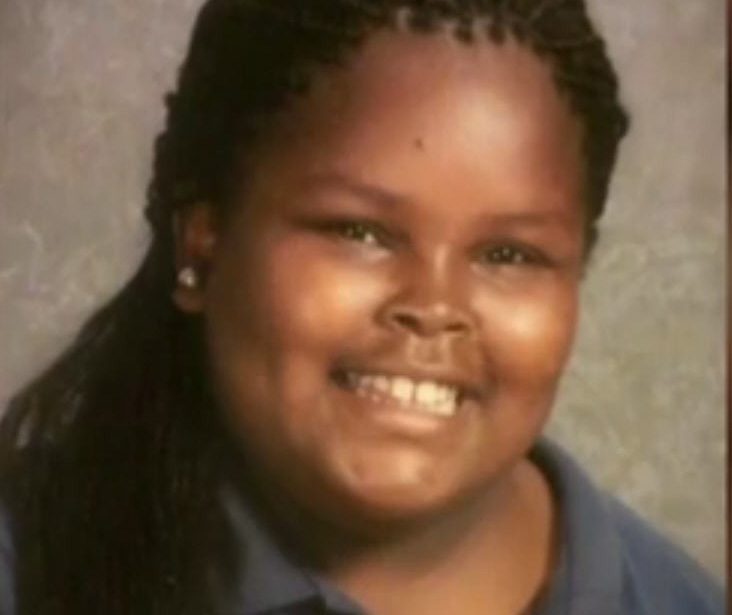 OAKLAND, Calif.  - The family lawyer of a 13-year-old Northern California girl declared brain-dead after having surgery to remove her tonsils is asking a hospital not to take her off life support during the holidays.

Attorney Christopher Dolan said Thursday that Jahi McMath's family will meet with officials at Oakland Children's Hospital to ask that they refrain from removing her from life support until after Christmas.

Dolan said if the hospital doesn't agree, the family will likely seek an injunction or court order instead.

The teenager went into cardiac arrest last week after undergoing a tonsillectomy meant to help with her sleep apnea.

The hospital has agreed to keep her on life support after the family served it a cease-and-desist order on Tuesday.

Meanwhile, a medical ethicist told KCBS that it is unusual for a hospital to comply with the family's wishes to keep her on a ventilator this long.

The teenager's family has insisted that she be kept on breathing apparatus, despite tests that show no brain activity.

David Magnus, a professor of pediatrics and director of the Stanford Center for Biomedical Ethics, said this case is different from high-profile ones in the past.

One of the best known was Michael Schiavo's battle to remove a feeding tube from his brain-damaged wife, Terri, in opposition to his wife's parents.

“Terri Schiavo was severely brain-damaged with no hope of recovery, but she was not dead, she still had a functioning brain stem,” Magnus said.

He said in Jahi's case there is no brain activity at all.

“When someone’s declared brain-dead they are actually literally dead," he said. "What’s really happening is blood has been circulating in the body. Certain biological processes with the cells and the organs are continuing, for a body that is no longer a person. They've already passed away."

According to Magnus, the hospital is legally required only to give the family a reasonable amount of time to say goodbye and perform any religious rituals. But because this came after a tonsillectomy, he said the hospital may be reluctant to go against the family's wishes.