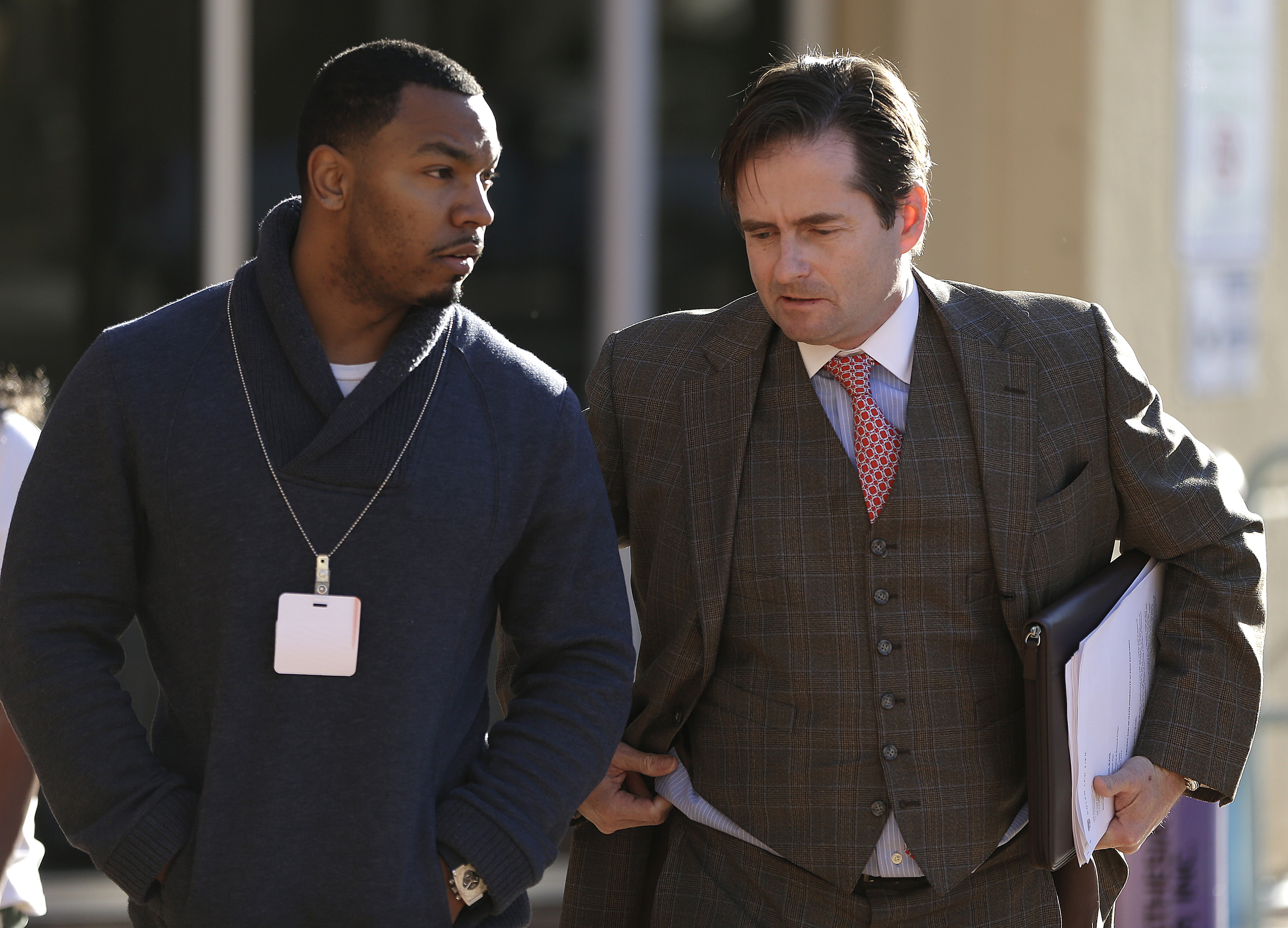 OAKLAND, Calif.  -- The mother of 13-year-old Jahi McMath, the northern California girl declared brain dead after a routine tonsillectomy for sleep apnea, says her daughter had expressed fears she wouldn't wake up after the surgery.

Nailah Winkfield said Thursday her daughter Jahi did wake up after the Dec. 9 procedure, but the eighth grader later began bleeding profusely from her mouth and nose for hours.

She went into cardiac arrest and is now on a ventilator as her family seeks a court order to keep her on life support through the holidays. The family says Children's Hospital Oakland officials told them Thursday they wanted to take the girl off life support quickly.

The family's attorney says he'll file an injunction on Friday to prevent any hospital intervention.

The San Jose Mercury News reports that move comes after the family claimed hospital officials told them in a meeting this week that Jahi had to be taken off her ventilator.

"They said, 'What don't you understand?' She is dead, dead, dead,'" Omari Sealey, Jahi's uncle, told the paper Thursday.

Sealey added to CBS San Francisco that even though Jahi’s “still warm and I can feel her presence and her smile.”

The family has expressed desires to keep the girl on life support through Christmas as they pray for a miracle.

The family’s attorney had filed a cease-and-desist order on Tuesday to prevent the girl from being removed from life support, and the hospital complied.

Dr. David Durand, chief of pediatrics at Children’s, said in a statement the hospital wants to clear up misconceptions about the girl’s case.

"We implore the family to allow the hospital to openly discuss what has occurred and to give us the necessary legal permission -- which it has been withholding -- that would bring clarity, and we believe, some measure of closure and deeper understanding of this medical case," he said.

Bioethicists say that hospital officials can remove the ventilator because the girl is legally considered dead in the absence of brain activity.

“When someone’s declared brain-dead they are actually literally dead," Dr. David Magnus, a professor of pediatrics and director of the Stanford Center for Biomedical Ethics, told CBS San Francisco. "What’s really happening is blood has been circulating in the body. Certain biological processes with the cells and the organs are continuing, for a body that is no longer a person. They've already passed away."

He pointed out that’s different from the high-profile case of Terri Schiavo, where that patient still had a functional brain stem. Her parents and ex-husband had a disagreement on when to remove life support.