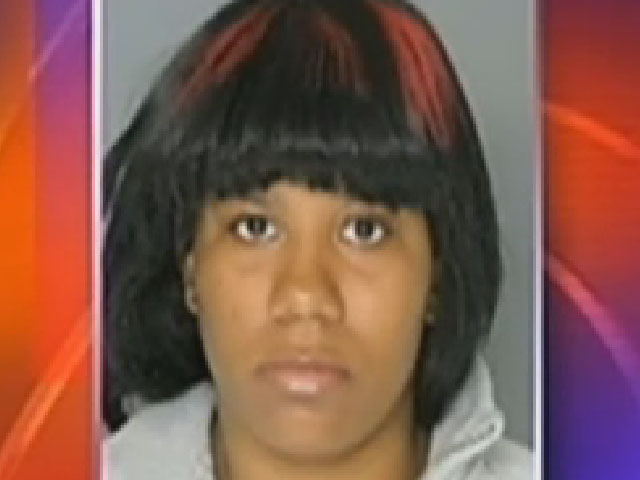 (CBS/WJZ/AP) TOWSON, Md. - A woman accused of beating a transgender woman at a McDonald's has been sentenced to five years in prison.

Teonna Brown, 19, was sentenced Tuesday after pleading guilty last month to first-degree assault and a hate crime for beating Chrissy Polis inside a Baltimore County McDonald's until the transgender woman went into a seizure, reports CBS affiliate WJZ.

Brown's accomplice, who was 14 at the time of the attack, has already acknowledged her role in juvenile court and was committed to a detention facility.

A YouTube video of the assault, filmed by a laughing McDonald's employee on his cell phone, sparked community outrage and landed the two attackers in jail.

State's Attorney Scott Shellenberger says the beating was one of the worst he has ever seen. The surveillance video also revealed that within 15 minutes, the attackers left the restaurant and came back to beat the woman again.

In court, Brown reportedly apologized saying, "I'm sorry. My mother did not raise me like this. I would really like to apologize to the victim, Miss Chrissy Polis."

But according to a letter Polis wrote to the judge, Brown's apology was not accepted, WJZ reports.

"I felt like I was going to die that day," the letter reads. "I continue to suffer seizures, bouts of crying, mental anguish and anxiety. I fear being alone. I have flashbacks about the attacks. I do not forgive them for what they did to me. "

According to WJZ, Polis has also filed a suit against McDonald's for failing to stop the beating. This is due to the fact that it was a McDonald's employee who video taped the incident while laughing about it.