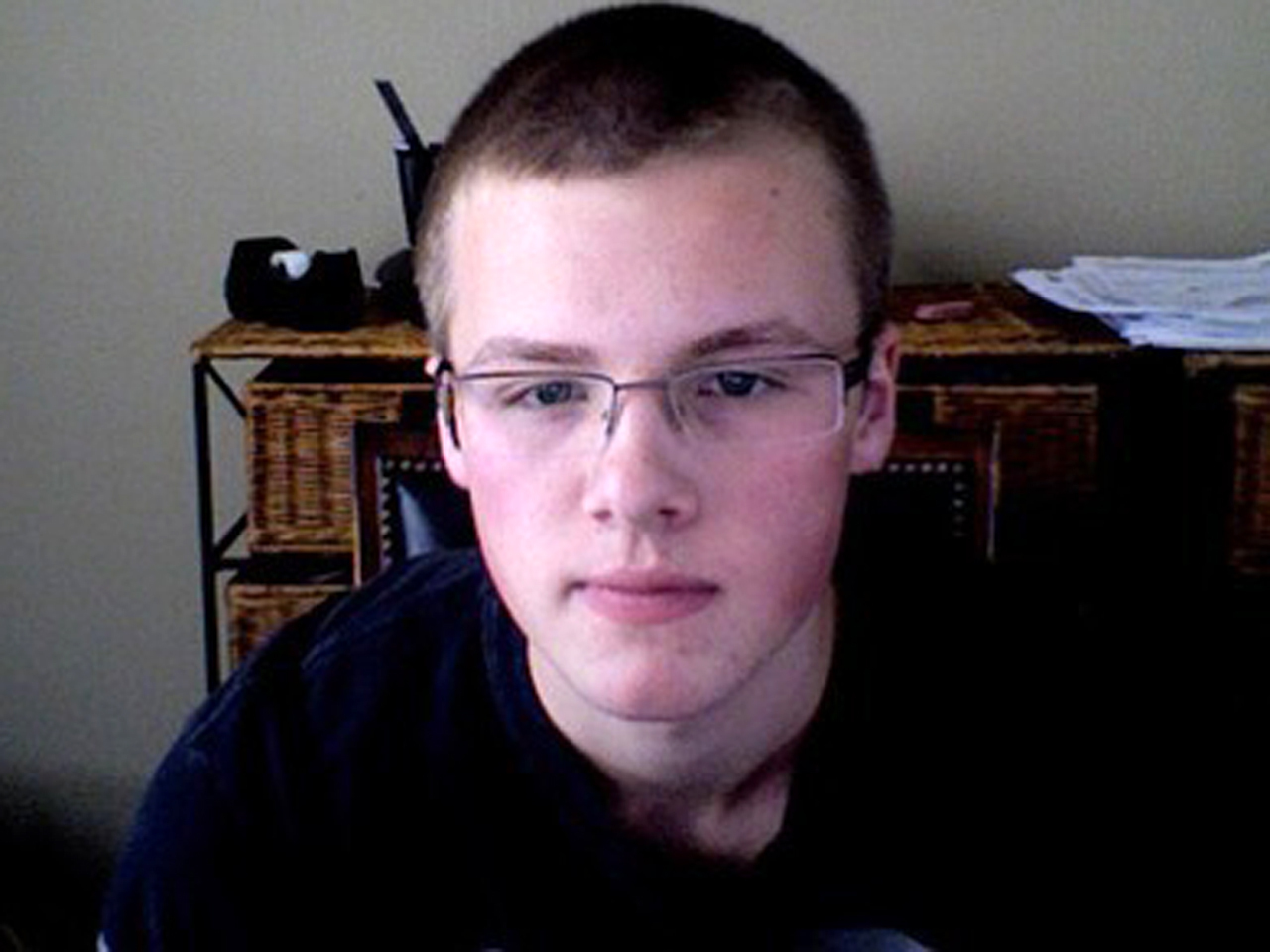 LEBANON, Ohio An Ohio teenager considered by authorities to be one of the most prolific drug dealers in the Cincinnati area is to be sentenced in a juvenile court on Monday.

Tyler Pagenstecher of Mason pleaded guilty to drug-trafficking charges in juvenile court on July 31 and faces anywhere from probation to three years in prison.

Authorities accused Pagenstecher, who turned 18 earlier this month, of playing a major role in a drug ring that sold as much as $20,000 worth of high-grade marijuana a month to fellow students in and around his well-to-do suburb.

Authorities say they believe Pagenstecher began selling the drugs when he was at least 15 and managed to stay under authorities' radar for a long time by not selling pot at school, but largely out of his home — a two-story, white-brick house on a spacious corner lot where he lived with his single mother and older brother.

Investigators said they found no evidence that Daffney Pagenstecher, a 50-year-old school bus driver, knew what her son was up to.

The Pagenstechers' home telephone number has been disconnected; both Tyler Pagenstecher and his mother have not responded to repeated requests for comment since his arrest over the summer, when he was 17.

Authorities say that Pagenstecher took orders from adults who led the drug ring, but was in charge of six teenage lieutenants who helped sell the pot.

Seven adults, ages 20 to 58, also were arrested and were accused of growing the pot under artificial lights in a furniture warehouse and two suburban homes.

Four of the adults have pleaded not guilty to charges of drug trafficking and possessing, marijuana cultivation and engaging in corrupt activity, and are set for trial in November and December.

Three of the adults agreed to plead guilty to some of the charges in order to get other charges dropped. One of them, 31-year-old Stacy Lampe, was sentenced to two years in prison. The other two are set to be sentenced by the end of the year and also face years in prison.

As part of its investigation of the drug ring, the Warren County Drug Task Force seized more than 600 marijuana plants with an estimated street value of $3 million, or $5,000 a pound. Investigators also found $6,000 in cash in Pagenstecher's bedroom.

Task force Cmdr. John Burke has called Pagenstecher a "little czar" in the drug ring and said that most of his customers were students at Mason High and Kings High, two highly ranked public schools about 20 miles outside Cincinnati.

Pagenstecher had been scheduled for sentencing on Sept. 18, but a judge agreed to postpone it so the teen could finish a substance-abuse program that required three meetings a week and regular drug screenings.

Friends and neighbors have described Pagenstecher as a seemingly typical teenager who liked to ride skateboards and bikes, and usually got As and Bs.