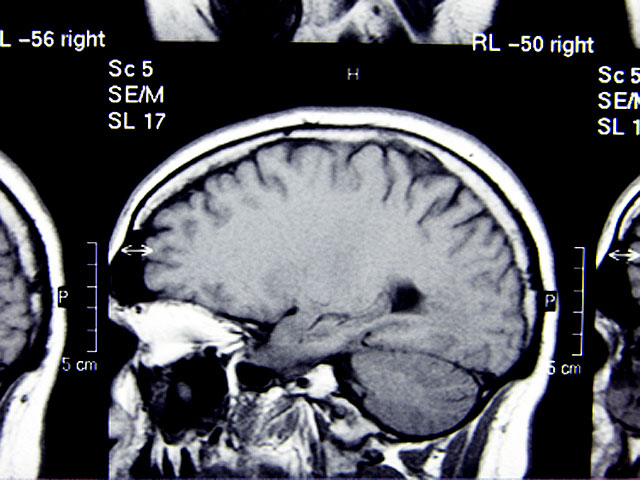 Changes that occur in teens' brains as they mature may help explain why the first signs of mental illness tend to appear during this time, researchers report.

British researchers used MRI scans to compare the brain structures of nearly 300 participants who were aged 14 to 24.

The scientists discovered that the brain's outer region (cortex) becomes thinner as teens get older. At the same time, they saw that levels of myelin increased within the cortex. That increase was seen in critical regions of the brain that act as connection points between other regions. Myelin is the sheath that covers nerve fibers and enables them to communicate efficiently.

"During our teenage years, our brains continue to develop. When we're still children, these changes may be more dramatic, but in adolescence we see that the changes refine the detail," explained study first author Kirstie Whitaker, from the department of psychiatry at the University of Cambridge.

"The hubs that connect different regions are becoming set in place as the most important connections strengthen. We believe this is where we are seeing myelin increasing in adolescence," Whitaker said in a university news release.

Further investigation revealed that the brain regions that undergo the greatest changes during the teen years are also where genes associated with schizophrenia risk are most strongly expressed.

"Adolescence can be a difficult transitional period and it's when we typically see the first signs of mental health disorders such as schizophrenia and depression," said Ed Bullmore, head of psychiatry at the University of Cambridge.

"This study gives us a clue why this is the case: It's during these teenage years that those brain regions that have the strongest link to the schizophrenia risk genes are developing most rapidly," he explained.

The study was published July 25 in the Proceedings of the National Academy of Sciences.